Chris Zukowski: Steam can only promote up to around 500 indie games per year
20:40
Wargaming top manager called a terrorist by KGB Belarus
17:19
AI USE CASE: How a mobile game development studio saved $70K in expenses
27.01
Sensor Tower: Subway Surfers was most downloaded game in Q4 2022, but the Stumble Guys showed fastest growth
26.01
The Day Before loses its page on Steam. Developer cites trademark complaint
25.01
125 games industry professionals from 85 companies attended WN Connect business event in Belgrad
24.01
Blizzard caught up in scandal. Again. This time it is all about ranking its employees
24.01
Cyberpunk 2077 quest director Paweł Sasko on game’s non-linearity: “Players expected more because of the fact how The Witcher 3 is built”
23.01
Key success factors for ZERO Sievert, top-down extraction shooter that generated over $1 million in its first week
23.01
Dragon Age: Dreadwolf production director Mac Walters leaves BioWare after almost 20 years
23.01
All news
Industry News 26.04.2022 19:13

Sony will require developers of certain games to make time-limited trials, according to the latest report. These versions must be at least two hours long, so they can be added to the PS Plus Premium subscription. 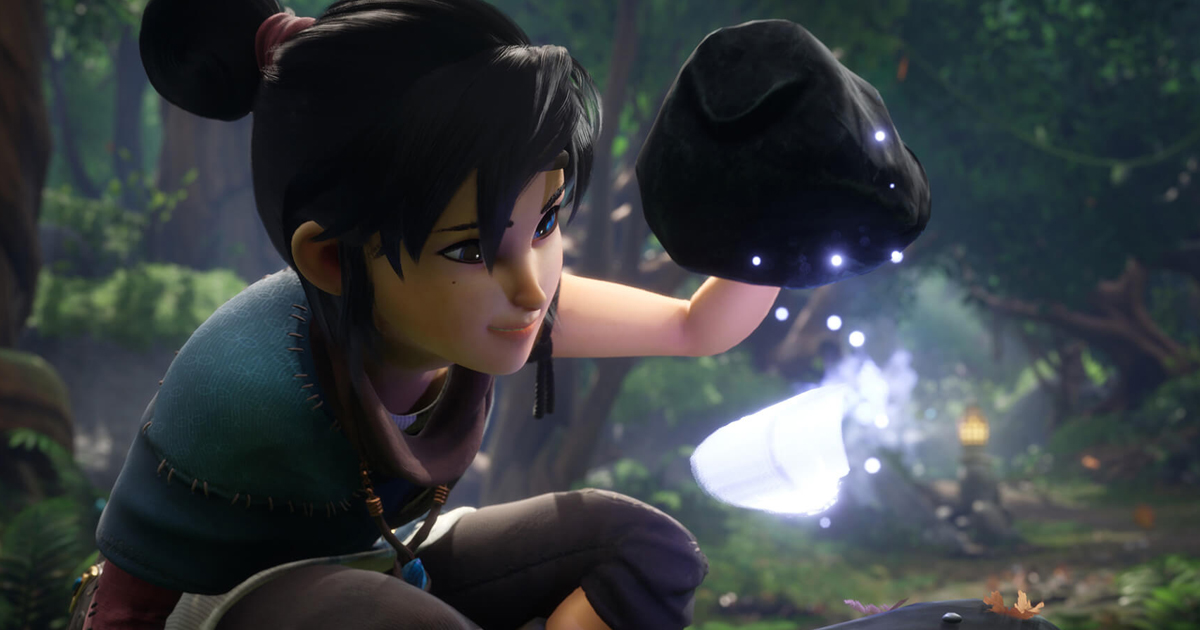 The requirement applies to developers of games that cost $34 or higher (except for upcoming titles for PS VR), Game Developer reported on April 25, citing sources familiar with the matter.

Although Sony hasn’t announced the new policy publicly, a lot of developers found out about it via an update to the company’s developer portal. They also haven’t received any personal notifications yet.

As pointed out by Game Developer, the new policy won’t have a big impact on AAA publishers like Activision Blizzard, Take-Two, or Sony’s first-party studios. However, the requirement to make timed trials might affect developers of smaller games like Kena: Bridge of Spirits and A Plague Tale: Innocence, which are sold at the $39.99 price