Tenjin and GameAnalytics release Q4 Hyper-Casual Games Benchmark Report
01.02
Chris Zukowski: Steam can only promote up to around 500 indie games per year
30.01
Wargaming top manager called a terrorist by KGB Belarus
30.01
AI USE CASE: How a mobile game development studio saved $70K in expenses
27.01
Sensor Tower: Subway Surfers was most downloaded game in Q4 2022, but the Stumble Guys showed fastest growth
26.01
The Day Before loses its page on Steam. Developer cites trademark complaint
25.01
125 games industry professionals from 85 companies attended WN Connect business event in Belgrad
24.01
Blizzard caught up in scandal. Again. This time it is all about ranking its employees
24.01
Cyberpunk 2077 quest director Paweł Sasko on game’s non-linearity: “Players expected more because of the fact how The Witcher 3 is built”
23.01
Key success factors for ZERO Sievert, top-down extraction shooter that generated over $1 million in its first week
23.01
All news
Industry News 15.04.2022 14:36

In the wake of the latest rumors about Kojima Productions being acquired by Sony, Hideo Kojima has insisted on the studio’s independence. 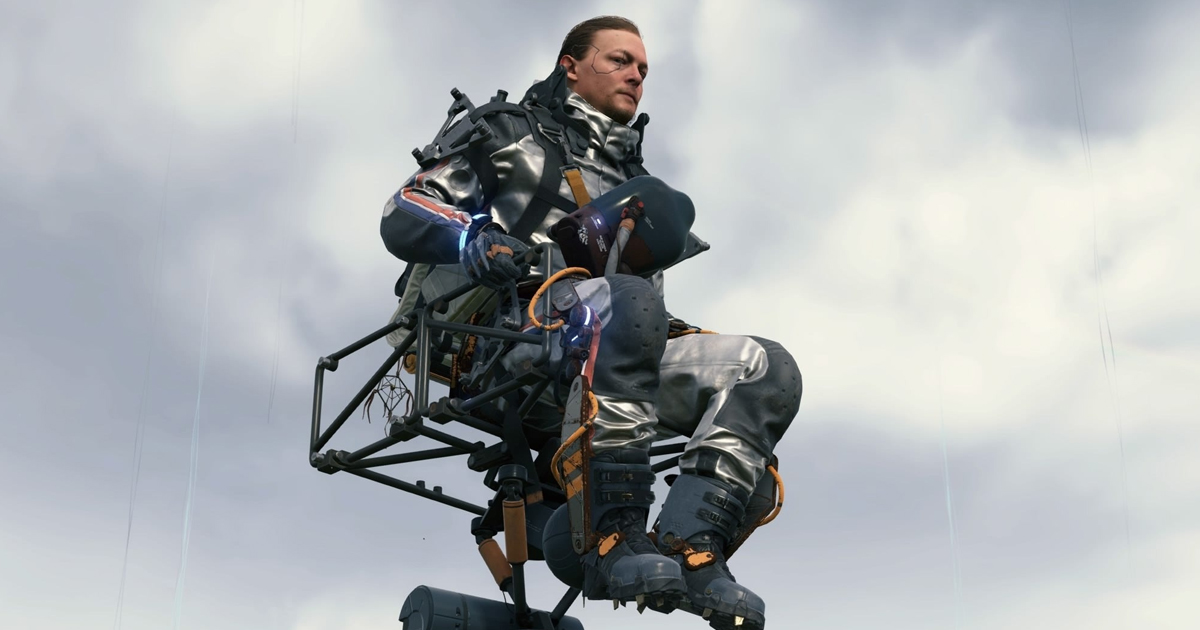 The whole story started earlier this week when ResetEra users spotted a new banner on the PlayStation Studios official website. It showed a list of the company’s first-party games, with the updated version including Death Stranding.

According to Web Archive data, Sony made changes on April 13, replacing a Concrete Genie image with the one showing Kojima Productions’ latest title. This led to speculations about PlayStation’s potential acquisition of the Japanese studio.

Hideo Kojima also shared the updated banner image on Twitter, making more people talk about the rumored deal. However, he later went on to explain the misunderstanding, saying that Kojima Productions “has been and will continue to be an independent studio.”

I’m sorry for the misunderstanding, but KOJIMA PRODUCTIONS has been and will continue to be an independent studio. https://t.co/2M0n4ogRaa

The studio is now working on new announced games, including a rumored cloud-based title in partnership with Microsoft. In the latest episode of his premium Grubbsnax show, game journalist Jeff Grubb noted that “as of a couple of weeks ago, the Xbox and Kojima deal was still on” (via VGC).

Last year, Kojima Productions launched a new division in Los Angeles to bring its IPs to other mediums like TV, film, and music.