Kojima Productions to bring its IPs to other mediums by launching new TV, film, and music division in LA

Kojima Productions has opened a new office in Los Angeles, which will be focused on producing films, TV series, and music. The division will be led by Riley Russell, who previously worked at PlayStation for 28 years. 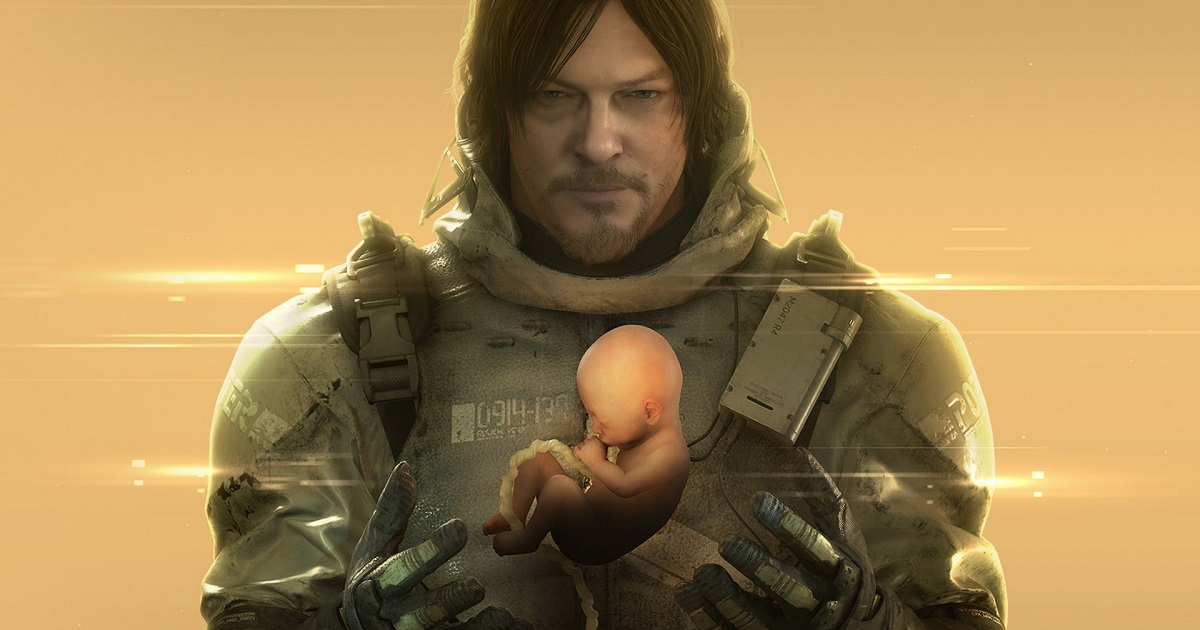 “The team has as its charter, the goal of expanding the reach and awareness of the properties now under development at Kojima Productions, and to make them even more a part of our popular culture,” Russell said (via GamesIndustry.biz).

As pointed out by Kojima Productions business development manager Yoshiko Fukuda, this move marks the studio’s expansion beyond video games. However, it is unclear what projects the new team will be working on exactly.

Kojima Productions has been working as an independent studio since 2015, when Hideo Kojima parted ways with Konami. Death Stranding, which surpassed 5 million copies sold in July, remains its only released game to date.

In October, Kojima said that the studio has a new game in development but didn’t share any details about it. According to a few rumors, the famous game designer might also be making a cloud-based project in partnership with Microsoft.