Organic discovery and app store featuring to be declared dead in 2023, according to Deconstructor of Fun
02.02
Dwarf Fortress made $7.2 million in January, 44 times more than in all of 2022
02.02
PlayStation reports 53% Q3 revenue growth, driven by strong sales of consoles and third-party games
02.02
Tenjin and GameAnalytics release Q4 Hyper-Casual Games Benchmark Report
01.02
Chris Zukowski: Steam can only promote up to around 500 indie games per year
30.01
Wargaming top manager called a terrorist by KGB Belarus
30.01
AI USE CASE: How a mobile game development studio saved $70K in expenses
27.01
Sensor Tower: Subway Surfers was most downloaded game in Q4 2022, but the Stumble Guys showed fastest growth
26.01
The Day Before loses its page on Steam. Developer cites trademark complaint
25.01
125 games industry professionals from 85 companies attended WN Connect business event in Belgrad
24.01
All news
Industry News 13.04.2022 13:55

Weird West attracts over 400,000 players in less than two weeks since its launch 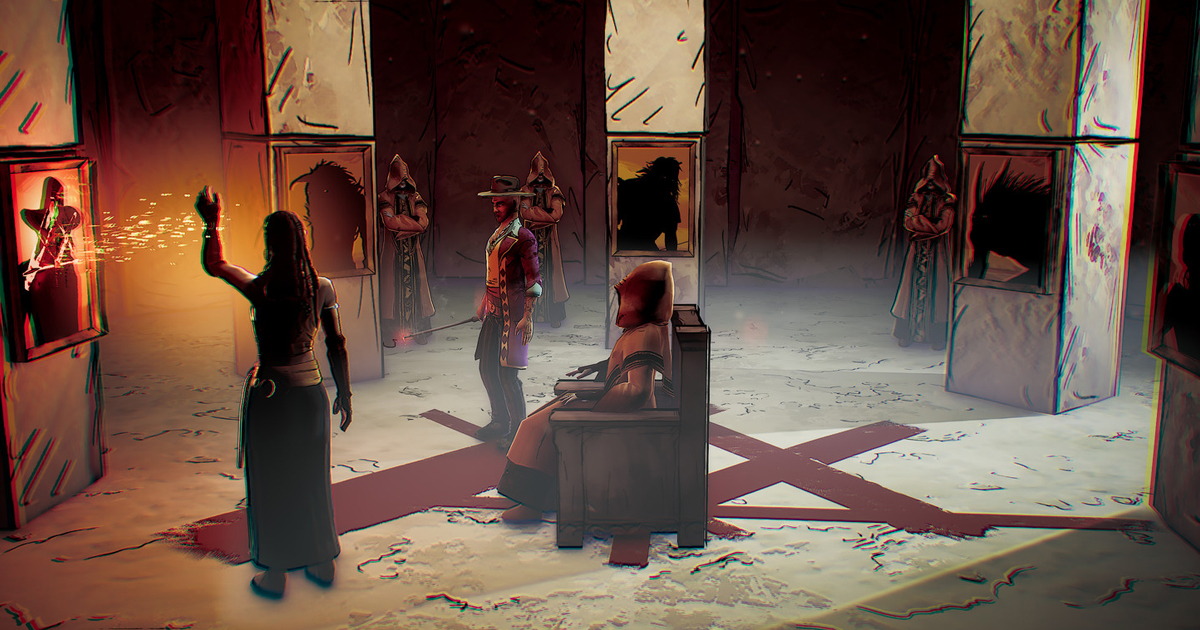 As of April 12, Weird West attracted over 400,000 players across all platforms. Devolver Digital didn’t disclose specific sales numbers, so it is hard to say how many copies gamers have bought so far.

The game became available on Game Pass on day one. This means that Microsoft’s subscription service accounts for a significant part of this 400k player base. However, the results are still quite impressive, considering that Weird West is not a AAA title made by a relatively small studio.

Devolver also shared the content roadmap, saying that Plague, a free community event, has already become available to all players. After that, Weird West will also get a content pack, a new game mode, one more event, and mod support.

Congrats to @WolfEyeGames as over 400,000 players have entered the Weird West!

Check a look at the content roadmap for future updates and community events! pic.twitter.com/YEpQL0wXwr

WolfEye Studios, a team behind Weird West, was founded by former Arkane president Raphael Colantonio in 2019. A 20-person studio is also led by another Arx Fatalis and Dishonored creator Julien Roby.

Weird West, a top-down action game with elements of RPG and immersive sim genres, came out on March 31 on PC, PS4, and Xbox One. It received generally positive reviews from critics, with an average Metascore of 78/100.