Raphael Colantonio, Arkane Studios founder, is back after two years off the radar. Colantonio teamed up with Julien Roby, another ex-Arkane director, to found WolfEye Studios, a distributed indie company that’s already working on a new title. 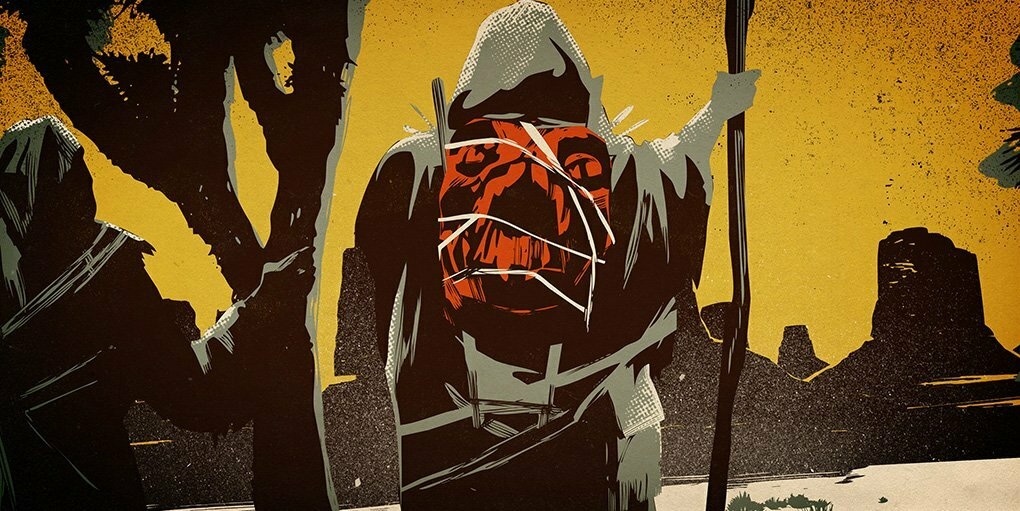 Rather than concerning themselves with the endless strive to advance games graphically and technologically, WolfEye Studios founders want to focus on “trying new ideas, trying new concepts,” something that big companies cannot afford anymore due to financial risks associated with experimentation.

“With WolfEye, we really wanted to get back to the core ideas we both like in games, both as players and as designers. We like games that respond to player actions, where the world reacts to what you are doing, and the experience is owned by the player. It was what we wanted to get back to rather than being constantly distracted by the complexity of doing games which are technically more involved, and little by little your focus in development moves away from the actual experience toward technicalities which in the end don’t change the experience much.”

On the other hand, the developers are not going to take full advantage of the technical power offered by the current game engines.

Right now, the studio’s headcount is under 20, which the team is happy with. That way, everybody stays fully informed and involved.

The team is distributed. As Robie explains to gamesindustry.com, “When you trust someone, you just think they’re adult enough to manage their hours and so on, so you don’t need to have them in your space and manage them.”

The project the studio is now working on will be announced at The Game Awards on December 12. It is unlikely to be on par with Dishonored in terms of scale, but it’s safe to expect the familiar Arkane vibe from it that fans will appreciate.