Activision Blizzard has decided to convert 1,100 testers to full-time employees and increase their pay in the wake of ongoing criticism. However, members of the Raven Software QA team won’t get any raises. 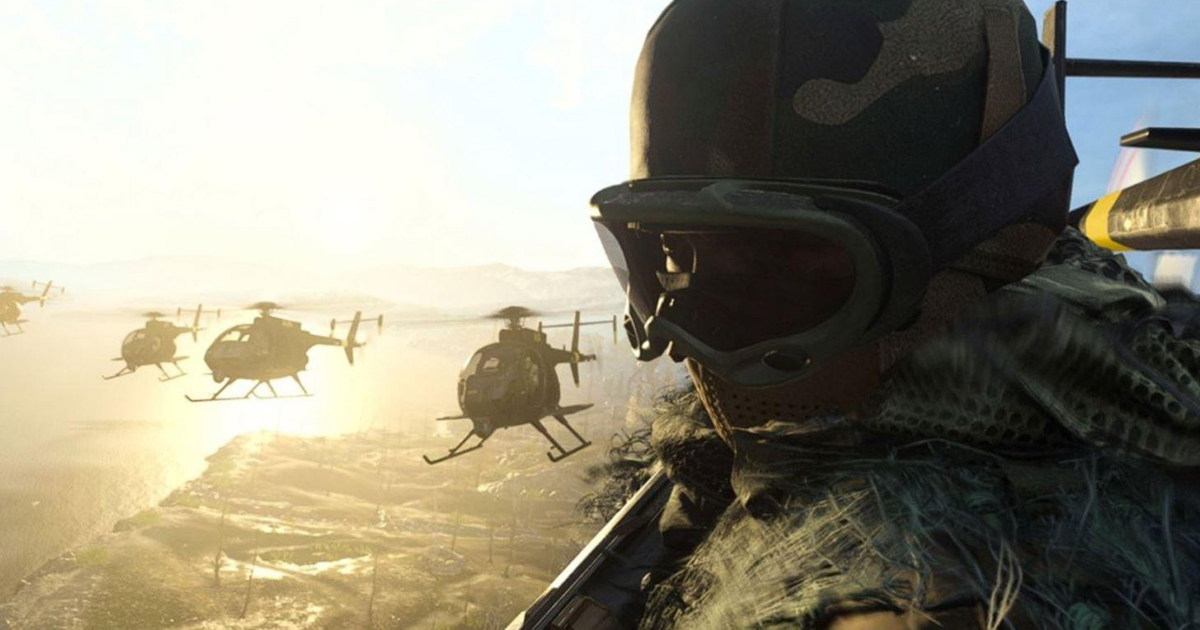 Last December, Activision Blizzard laid off 20 testers (about a third of the Raven QA team) as part of its decision to promote 500 temporary workers across the company to full-time positions.

This resulted in massive walkouts and led to Raven employees announcing their intent to form a union earlier this year. Speaking of unionization, Microsoft noted that it won’t stand in the way in case Activision Blizzard approves a union.