Developers at different Activision Blizzard studios have joined a walkout in protest of the latest layoffs at Raven Software. They oppose the arbitrariness in the workplace and demand that all contract testers receive full-time positions. 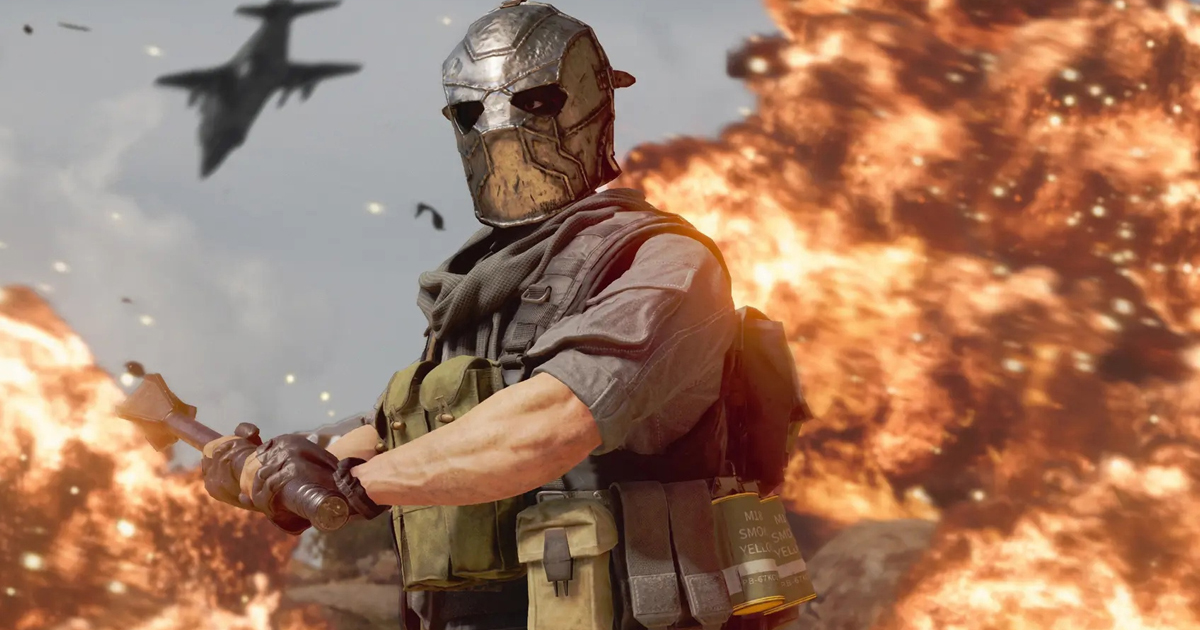 Some Blizzard employees, as well as QA testers in Texas and Minnesota, decided to support their colleagues, according to The Washington Post. A Better ABK group also noted that all of Treyarch’s QA central team also walked out “in an unprecedented show of love and solidarity.”

Employees are now protesting online using the hashtag #WeAreRaven. On Tuesday, Raven developers notified their management that they will be out of office “in solidarity with my teammates in QA who were let go arbitrarily.”

In an unprecedented show of love and solidarity, all of Treyarch’s central QA has walked out. Thank you, for your devotion to your peers and bettering this industry. #WeareRaven #ABetterABK

“It feels like Activision’s toxic culture is starting to bleed into Raven,” an anonymous Raven tester told The Washington Post. “The people who were let go seem to have been chosen completely at random, and the rest of us have survivor’s guilt because we know our teammates deserve to still be here. We’re all just incredibly heartbroken.”

Protesters demand that Activision Blizzard management reinstate laid-off testers and offer all contractors a full-time job. The company itself noted that “we support their right to express their opinions and concerns in a safe and respectful manner, without fear of retaliation.”

12 contract testers were laid off on December 3, although they were promised raises and full-time jobs before. The management’s actions made employees stage walkouts, while Activision Blizzard noted that the layoffs were made to offer another 500 contractors full-time positions.