Last week, Activision Blizzard laid off about a third of the Raven Software QA team, although they had been previously promised promotions. It resulted in a walkout organized by workers, who want all layoffs to be reversed. 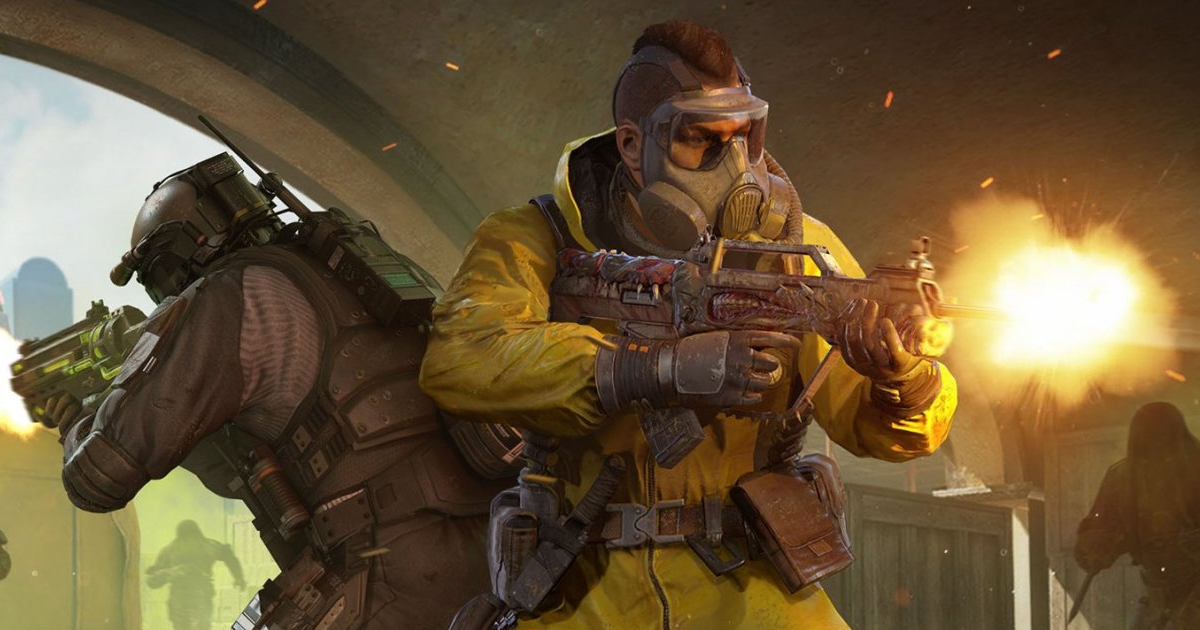 A dozen of contract testers at Raven Software were laid off on December 3, The Washington Post reported.

As for other contractors, the studio will be holding meetings with them until December 8. Some of them are expected to be promoted to full-time positions. They will receive a $1.5 per hour raise, which will bring their hourly rate to $18.5. Others, though, might also be laid off.

“I am gutted right now. My friends in QA at Raven were promised, for months, that Activision was working towards a pay restructure to increase their wages.” Raven Software associate community manager Austin O’Brien wrote.

On December 6, an Activision Blizzard spokesperson noted that the company is growing its investment in development and operations resources. “We are converting approximately 500 temporary workers to full-time employees in the coming months. Unfortunately, as part of this change, we also have notified 20 temporary workers across studios that their contracts would not be extended.”

The same day, over 60 Raven Software developers, including almost the whole team of around 40 testers, staged a walkout, Axios reported. They say that those contractors terminated last Friday must be restored and offered full-time positions.

“These personnel cuts come after five weeks of overtime, and before an anticipated end-of-year crunch,” organizers said in a statement, adding, “Several of those who were let go recently relocated to Wisconsin in anticipation of the return to in-person work. They did so without relocation assistance from Raven, due to reassurances from the studio that their workload was consistent.”

The workers also noted that none of the QA team was offered standard promotions planned for March 2021, as Raven Software leadership said that there were some “positive department changes” coming.