Raven Software employees have asked Microsoft about its position on the potential unionization. The company said it won’t stand in the way in case Activision Blizzard approves a union in the first place. 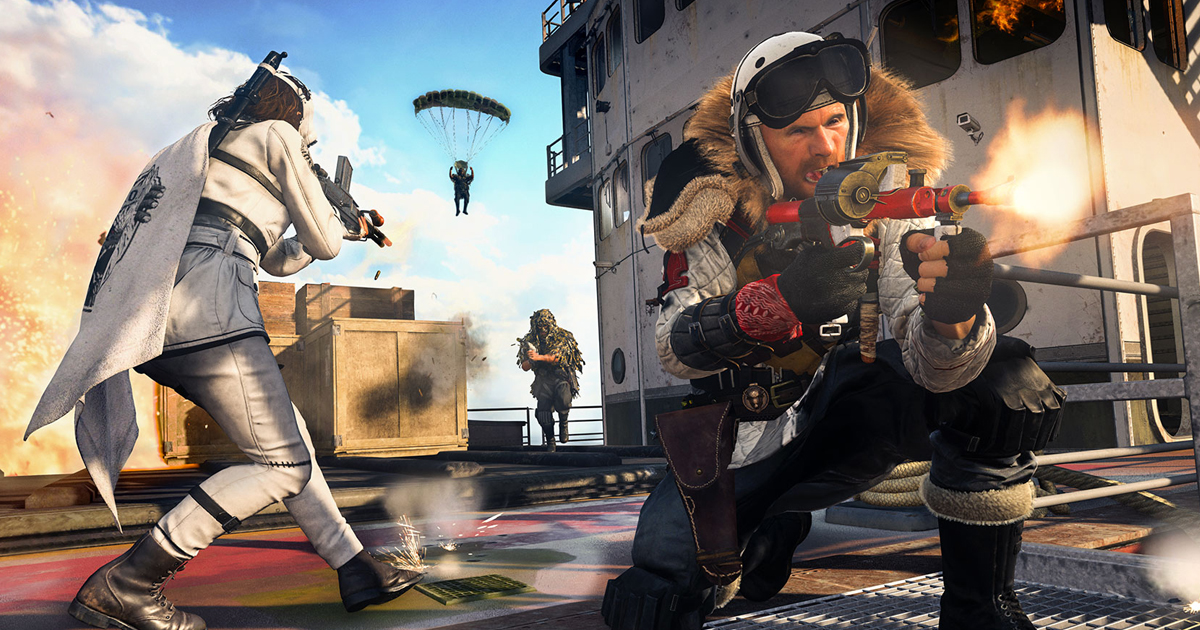 “Has Microsoft given approval to Activision Blizzard to voluntarily recognize our union or instructed them to refuse recognition?” Raven employees asked. “What conditions, if any, will Microsoft put on the collective bargaining process?”

A version of the letter is also slated to run in Microsoft’s backyard this weekend in the Sunday edition of the Seattle Times pic.twitter.com/e1sHUSKFLY

Although Microsoft didn’t respond to the letter directly, its spokesman told Axios that the company “will not stand in the way if Activision Blizzard recognizes a union.”

“Microsoft respects Activision Blizzard employees’ right to choose whether to be represented by a labor organization and we will honor those decisions,” the statement reads.

Last year, Activision Blizzard laid off about a third of the Raven QA team despite promising them promotions. This resulted in walkouts, which were joined by hundreds of other Activision employees.

In January 2022, Raven workers announced their decision to form a union and they are now demanding answers on the chances of their initiative coming to life.