Microsoft is ready to bring Game Pass to several countries in Southeast Asia later this year. This expansion will help the company reach millions of PC players across these markets. 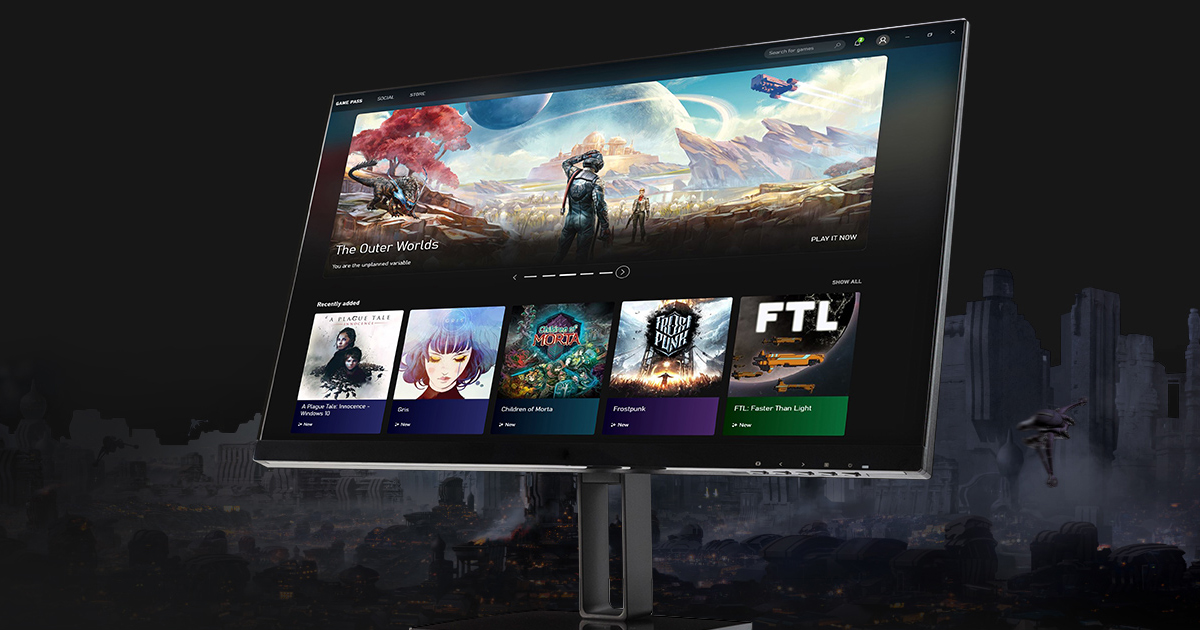 “Our data shows there are over 160 million PC gamers across these markets,” Ahmad wrote. “Subscriptions can lower the barrier of entry for premium PC games.”

According to the analyst, the company also scheduled an Xbox Insider preview for today.

As pointed out in Niko Partners’ report on the Southeast Asia gaming market, Indonesia, Thailand, and Vietnam are the fastest growing markets in the region. Thailand’s market reached $1 billion in revenue last year, with Indonesia and Vietnam expected to reach this mark by 2025.

By entering the market, Microsoft will give local users an opportunity to play premium PC games without having to pay full price for them.