Creative Assembly has launched Total War: Warhammer III to mixed reviews on Steam despite already peaking at more than 140K concurrent players. It looks like the majority of negative comments are coming from Chinese gamers. 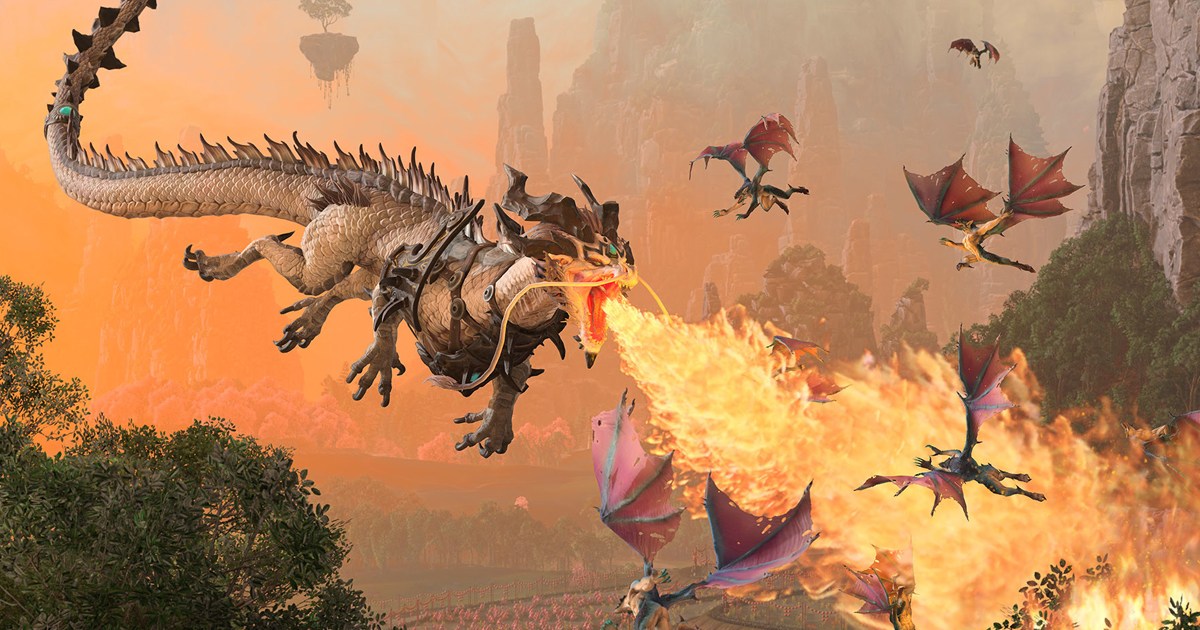 It’s been less than 24 hours since Total War: Warhammer III’s official launch and the title has already attracted 143,913 concurrent players. According to SteamDB, the number is growing with each minute. 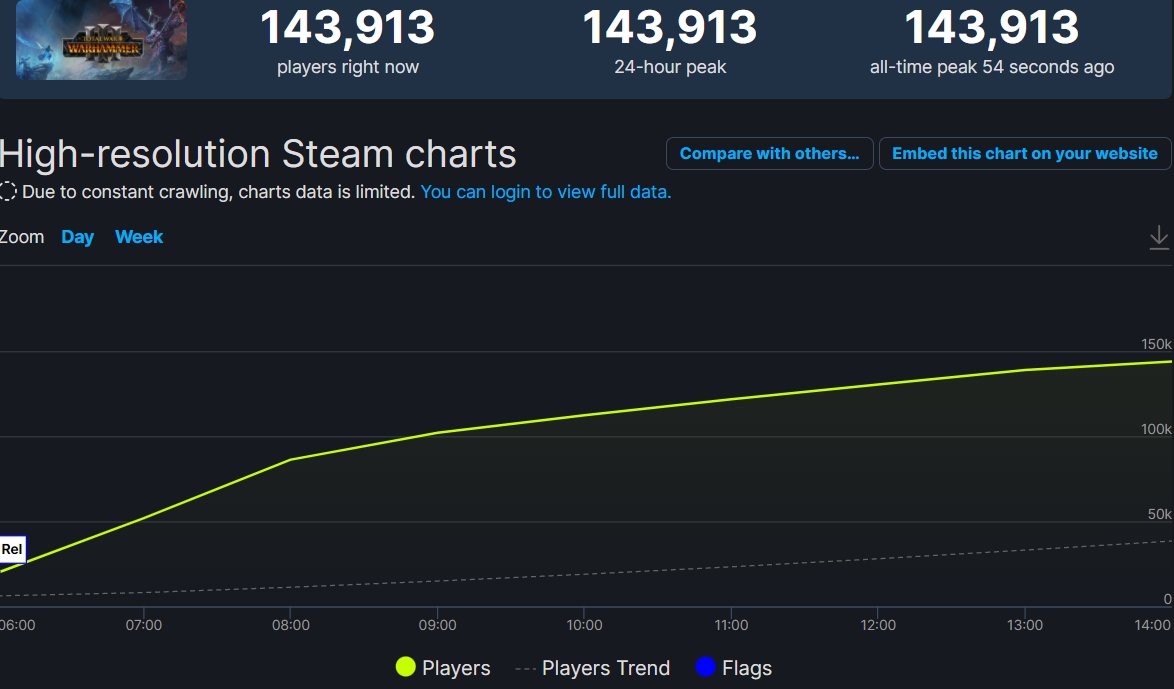 The strategy game has over 2000 user reviews, with only 46% of them being positive. While a lot of players across different regions complain about Total War: Warhammer III’s poor optimization and bad performance (something that unfortunately happens to almost every Creative Assembly’s title at launch), Chinese gamers offer different criticisms of the game.

According to Niko Partners senior analyst Daniel Ahmad, the Total War series has always been popular in China. Warhammer III was also anticipated by the local users, but “some of the core players have been upset by how Creative Assembly and Chinese game live streaming site DouYu handled promotion.”

The mistakes that gamers called out are as follows:

Creative Assembly wanted to reach a broader audience this time, so the studio offered the game to a wider list of influencers. “Many [core fans] are asking why disinterested streamers that spoiled the game got the codes, while they have to wait,” Ahmad explained.

As pointed out by the analyst, Creative Assembly did the right thing when it decided to make some elements in Total War: Warhammer III appeal to Chinese players. The overall reception also could have been a lot warmer (despite optimization issues), if the studio had a better promotion strategy.