It Takes Two hits 10 million unit sold. “Nobody expected this,” says Josef Fares
03.02
Over 1 million Chinese players apply for refunds due to expiration of Blzzard’s agreement with NetEase
03.02
NCSoft West lays off 20% of employees as part of ‘global realignment’
03.02
Organic discovery and app store featuring to be declared dead in 2023, according to Deconstructor of Fun
02.02
Dwarf Fortress made $7.2 million in January, 44 times more than in all of 2022
02.02
PlayStation reports 53% Q3 revenue growth, driven by strong sales of consoles and third-party games
02.02
Tenjin and GameAnalytics release Q4 Hyper-Casual Games Benchmark Report
01.02
Chris Zukowski: Steam can only promote up to around 500 indie games per year
30.01
Wargaming top manager called a terrorist by KGB Belarus
30.01
AI USE CASE: How a mobile game development studio saved $70K in expenses
27.01
All news
Industry News 31.01.2022 17:57

Nate Purkeypile has been working as a solo developer since leaving Bethesda last year. He has now shared the reason behind leaving the studio after almost 15 years and the benefits of indie development. 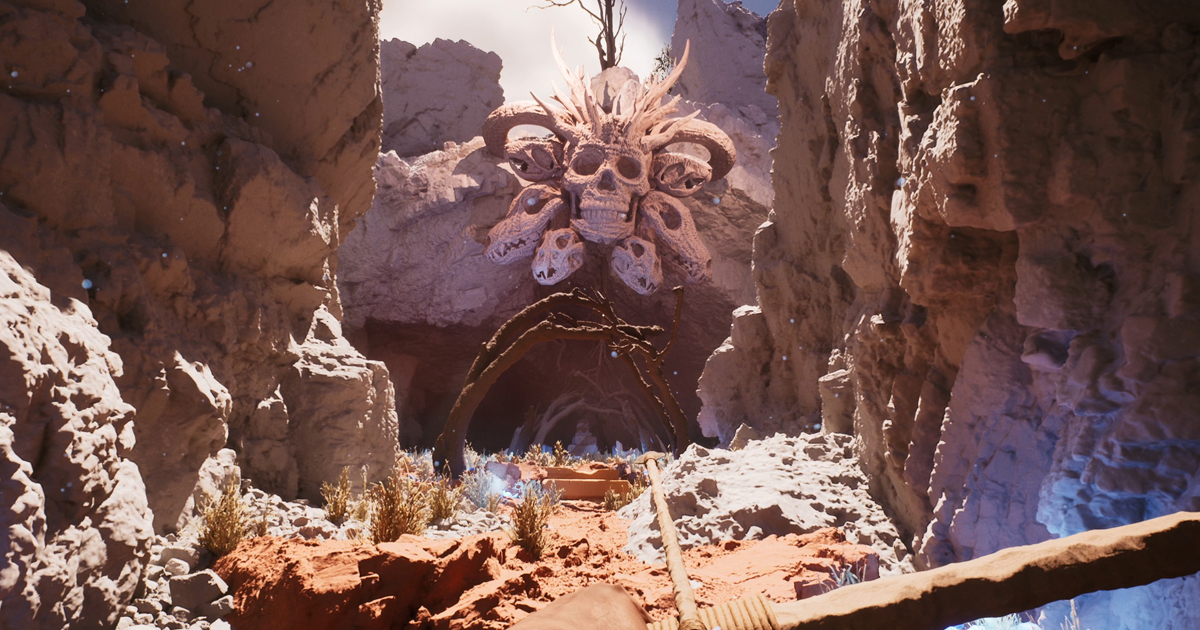 Purkeypile opened up about it in a recent interview with Bloomberg. He said that things at Bethesda changed drastically over the last years as its headcount grew from less than 100 people to over 400 employees.

“It ends up being a lot more managing of people and politics,” Purkeypile said of Bethesda’s transformation, which parent company ZeniMax was acquired by Microsoft last year.

He noted that it was really fun making games like Fallout 3 and The Elder Scrolls V: Skyrim. With the studio becoming larger, Purkeypile had to attend dozens of meetings per week, working with people “who have never worked on those titles or don’t know what’s expected of them.”

Hunt and track monsters. Upgrade your bow and your senses. Reach shelter before nightfall. Don’t forget that you are being hunted as well.

Wishlist now on Steam or the Epic Store! pic.twitter.com/HGOGgQLpjb

He shared some details and his experience of using Unreal Engine 5 last August, praising the engine’s tools and saying that it exceeded his expectations.

Of course, indie development has its own pitfalls as it is hard for smaller devs to reach the audience and attract players. The Axis Unseen’s debut trailer, for example, generated only 32k views on YouTube.

But Purkeypile is still optimistic about the future. He has no regrets about leaving Bethesda, saying that he has a lot of fun making games again while also being able to see his kids grow up.