Tenjin and GameAnalytics release Q4 Hyper-Casual Games Benchmark Report
01.02
Chris Zukowski: Steam can only promote up to around 500 indie games per year
30.01
Wargaming top manager called a terrorist by KGB Belarus
30.01
AI USE CASE: How a mobile game development studio saved $70K in expenses
27.01
Sensor Tower: Subway Surfers was most downloaded game in Q4 2022, but the Stumble Guys showed fastest growth
26.01
The Day Before loses its page on Steam. Developer cites trademark complaint
25.01
125 games industry professionals from 85 companies attended WN Connect business event in Belgrad
24.01
Blizzard caught up in scandal. Again. This time it is all about ranking its employees
24.01
Cyberpunk 2077 quest director Paweł Sasko on game’s non-linearity: “Players expected more because of the fact how The Witcher 3 is built”
23.01
Key success factors for ZERO Sievert, top-down extraction shooter that generated over $1 million in its first week
23.01
All news
Industry News 24.01.2022 16:53

Harry Potter: Magic Awakened players in China have made a petition for the game’s designer to resign, which reached 380 million views. It happened after complaints about NetEase tricking users into excessive spending during the latest in-game event. 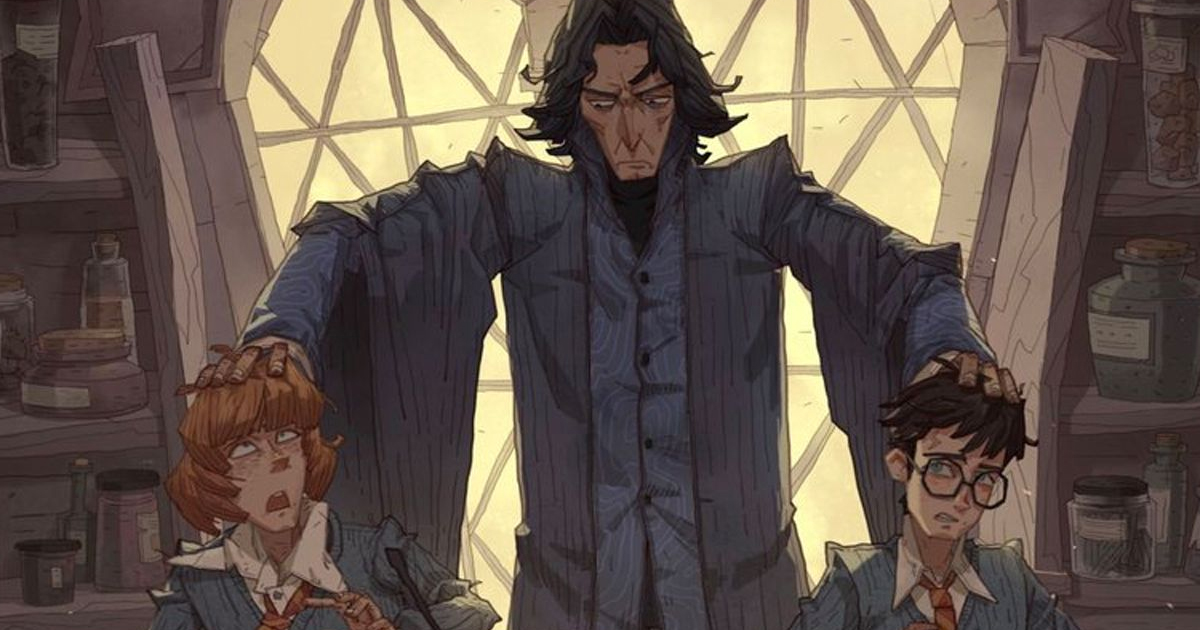 Players called the event’s terms unfair as they could obtain new outfits in Harry Potter: Magic Awakened only through a paid lottery (instead of being able to get one item for a set price as usual).

This decision led to users saying that completing in-game tasks to gain access to this lottery took too long. “I don’t want to keep working on the game even after I’m off duty,” one player noted.

After the petition for the designer’s resignation started to generate buzz online, NetEase apologized for causing “bad experiences.” The company promised to cancel a part of the Lunar New Year event and give players free outfits.

It is not the first NetEase has had to make public apologies over Harry Potter: Magic Awakened. In November 2021, players complained about the oversexualized facial expressions of female characters, citing their resemblance to anime pornography. The company then promised to change the situation.