Chinese players have been complaining about the facial expressions of female characters in mobile hit Harry Potter: Magic Awakened, saying that they look suggestive and have a strong sexual overtone. Publisher NetEase has already apologized for it and explained the reason behind this issue. 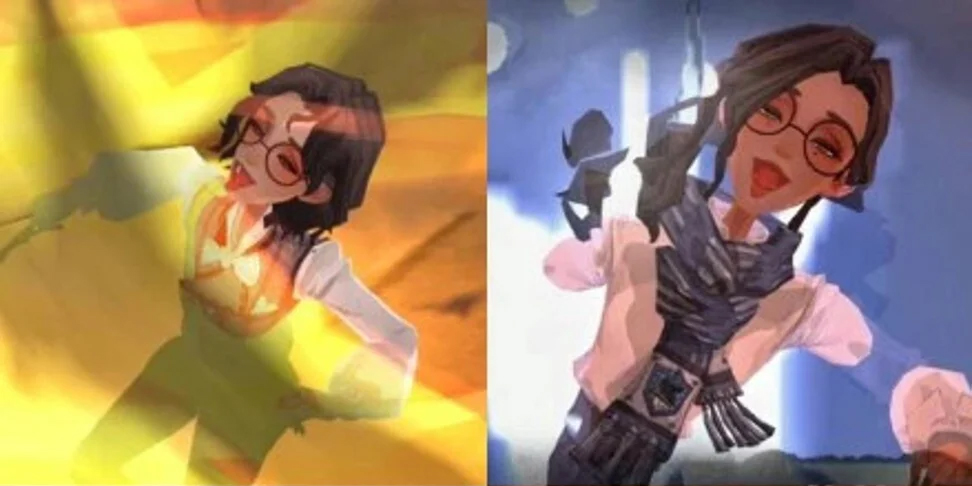 Players saw these facial expressions during fight scenes, South China Morning Post reported. They said that such animations reminded them of orgasm and were similar to exaggerated expressions in anime pornography.

It is worth noting that male characters don’t have reactions like this during battles.

“I did not believe it when others brought up this problem, but when I logged in and looked carefully, it made me want to puke,” one user wrote on Weibo.

In the wake of the controversy, NetEase issued an official statement: “The issue has caused displeasure among players, especially our female players. For that, we sincerely apologize.”

The company noted that these expressions were added to the game unintentionally and were a result of poor 3D modeling. According to NetEase, developers gave more bone joints to female characters to make their expressions more exaggerated, but they didn’t realize that it would result in such animations.

Harry Potter: Magic Awakened, a mobile card game based on the famous franchise, came out in September. It generated over $22 million on the Chinese App Store in its first week, becoming the biggest new release of the year so far.