Organic discovery and app store featuring to be declared dead in 2023, according to Deconstructor of Fun
18:13
Dwarf Fortress made $7.2 million in January, 44 times more than in all of 2022
15:59
PlayStation reports 53% Q3 revenue growth, driven by strong sales of consoles and third-party games
14:25
Tenjin and GameAnalytics release Q4 Hyper-Casual Games Benchmark Report
01.02
Chris Zukowski: Steam can only promote up to around 500 indie games per year
30.01
Wargaming top manager called a terrorist by KGB Belarus
30.01
AI USE CASE: How a mobile game development studio saved $70K in expenses
27.01
Sensor Tower: Subway Surfers was most downloaded game in Q4 2022, but the Stumble Guys showed fastest growth
26.01
The Day Before loses its page on Steam. Developer cites trademark complaint
25.01
125 games industry professionals from 85 companies attended WN Connect business event in Belgrad
24.01
All news
Industry News 28.12.2021 17:32

Forward Game Studios senior product manager Mike Crassweller has shared a few thoughts on the development costs of indie games. While some people think that budgets are “bloated,” he disagrees and explains why it often might cost millions of dollars for a small team to make one project. 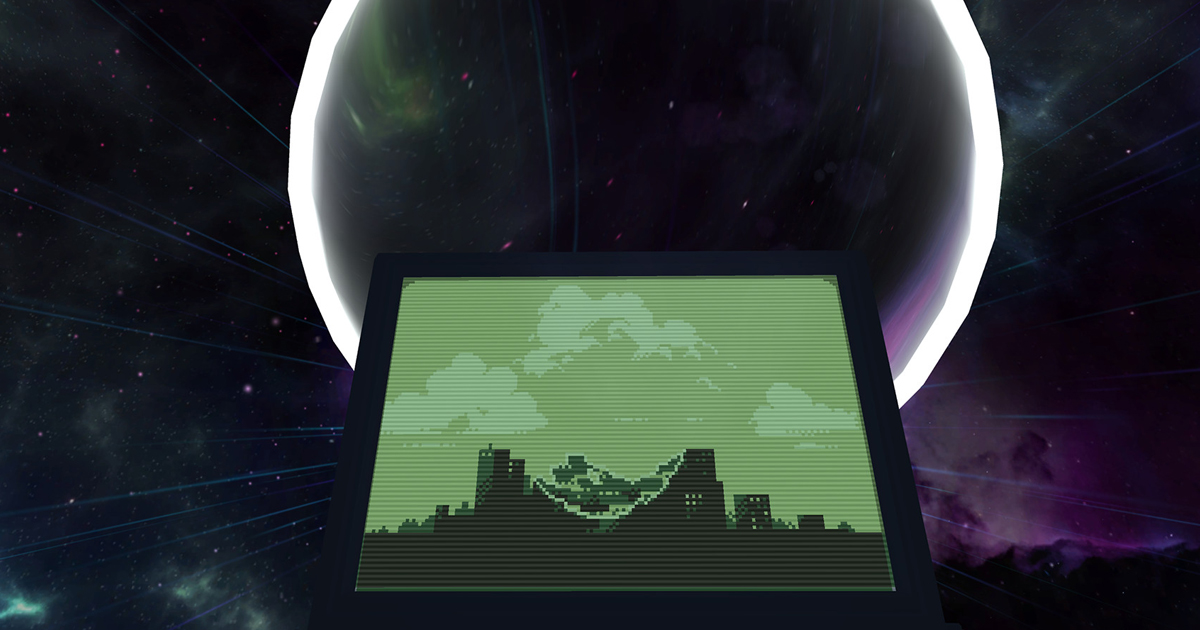 Crassweller opened about the matter in a Twitter thread, saying that he wants to “scream” every time he sees a hot take on “greedy” developers. “A 10 person team working for 3 years, and an averaged salary of $60,000 USD is going to cost $1.6m at a minimum before you even get into marketing,” he wrote.

Mike later corrected the initial post and said that a team like this will burn $1.6 million in two years, not three. The thing is that he always multiplies salary by x1.35 to estimate the “total cost” of one employee.

Every time I see a hot take on how indie games budgets are “bloated” or “greedy” if they’re over $1m, I want to scream. A 10 person team working for 3 years, and an averaged salary of $60,000 USD is going to cost $1.6m at a minimum before you even get into marketing

However, this brief calculation doesn’t take into account a lot of factors. According to Crassweller, it is hard to hire an experienced employee for $60k a year as a good engineer can easily get over $100k almost anywhere.

“These $4m+ budgets for indie games mean people can afford to eat, pay rent, not live paycheck-to-paycheck, have a family etc,” he said. “Expecting people to live off of ramen, live at home, be supported by a partner etc. basically means only privileged people get to make indie games.”

Crassweller also noted that the total cost of a game should also include things like trade shows, marketing, software licenses, taxes, accounting, and lawyers. So making a video game these days, even if you are a small indie developer, is really expensive.

As the Forward Game Studios senior PM concluded, he doesn’t want employees to “have to roll the dice on their life saving and ability to feed themselves” just to be able to make a game.

Answering users’ questions, Crassweller noted that adoption of remote work across the globe might give indie studios new opportunities: “Teams that are able to secure USD funding, and non-USD talent are going to do some very interesting things!”