John Carmack on video game preservation and why companies suffer more harm by destroying something dear to players
06.02
Jeff Gaimon on expanding EA Originals beyond just indie games: “It’s like a menu. It depends on what devs want”
06.02
Microsoft’s chances of clearing Activision Blizzard deal in US and Europe to fade away if UK watchdog decides to block it
06.02
It Takes Two hits 10 million unit sold. “Nobody expected this,” says Josef Fares
03.02
Over 1 million Chinese players apply for refunds due to expiration of Blzzard’s agreement with NetEase
03.02
NCSoft West lays off 20% of employees as part of ‘global realignment’
03.02
Organic discovery and app store featuring to be declared dead in 2023, according to Deconstructor of Fun
02.02
Dwarf Fortress made $7.2 million in January, 44 times more than in all of 2022
02.02
PlayStation reports 53% Q3 revenue growth, driven by strong sales of consoles and third-party games
02.02
Tenjin and GameAnalytics release Q4 Hyper-Casual Games Benchmark Report
01.02
All news
Industry News 22.12.2021 17:50

Main principles of making inclusive video games, according to IGDA

The International Game Developers Association (IGDA) has shared guidelines on creating inclusive games, which it has developed in collaboration with Facebook Gaming. The organization pointed out the main principles of diversity that developers should follow to make their titles more appealing to different audiences. 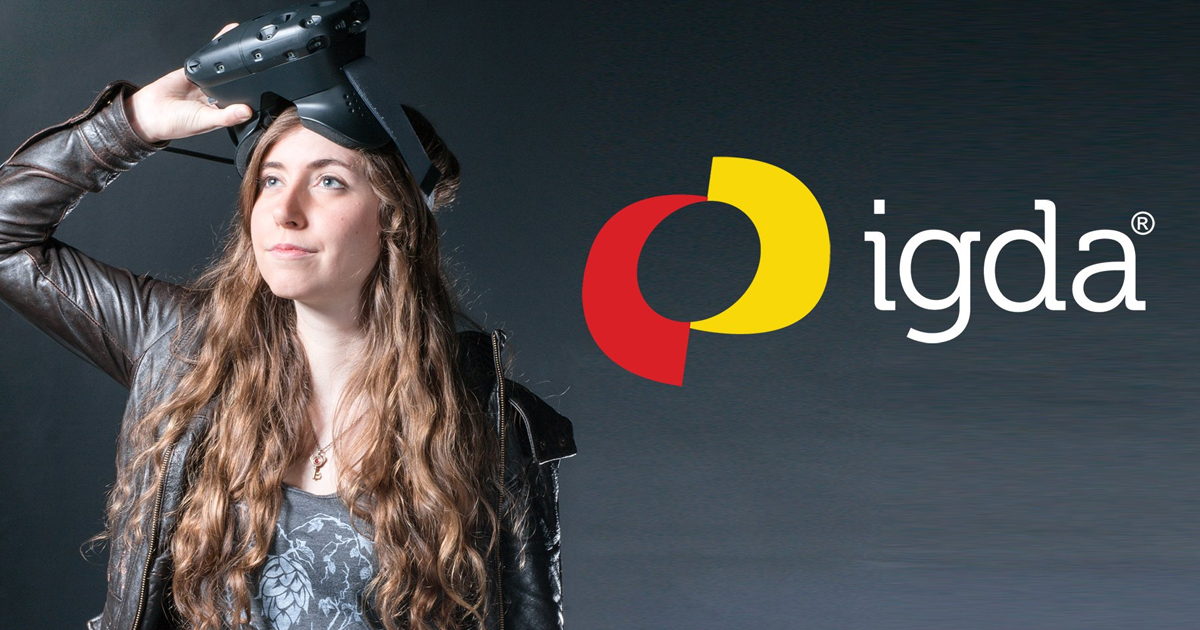 According to the IGDA, developers should not only include a diverse cast of characters in their games but also follow inclusivity principles in team building, game mechanics, accessibility, and working with the community.

Miller thinks that diverse teams tend to make more diverse games. “Diversity of thought, creativity, and experience” lets developers create games that can be enjoyed by a wider audience.

“When you think about a diverse team of professionals, combined with inclusive brainstorming exercises, you unlock ideas earlier and hopefully at a more cost-effective point in the development process,” Miller said.

“Most people enter the games industry not because they fall into the career, but because they’re passionate about games,” Gittins added. “The players of today are tomorrow’s game creators. It’s important that the industry see this as an unprecedented opportunity for creativity on every level.”

What things should devs pay attention to while making inclusive games?

According to the IGDA, improving diversity is crucial for the growth of the games industry. However, some teams still find it difficult to look at their biases and challenge their assumptions.

The full report by the IGDA and Facebook Gaming can be found here.