Chris Zukowski: Steam can only promote up to around 500 indie games per year
20:40
Wargaming top manager called a terrorist by KGB Belarus
17:19
AI USE CASE: How a mobile game development studio saved $70K in expenses
27.01
Sensor Tower: Subway Surfers was most downloaded game in Q4 2022, but the Stumble Guys showed fastest growth
26.01
The Day Before loses its page on Steam. Developer cites trademark complaint
25.01
125 games industry professionals from 85 companies attended WN Connect business event in Belgrad
24.01
Blizzard caught up in scandal. Again. This time it is all about ranking its employees
24.01
Cyberpunk 2077 quest director Paweł Sasko on game’s non-linearity: “Players expected more because of the fact how The Witcher 3 is built”
23.01
Key success factors for ZERO Sievert, top-down extraction shooter that generated over $1 million in its first week
23.01
Dragon Age: Dreadwolf production director Mac Walters leaves BioWare after almost 20 years
23.01
All news
Marketing 19.11.2021 18:38

Popular streamers have refused to take part in the upcoming Genshin Impact event on Twitch. It happened after miHoYo put forward a list of requirements that a lot of content creators found too strict.

miHoYo recently announced a two-week event called “Adventurers’ Guild on Twitch” that will start on November 25. Genshin Impact players will be able to get the Wings of Feasting glider, which previously was exclusively available for Chinese users as a part of the KFC campaign.

As miHoYo explained, players will get the item if they pay a Twitch streamer a two-month subscription ($10). It should be a content creator that agreed to participate in the event. 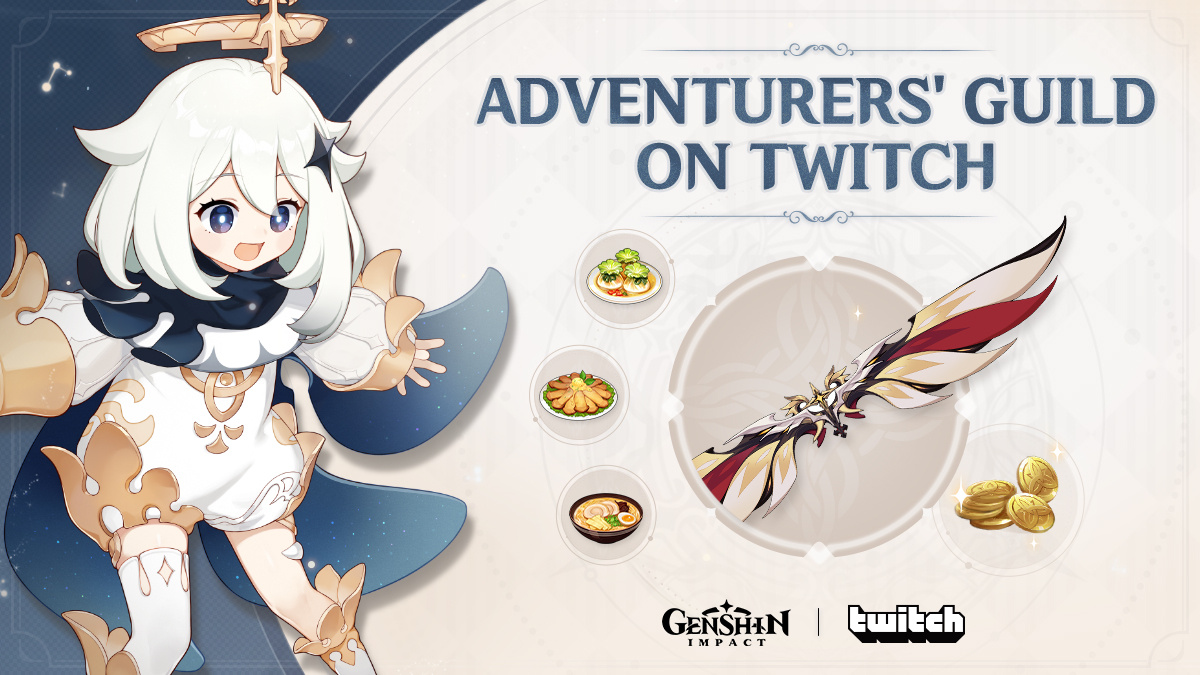 A lot of streamers, however, don’t want to collaborate with miHoYo due to a wild list of requirements. As popular content creator TecTone revealed on YouTube, the Chinese studio doesn’t allow content creators that want to participate in the event to play other games, make sponsorship deals, and say anything negative about Genshin Impact for two weeks.

On top of that, miHoYo said it won’t pay anything to content creators for their participation as they will eventually get money from premium subscriptions.

TecTone noted that small streamers might agree on these terms, and it would be fine. “If you sign this contract and you are not a small content creator, you should be ashamed of yourself,” he said.