Since May 21, all 18-year-olds living in France can obtain a €300 loan as part of the Culture Pass initiative. They can spend money on different cultural activities and products. And now Microsoft has announced that it will also offer them free access to Xbox Game Pass for PC. 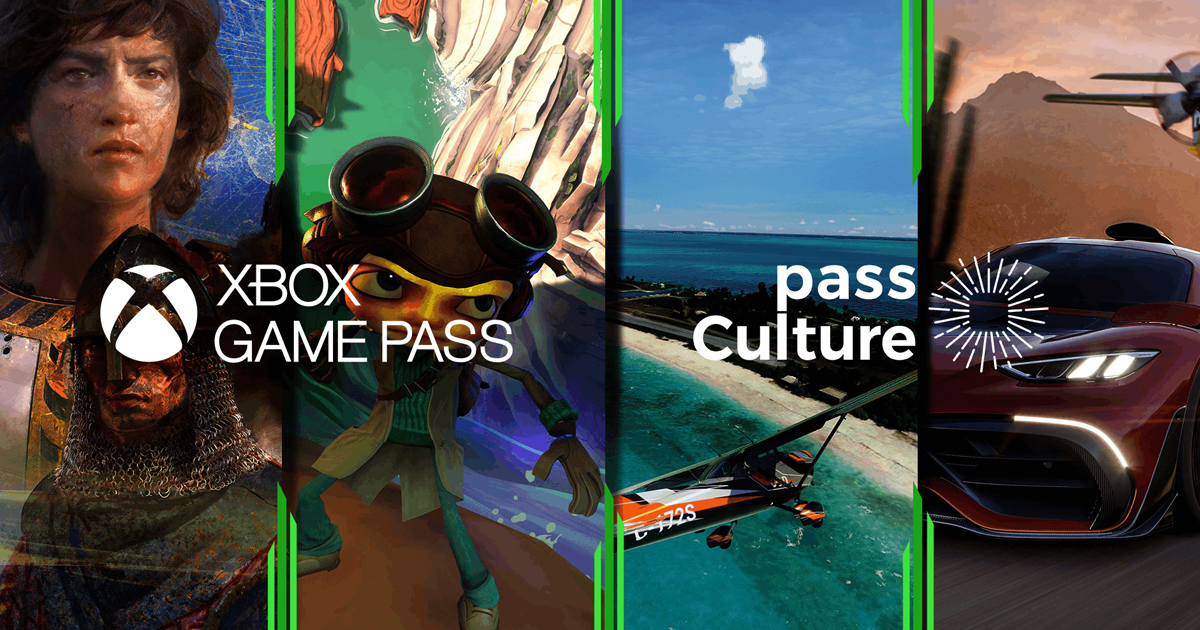 The Xbox France team announced the news on November 10, saying that all 18-year-old French citizens will be able to receive three months of the Game Pass subscription for free via the Culture Pass app.

“We are happy to see video games as the medium, which in our opinion brings people together, creates connections, and invites sharing, are appearing alongside other more traditional cultural actors in the Culture Pass offer,” the statement reads.

More than 700,000 already use the Culture Pass in France. It allows every 18-year-old person to spend €300 within 24 months to buy books, go to concerts, theatres, and museums, as well as attend music lessons.