Niantic has shared its vision of a “real-world metaverse” by launching the Lightship, an AR developer kit (ARDK) for AR experiences. On top of that, the company also opened a $20 million fund for developers. 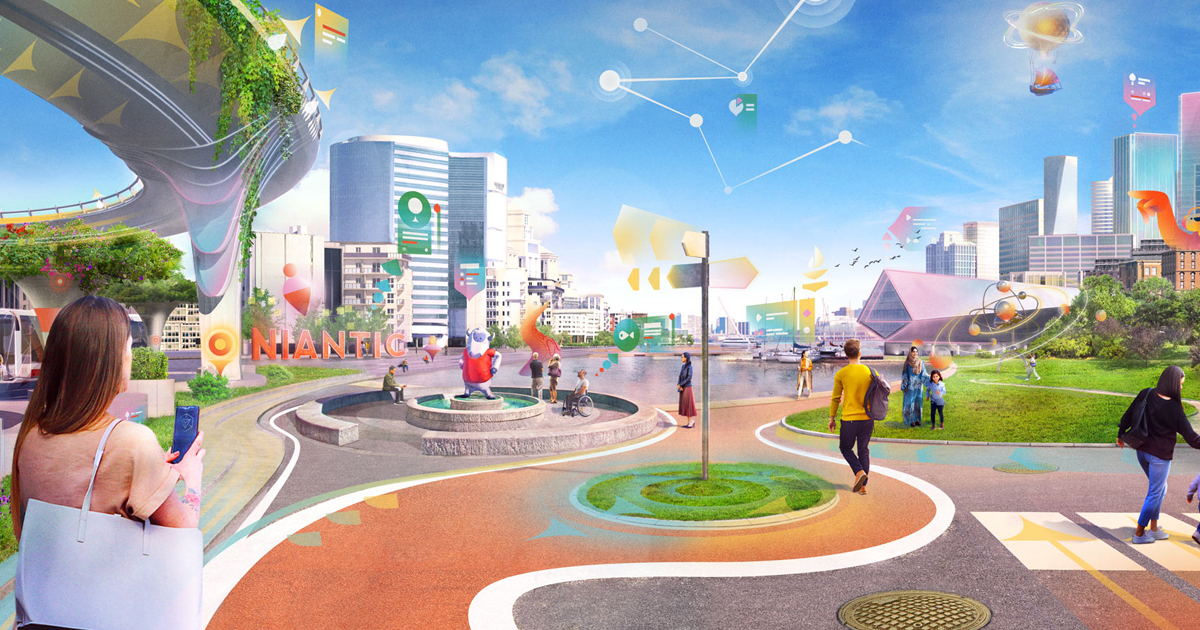 The new ARDK will let developers get access to all tools used in Niantic’s games and products:

Developers will be able to create games, apps, and other AR products using Lightship. The ARDK can also be used to promote brands and help companies integrate their products into the global AR ecosystem.

Lightship will be 100% free during its first six months since launch. Starting May 2022, Niantic will charge $5 a month for every 10K monthly active users from developers of multiplayer AR apps with MAU over 50K.

The company also opened Niantic Venturers, a $20 million fund that will “invest in companies building applications that share our vision for the real-world metaverse and contribute to the global ecosystem we are building.”

During a keynote dedicated to the Lightship launch, Niantic CEO John Hanke once again noted that it is essential to connect both real and virtual worlds. “At Niantic, we believe humans are the happiest when their virtual world leads them to a physical one,” he said (via TechCrunch). “Unlike a sci-fi metaverse, a real-world metaverse will use technology to improve our experience of the world as we’ve known it for thousands of years.”

This statement goes in line with Hanke’s previous thoughts about the metaverse concept, which he called a “dystopian nightmare.” The Niantic CEO thinks it is much better to improve the real world with new technologies and AR elements.

The announcement of Niantic’s ARDK came in the wake of the metaverse boom. Last month, Facebook rebranded to Meta and revealed its metaverse ambitions. Soon after that, Microsoft introduced a similar concept based on its XR platform Mesh.