Microsoft has announced its plans to turn Teams into its own metaverse in the wake of Facebook rebranding. The company shared the first details about launching Mesh, a virtual platform with 3D avatars, meetings, and other XR capabilities. 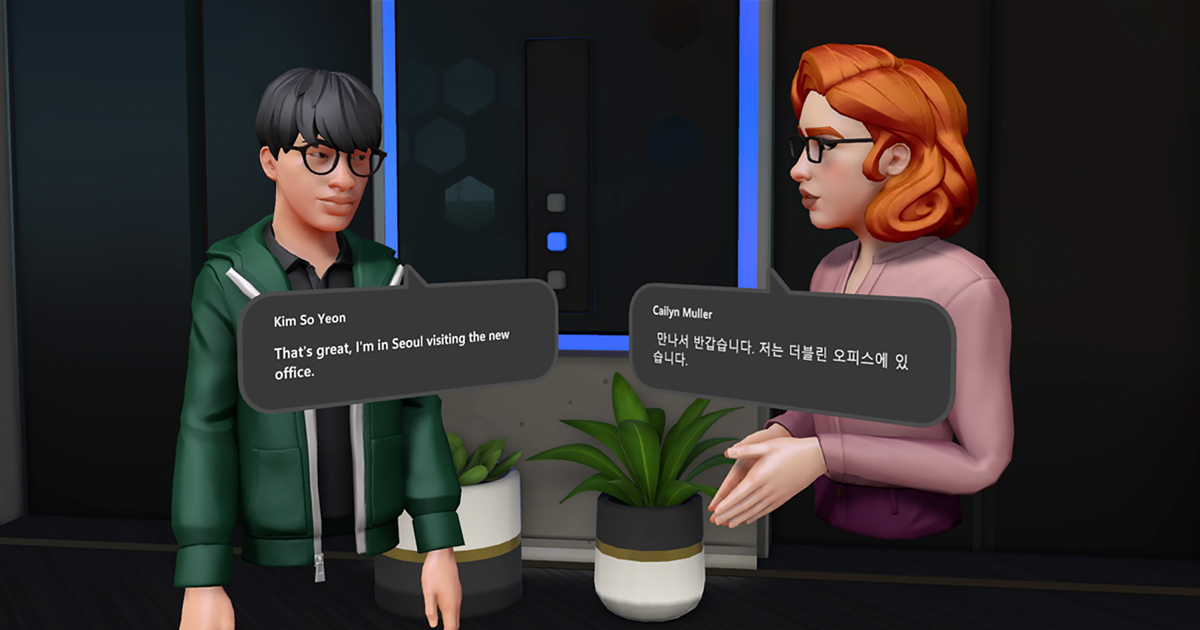 The announcement was made during the Ignite conference on November 2. Microsoft is now preparing to build a metaverse inside Teams.

People will be able to create 3D avatars to use in conference calls and other virtual meetings. On top of that, users won’t need VR headsets to use new functions. The system will also analyze a person’s voice and animate an avatar based on it.

“It’s not binary, so I can choose how I want to show up, whether it’s video or an avatar, and there’s a variety of customized options to choose how you want to be present in a meeting,” Microsoft Mesh principal product manager Katie Kelly told Verge.

These changes will be a part of the new Mesh platform, which will offer people virtual spaces to make immersive meetings and take part in other virtual events. People will also be able to share Office files in virtual worlds, connect thousands of workers from across the world, and experience immersive events both in 2D and VR/AR.

The new features will be implemented in the first half of 2022.

Microsoft also plans to bring its metaverse ambitions into gaming. “If you take Halo as a game, it is a metaverse. Minecraft is a metaverse, and so is Flight Sim. In some sense, they are 2D today, but the question is, can you now take that to a full 3D world, and so we absolutely plan to do so,” the company’s CEO Satya Nadella told Bloomberg.

The announcement came just days after Facebook rebranded to Meta, revealing its plans to create a metaverse using VR and AR capabilities for business, education, fitness, and gaming.