John Hanke, founder and CEO of Niantic, has criticized the idea of virtual metaverse, calling it a “dystopian nightmare.” He proposed another concept of improving the real world with additional interactive objects and information using AR technology. 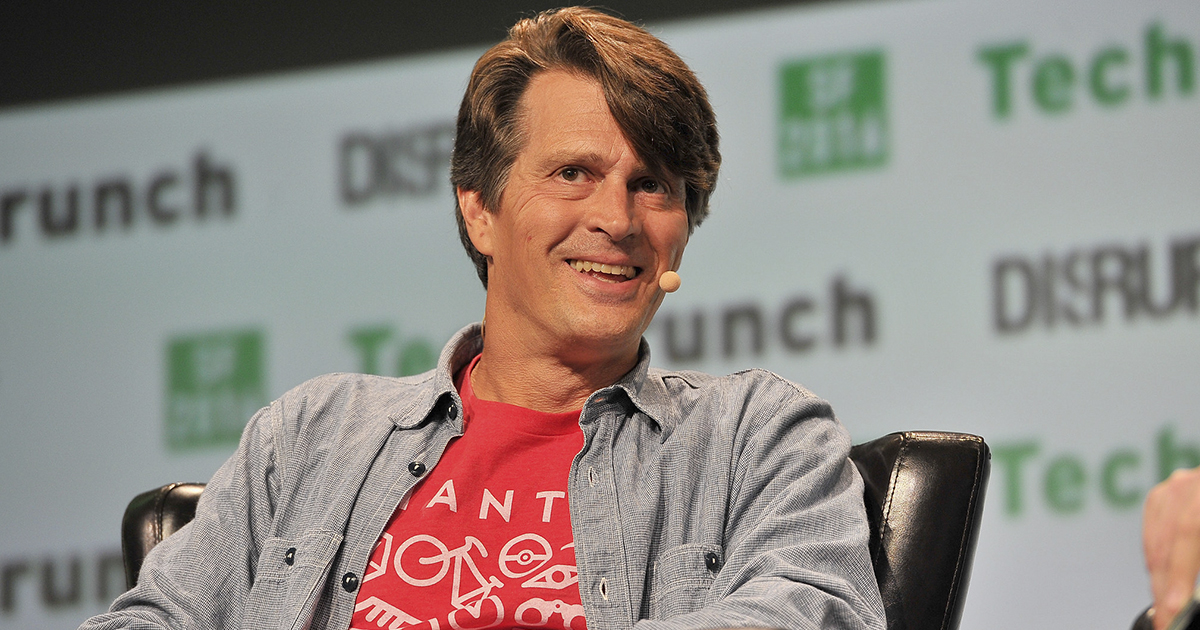 In his latest blog post, Hanke raised concerns about the future where people try to escape reality and become addicted to virtual worlds, like in Ernest Cline’s novel Ready Player One. He noted that writers like William Gibson warned us about the dark dystopian future, and the concept of metaverse accelerates its onset.

Niantic, on the other hand, wants to make everything to prevent these scenarios from happening. “Technology should be used to make these core human experiences better — not to replace them,” Hanke said.

He wants to find an answer to the question of how technology could make our lives better? “Could it give us a reason to call a friend, make plans with our families, or even discover brand new friends?” Hanke asked.

Niantic came up with a concept of the “real-world metaverse.” That’s how it is supposed to function, based on the company’s own products:

According to Hanke, Niantic is now working on a new kind of world map, which will be more precise than Google Maps. “Think of it as a kind of GPS, but without the satellites and a much higher level of accuracy,” he explained. “Niantic is building that map, in collaboration with our users. This is one of the grand challenges of augmented reality, and it’s the key to making it work the way we want it to — to make the real world come alive with information and interactivity.”

The company, in collaboration with Qualcomm, is now also working on its AR glasses, so people would be able to interact with this new map. The device will render information and additional objects on top of the physical world. Niantic has already made the first versions of these glasses, but the project is still in the early stages of development.

Hanke thinks that games will drive this technology shift. He cites Nintendo Gameboy, which was the first successful handheld console, and games like Quake and World of Warcraft, which drove demand for internet connection, as examples from the past.

According to the Niantic CEO, people will add new things to reality rather than escaping from it: “Mario, Transformers, Marvel’s superhero universe, the world of Wakanda, Star Wars, Indiana Jones, Bladerunner, Sherlock Holmes, Nancy Drew, The Maltese Falcon — all of these and countless more will exist as reality channels that you can turn on, transforming your daily routine into something a bit more magical, intriguing, exciting — and most of all, a little more fun.”

Hanke noted that it is better to consider user privacy, responsible use, and the potential impacts of AR on society beforehand. And that’s when the “real-world metaverse” will become a “sea change” in computing.