What mistakes devs should avoid when launching Kickstarter campaign

Indie developer Seyed Nasrollahi has analyzed the results of the Kickstarter campaign for his game Operation Outsmart, which managed to reach only around 10% of its initial goal. Despite the bad results, he decided to share his experience with other devs. 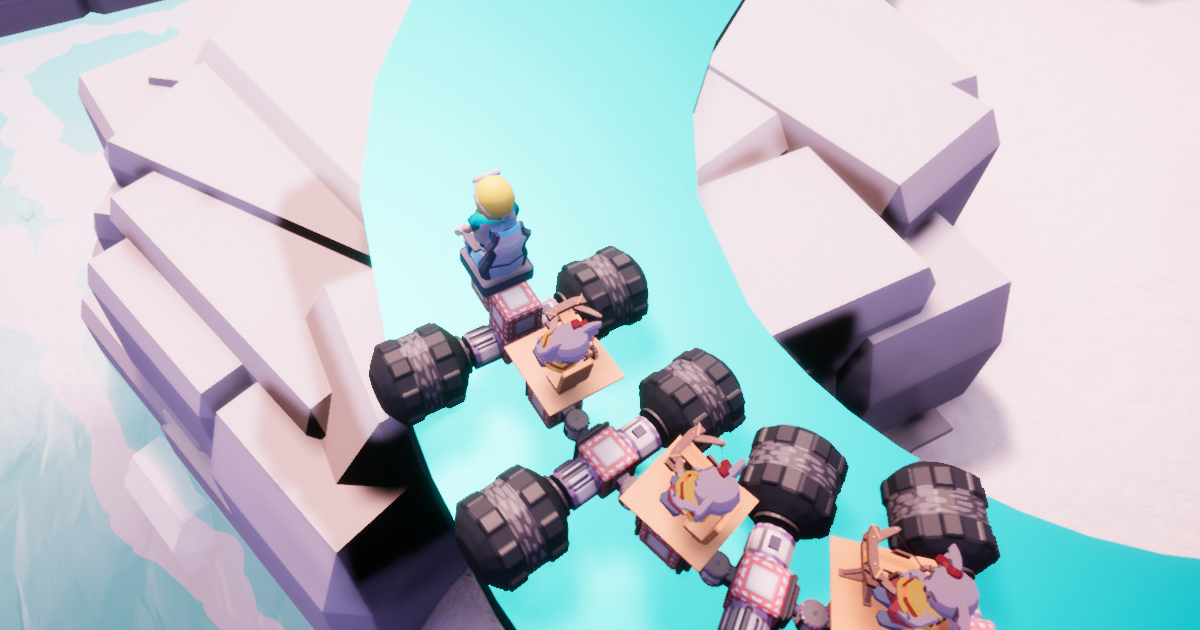 Nasrollahi is the founder of indie studio UnifiQ Games, which has been developing Operation Outsmart since June 2020. It is a sandbox RPG, where players control koalas and build different machines.

On September 17, Nasrollahi launched the Kickstarter campaign. However, it was backed only by 70 people, collecting $3K out of $33.8K. Last week, the developer published a postmortem on Reddit, sharing his key mistakes.

“Crowd is the cake, everything else is cherry on top,” the developer concluded. The full breakdown can be found here.