Manchester-based studio Fabrik Games, known for its VR horror The Persistence, has joined the PlayStation family. It was acquired by Firesprite, which is owned by Sony Interactive Entertainment. 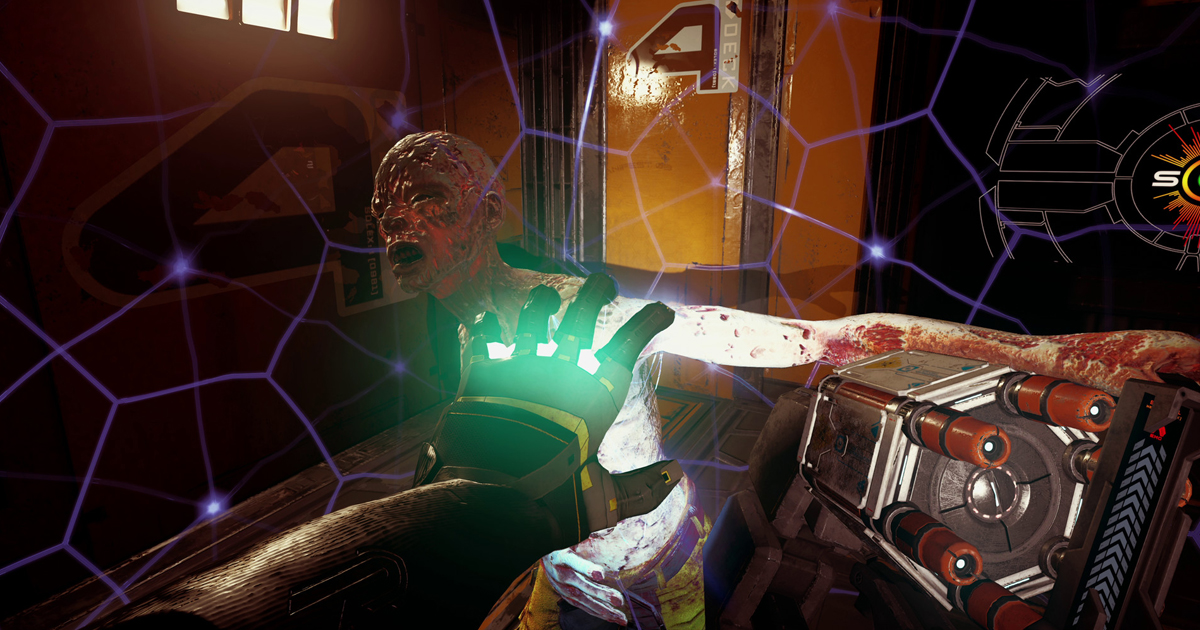 Firesprite announced the deal on September 29. Fabrik Games will play a “key role in the studio’s efforts to strengthen SIE’s catalog of exclusive games.”

The acquisition brings the studio’s total headcount to 265 people.

Sony bought Firesprite earlier this month to strengthen its catalog outside of PlayStation Studios’ core genres. The studio helped Team Asobi to create The Playroom. In 2014, Graeme Ankers founded Fabrik Games, whose portfolio includes games like The Persistence, Filthy Lucre, and The Lost Bear.