Sony Interactive Entertainment announced it has entered into a definitive agreement to acquire Firesprite Limited. The UK-based developer founded by industry veterans from SIE’s Studio Liverpool is known for developing games that showcase cutting-edge hardware. 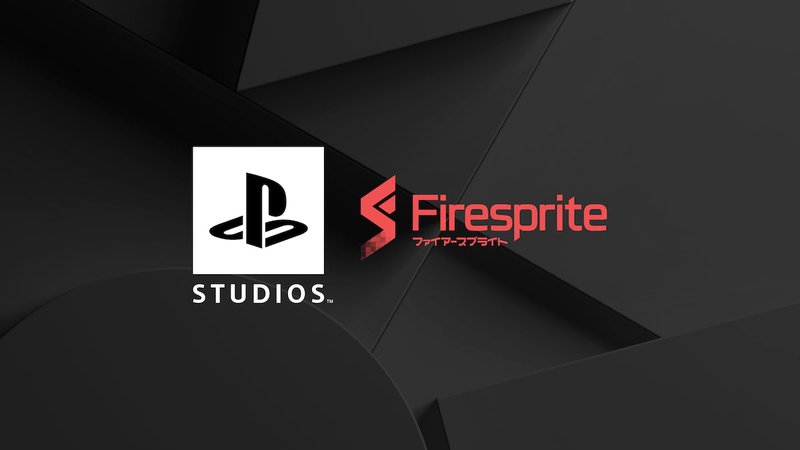 The studio’s latest title, The Persistence, originally released as a PS VR exclusive in 2018, was adapted for flat screens in the same year and re-released as The Persistence Enhanced in June 2021 optimizing the game for PlayStation 5.

Firesprite will become the 14th studio to join PlayStation Studios. Firesprite’s current leadership team will continue to run the studio of over 250 devs. The terms of the deal have not been disclosed.

The acquisition will help Sony “in strengthening SIE’s exclusive games catalog in genres outside of PlayStation Studios’ core offerings.” According to Firesprite’s job vacancies, the studio is now working on a “AAA branching narrative adventure game” and a “AAA quality new action shooter IP.”