Brace Yourself Games, known for games like Crypt of the NecroDancer and Industries of Titan, has implemented a new program that allows its employees to develop personal projects during their work time. 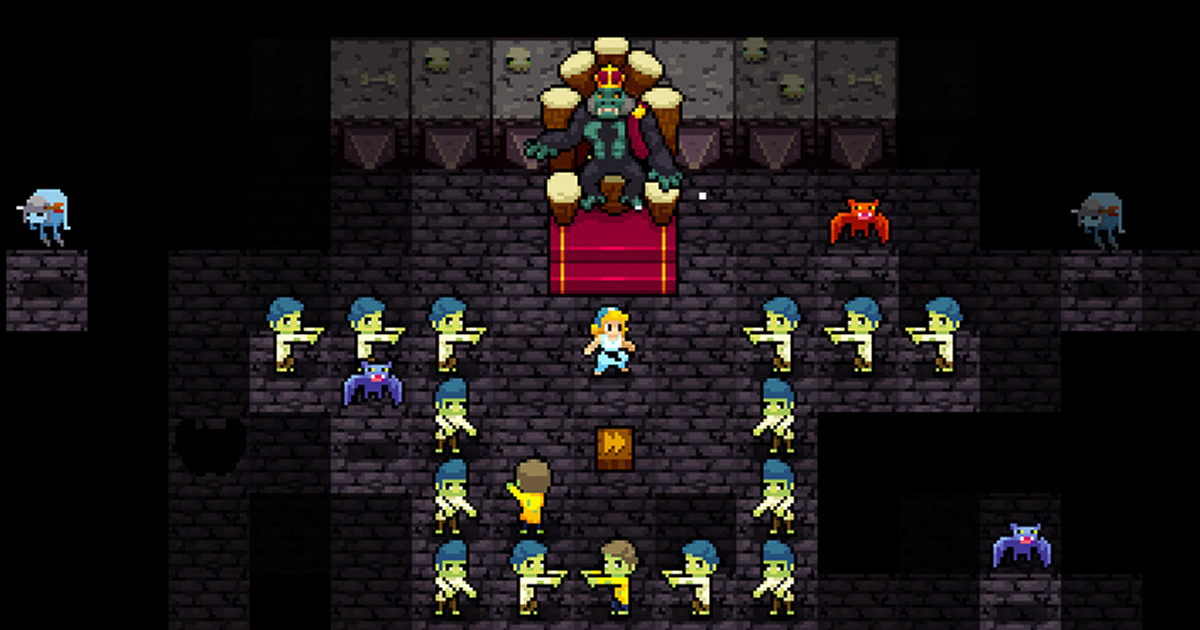 Crypt of the NecroDancer

The company announced the initiative called “Free Choice Fridays” on September 14. It was inspired by the similar program that Brace Yourself founder Ryan Clark implemented in 2009 when he was the studio head at Big Fish Games’ office in Vancouver.

“You might be thinking, ‘If employees dedicate a whole day out of the work week to personal projects away from their usual responsibilities, won’t their current workload suffer?’” the announcement reads. “It’s certainly a risk, but during that program, the expected 20% decline in productivity at the company was actually not observed.”

This program has now been implemented at Brace Yourself Games. It means that employees can spend 20% of their work time prototyping new games, taking courses, doing R&D, learning new skills, or making other projects.

Brace Yourself Games also shared some examples of works its employees made during this program on the company’s website.