Chris Avellone asks Elon Musk to buy Fallout franchise: “I will work on it for free”

While Fallout and Obsidian Entertainment fans have been waiting for the New Vegas sequel for years, Chris Avellone has shared his own idea on how to make it happen. The famous game writer jokingly asked Elon Musk to simply buy rights to the franchise. 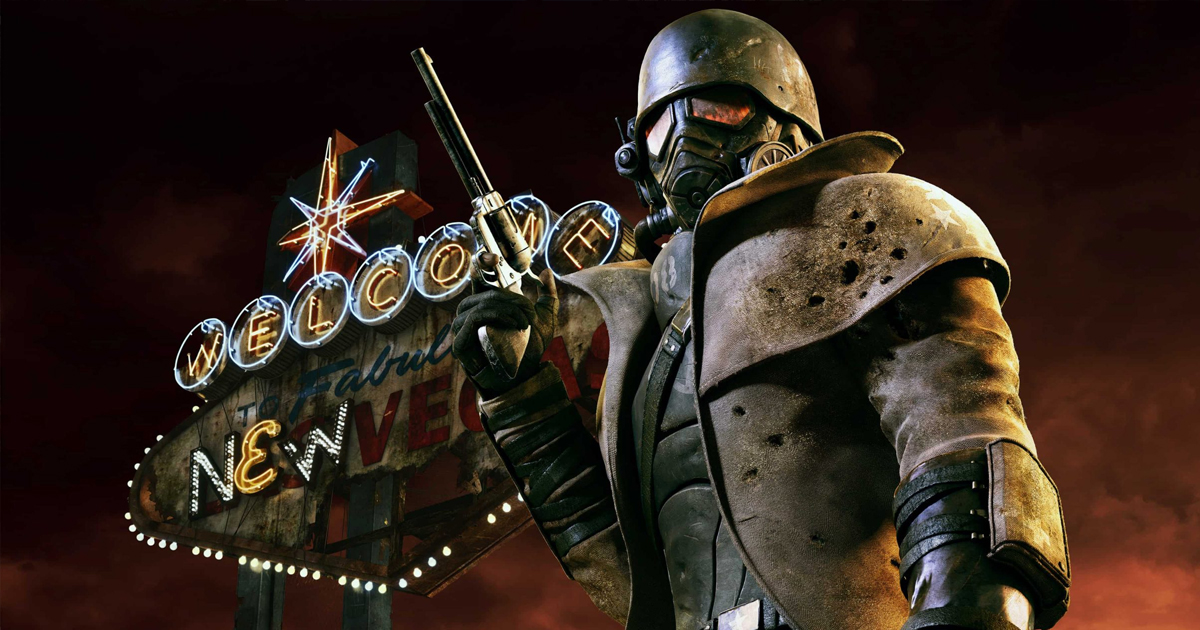 After a few people suggested this idea to Avellone, he decided why not ask the billionaire directly.

“Dear Elon Musk please buy the Fallout franchise and I will work on it for free even if it means walking on the surface of Mars and taking off my helmet,” the game designer wrote on Twitter.

Explaining this proposal, he said that Musk actually played Fallout: New Vegas, which is “more than most rich people do.”

No, he played Fallout New Vegas, which is more than most rich people do except Matthew Perry.

Also the failure to fund the United States space program seemed it would let my dreams of space travel in our time die until SpaceX came along, so maybe this dream can happen too.

Of course, it most likely won’t happen, as rights to the Fallout franchise are in Bethesda’s and Microsoft’s hands, and the companies have no plans to sell one of their most famous and commercially successful IPs.

Earlier this week, Chris Avellone also shared a few insights on the current state of Avowed, an upcoming RPG from Obsidian Entertainment. He claimed that the project keeps losing its lead developers.

While a lot of fans still want Avellone to work on Fallout again, he has no plans to return to Obsidian. It is probably due to a conflict he had with the studio’s management before leaving the company in 2015.