John Carmack on video game preservation and why companies suffer more harm by destroying something dear to players
06.02
Jeff Gaimon on expanding EA Originals beyond just indie games: “It’s like a menu. It depends on what devs want”
06.02
Microsoft’s chances of clearing Activision Blizzard deal in US and Europe to fade away if UK watchdog decides to block it
06.02
It Takes Two hits 10 million unit sold. “Nobody expected this,” says Josef Fares
03.02
Over 1 million Chinese players apply for refunds due to expiration of Blzzard’s agreement with NetEase
03.02
NCSoft West lays off 20% of employees as part of ‘global realignment’
03.02
Organic discovery and app store featuring to be declared dead in 2023, according to Deconstructor of Fun
02.02
Dwarf Fortress made $7.2 million in January, 44 times more than in all of 2022
02.02
PlayStation reports 53% Q3 revenue growth, driven by strong sales of consoles and third-party games
02.02
Tenjin and GameAnalytics release Q4 Hyper-Casual Games Benchmark Report
01.02
All news
Industry News 01.09.2021 16:57

Obsidian Entertainment might be experiencing some hardships during the development of its upcoming RPG Avowed. That’s according to Chris Avellone, who claimed that the project keeps losing leads. 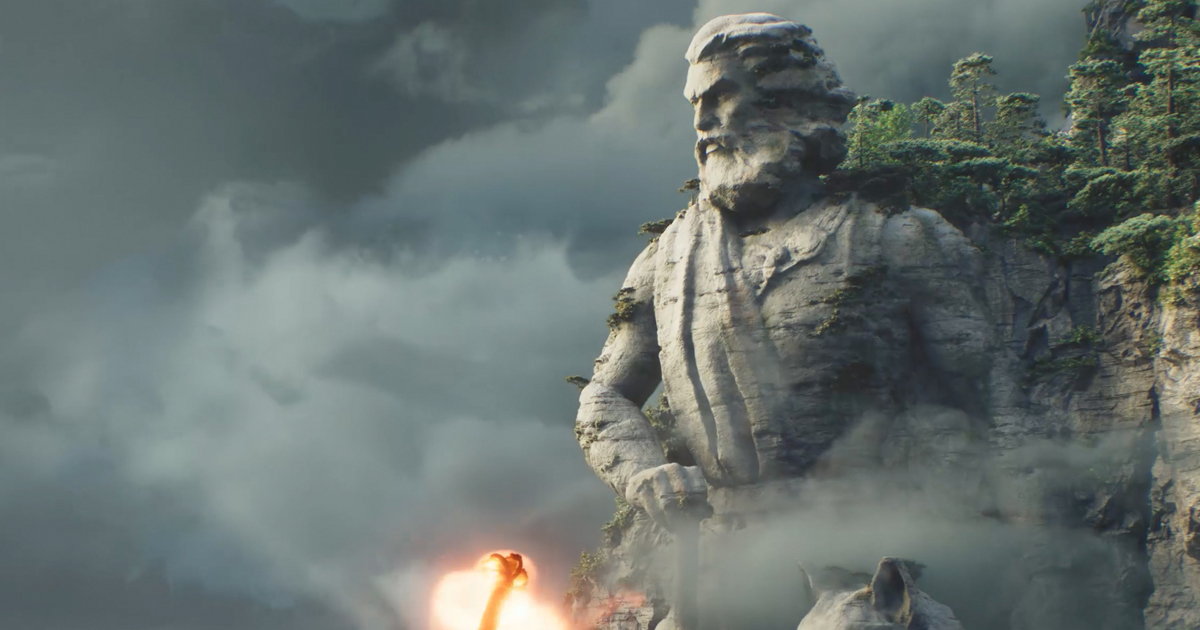 Chris Avellone shared his insights on the current situation at Obsidian when asked why he won’t join the studio to work on Avowed.

The famous game writer claimed that the project has lost a few key developers, and it is “not a good sign.” If Avellone’s information is true, lead designer and art lead were moved to work on Grounded, while the project director was replaced. Lead level designer, lead designer, and some other people quit, “according to grapevine.”

They keep losing leads on that project, not a good sign

“It’s generally unusual for people to quit in the middle of a project, it’s generally not well regarded in the industry unless there’s mitigating factors (family sick),” Avellone explained his concerns about Avowed.

He also went on to say that the fact that Josh Sawyer decided to not work on the game “probably says enough.”

You said insiders said it’s “on track,” but I don’t know what that means.

I have heard the new Project Lead is much better, but I admittedly was curious what the Farcry writer would have done if he hadn’t quit.

Also, Oscuro quitting was a huge loss for the studio, too.

Avowed was announced in 2019 with a short minute-long teaser. The release date or any other details about the game haven’t been revealed yet.

Chris Avellone co-founded Obsidian Entertainment in 2003 along with his Black Isle colleagues Feargus Urquhart, Chris Parker, Chris Jones, and Darren Monahan. He worked on games like Star Wars: Knights of the Old Republic II, Never Winter Nights 2, and Fallout: New Vegas before leaving the studio in 2015 due to a conflict with its management.

In 2020, Avellone was accused of sexual misconduct and lost his job at several studios. The game designer and writer finally addressed the allegations in June, filing a libel lawsuit against women who accused him.