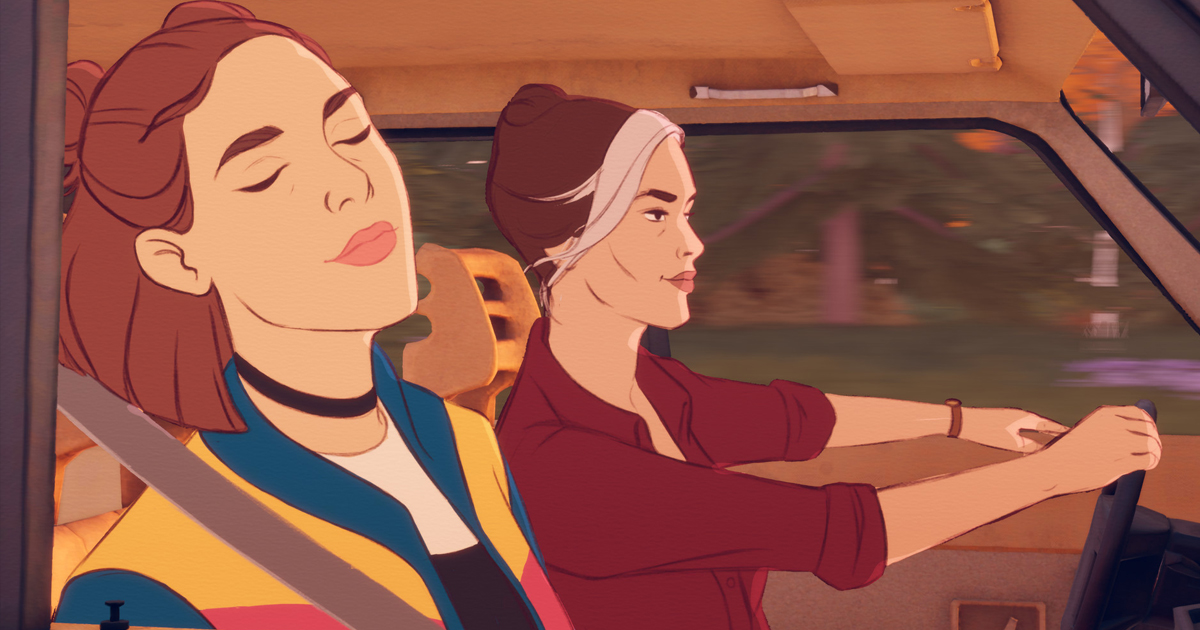 On August 4, Polygon published an investigation, based on testimony from 12 former employees.

Key points from the report

Fullbright was founded in 2012 by three people (including Gaynor) who previously worked on the Minerva’s Den DLC to BioShock 2. Its first game Gone Home, which tells a story of a young girl returning home only to find her family missing, won multiple awards, including “Best Debut” at the 2014 BAFTA Game Awards.