Apple’s new IDFA policy implemented with the release of iOS 14.5 has already impacted the mobile market. Developers and publishers are now looking for new ways to keep players engaged and increase monetization. Adding new features in their games might help in it. 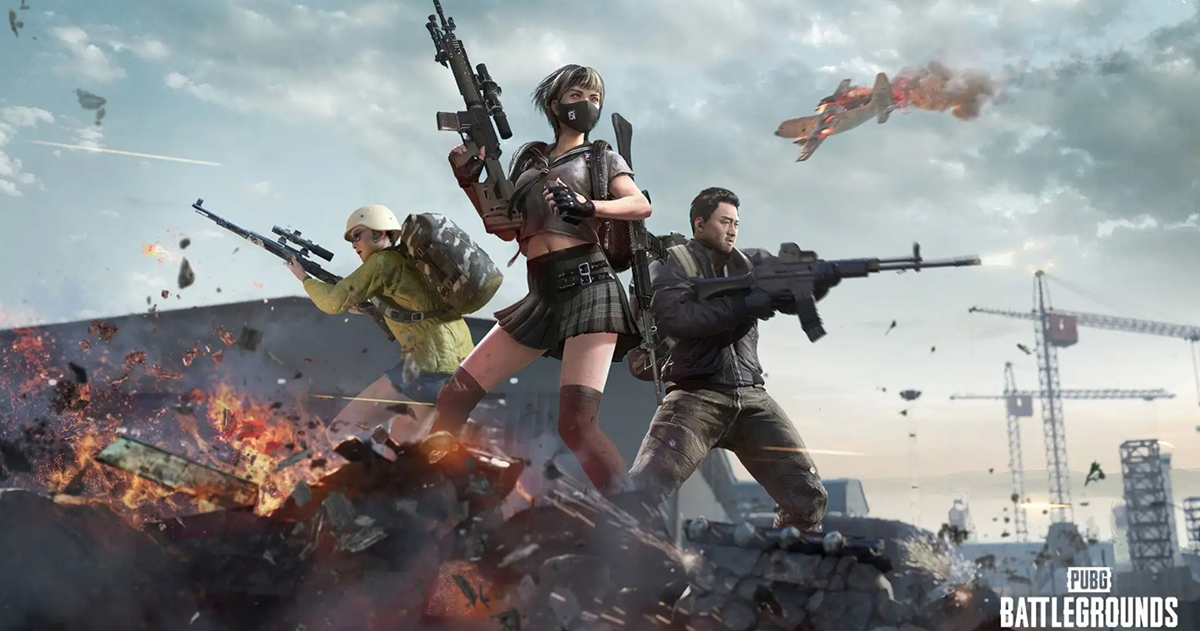 That’s what GameRefinery highlighted in its latest market snapshot. According to the analysts, feature updates were one of the main trends in the market during the second quarter of 2021.

The mobile market has been in shock ever since the so-called IDFApocalypse. Just two weeks after iOS 14.5 was released, Android ad spend increased by 21%. It will take time to adapt to this new reality, which might be quite challenging for some developers considering the tough completion.