It Takes Two hits 10 million unit sold. “Nobody expected this,” says Josef Fares
03.02
Over 1 million Chinese players apply for refunds due to expiration of Blzzard’s agreement with NetEase
03.02
NCSoft West lays off 20% of employees as part of ‘global realignment’
03.02
Organic discovery and app store featuring to be declared dead in 2023, according to Deconstructor of Fun
02.02
Dwarf Fortress made $7.2 million in January, 44 times more than in all of 2022
02.02
PlayStation reports 53% Q3 revenue growth, driven by strong sales of consoles and third-party games
02.02
Tenjin and GameAnalytics release Q4 Hyper-Casual Games Benchmark Report
01.02
Chris Zukowski: Steam can only promote up to around 500 indie games per year
30.01
Wargaming top manager called a terrorist by KGB Belarus
30.01
AI USE CASE: How a mobile game development studio saved $70K in expenses
27.01
All news
Industry News 15.07.2021 13:51

Marcel Hatam, currently International Brand Manager at Ubisoft and formerly Brand Manager at Crytek, has shared his thoughts on Bild’s coverage of the potential acquisition talks between Crytek and Tencent.

According to Bild, Tencent has plans to acquire Germany-based Crytek for over €300 million. The tabloid claims that Tencent is interested in the company’s CryEngine that is used to develop military simulation software for the armies of several NATO countries. More on that here. 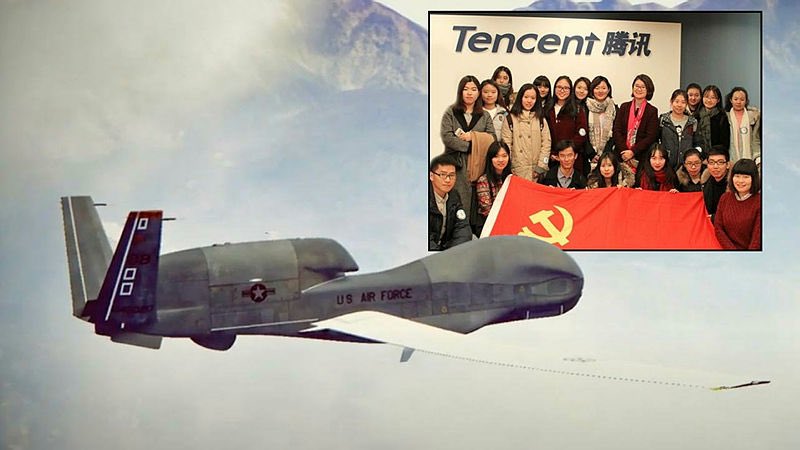 Hatam actually confirms that CryEngine has been licensed to defence and security tech companies like Thyssen-Krupp Marine Systems, even if most recently, it has been done through Crytek’s susidiary Mass Virtual (previously RealTime Immersive).

However, the executive questions the whole narrative about “China trying to infiltrate Western armies.”

“CryEngine has in the past been available for free, not to mention that Tencent licensed the engine years ago for Monster Hunter Online,” Hatam explains. “So, fair to say that China would probably not need to spend 300M to get their hands on the engine.”

In his tweet, Hatam calls Bild “right-wing sensationalist tabloid,” further challenging the credibility of the outlet. In this, Hatam is not alone. Daniel Ahmad dubbed Bild “the German equivalent of The Sun,” which attempts “to sensationalise a rumor by claiming the Chinese army will use Crytek to spy on the West or something.”

While Bild might be demonizing Tencent, there is at least some accuracy to their report. First of all, it’s true that Crytek has been in talks with several potential buyers, as confirmed by Ahmad. Second, one of these buyers could very well be Tencent. After all, the Chinese tech giant has already invested in over fifty video game companies in 2021 alone, closing one deal every 2.5 days on average. Crytek wouldn’t even be the first dev from Germany that Tencent has bought (assuming the acquisition rumor materializes into the actual deal). In June, Tencent acquired a majority stake in Spec Ops: The Line developer Yager.

Security concerns over Tencent’s M&A deals and the looming shadow of the Communist Party of China behind them are nothing new. But as China’s video games regulations are becoming increasingly tight, the company’s M&A strategy in the West could just be about business.