Berlin studio Yager has received new investment from Tencent. Now the Chinese company owns a major stake in the developer of Spec Ops: The Line and The Cycle. 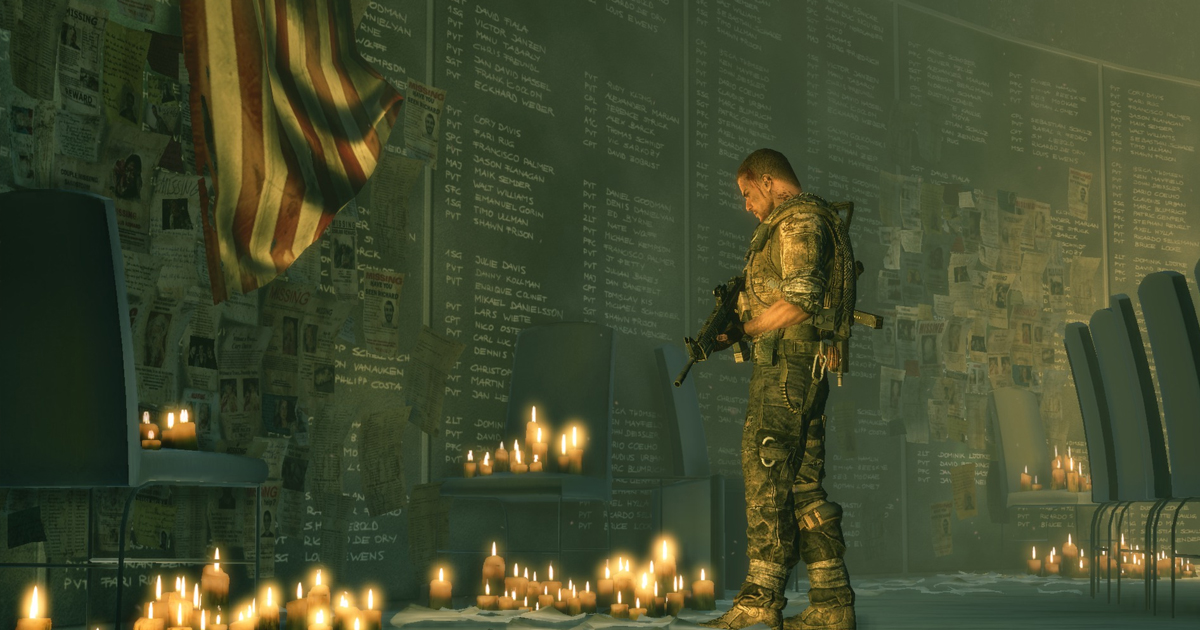 According to GamesWirtschaft.de, Yager head Timo Ullmann said that the new investment from Tencent is a “confirmation of the enormous potential behind the realignment of the online shooter The Cycle.”

Financial details of the deal, however, haven’t been disclosed. Yager founders and shareholders will remain in their positions and will continue to run the company.

Tencent initially invested in Yager in February 2020, acquiring a minor stake in the studio. The money was meant to help the developer self-publish its games in the future and continue to support its PvP title The Cycle.

Yager was founded in 1999 and is best known for military shooter Spec Ops: The Line. The studio also released combat flight-combat simulator Dreadnought in 2018.

With the Yager investment, Tencent continues to dominate in the M&A market. The Chinese tech giant has already made over 50 deals in 2021, closing one deal every 2.5 days. The list of the studios that received money from Tencent this year includes Remedy, Game Science, Dontnod, and Mundfush.