John Carmack on video game preservation and why companies suffer more harm by destroying something dear to players
06.02
Jeff Gaimon on expanding EA Originals beyond just indie games: “It’s like a menu. It depends on what devs want”
06.02
Microsoft’s chances of clearing Activision Blizzard deal in US and Europe to fade away if UK watchdog decides to block it
06.02
It Takes Two hits 10 million unit sold. “Nobody expected this,” says Josef Fares
03.02
Over 1 million Chinese players apply for refunds due to expiration of Blzzard’s agreement with NetEase
03.02
NCSoft West lays off 20% of employees as part of ‘global realignment’
03.02
Organic discovery and app store featuring to be declared dead in 2023, according to Deconstructor of Fun
02.02
Dwarf Fortress made $7.2 million in January, 44 times more than in all of 2022
02.02
PlayStation reports 53% Q3 revenue growth, driven by strong sales of consoles and third-party games
02.02
Tenjin and GameAnalytics release Q4 Hyper-Casual Games Benchmark Report
01.02
All news
Market Analysis 19.05.2021 19:12

How Tencent dominates M&A market, closing one deal every 2.5 days on average in 2021

According to Niko Partners, in 2021, Tencent has already closed over 50 deals by May. It makes the Chinese company the absolute leader in the gaming investment market. But what makes it act so actively? 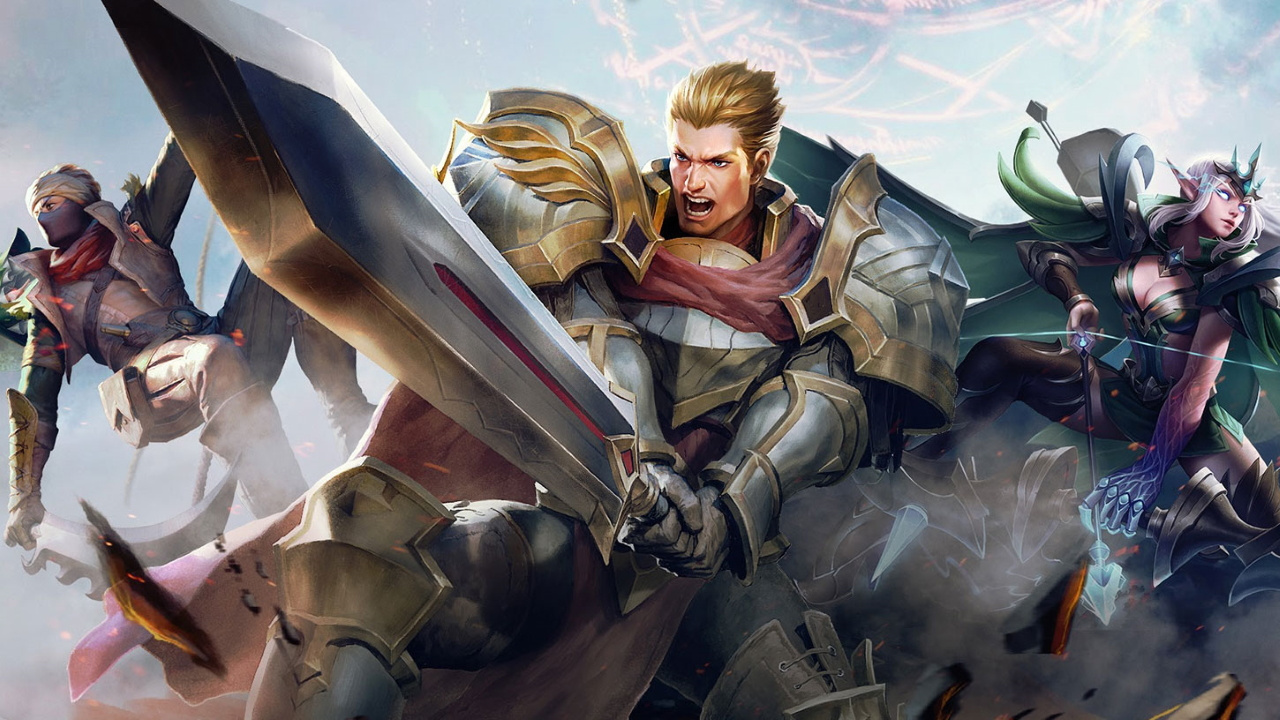 In its latest article, analyst company Niko Partners explained why Tencent is so aggressive when it comes to investments and acquisitions. Here’s what the analysts found out (it’s worth noting that all data is provided as of May 10, 2021). 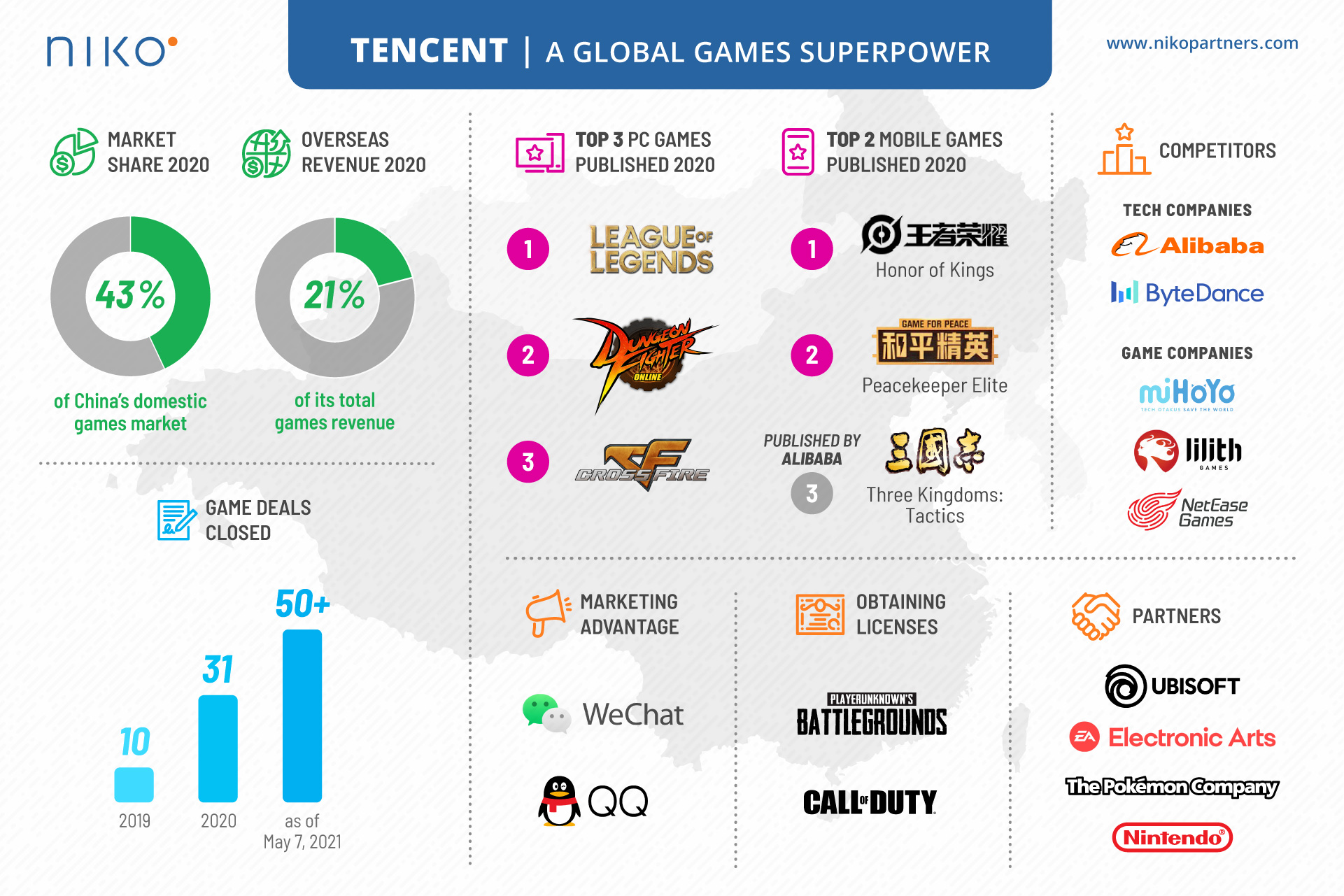 Why does Tencent act so aggressively in the market?