Last week, PlayerUnknown’s Battlegrounds became the best-selling game on Steam. And Monster Hunter Stories 2: Wings of Ruin was the only new title in the chart. 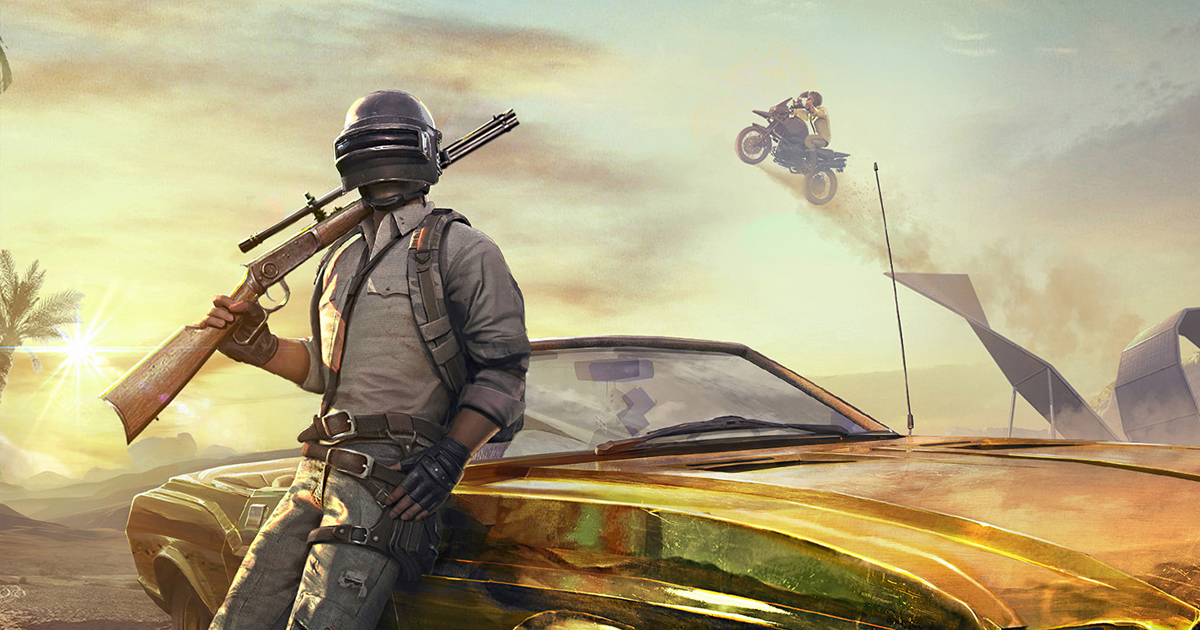 Sea of Thieves, which has been leading the Steam chart for two consecutive weeks, lost first place to PUBG. It’s all thanks to a 50% discount for the popular battle royale.

Monster Hunter Stories 2: Wings of Ruin, a new action-adventure RPG set in the famous universe, debuted both in third and ninth place. Rust and It Takes Two also performed well on the chart, rising to fourth and seventh place respectively.

GTA V managed to return to the top 10 once again, thanks to the latest discount. Other games on the chart continued to lose their spots, with Sekiro: Shadows Die Twice and Forza Horizon 4 dropping to fifth and sixth place respectively.

Steam’s top-sellers of the week (July 11)