There are usually fewer major releases in summer, so it is a chance for smaller games to take over best-selling lists. Here are all the changes in last week’s Steam charts. 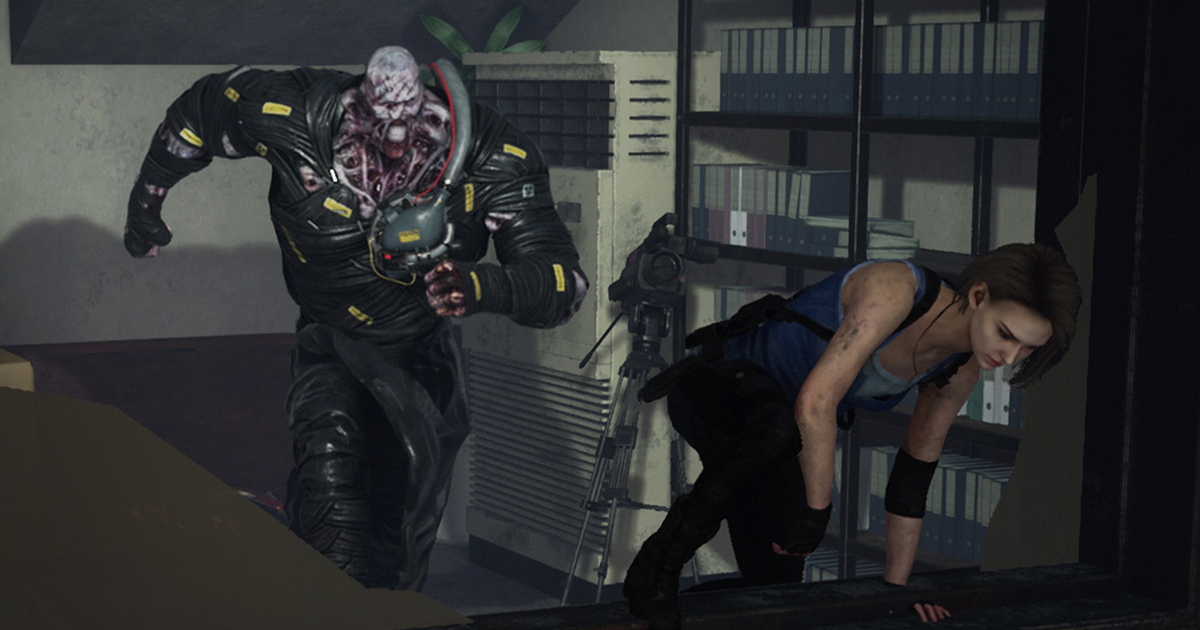 Resident Evil Chapter, a new DLC for Dead by Daylight, is a new chart-topper. The content update, which adds iconic characters like Leon Kennedy and Jill Valentine to the game, displaced Guilty Gear Strive from 1st spot.

Naraka: Bladepoint, an upcoming battle royale published by NetEase, debuted in 4th place. The title developed by Chinese studio 24 Entertainment is a 60-player action game with elements of parkour.

Party-based RPG with procedural generation Wildermyth debuted in 6th place. The game was released on June 15 and now has 96% positive reviews on Steam.

Sea of Thieves and pre-orders for Battlefield 2042 also managed to stay in the top-10 of the best-selling games.

Steam’s top-sellers of the week (June 20)