Chris Zukowski: Steam can only promote up to around 500 indie games per year
30.01
Wargaming top manager called a terrorist by KGB Belarus
30.01
AI USE CASE: How a mobile game development studio saved $70K in expenses
27.01
Sensor Tower: Subway Surfers was most downloaded game in Q4 2022, but the Stumble Guys showed fastest growth
26.01
The Day Before loses its page on Steam. Developer cites trademark complaint
25.01
125 games industry professionals from 85 companies attended WN Connect business event in Belgrad
24.01
Blizzard caught up in scandal. Again. This time it is all about ranking its employees
24.01
Cyberpunk 2077 quest director Paweł Sasko on game’s non-linearity: “Players expected more because of the fact how The Witcher 3 is built”
23.01
Key success factors for ZERO Sievert, top-down extraction shooter that generated over $1 million in its first week
23.01
Dragon Age: Dreadwolf production director Mac Walters leaves BioWare after almost 20 years
23.01
All news
Industry News 21.06.2021 18:30

Game developers always need honest feedback to see what’s wrong with their projects. That’s why the Reddit community created a new subreddit called “Destroy My Game.” Only honest thoughts and no sugar-coating. 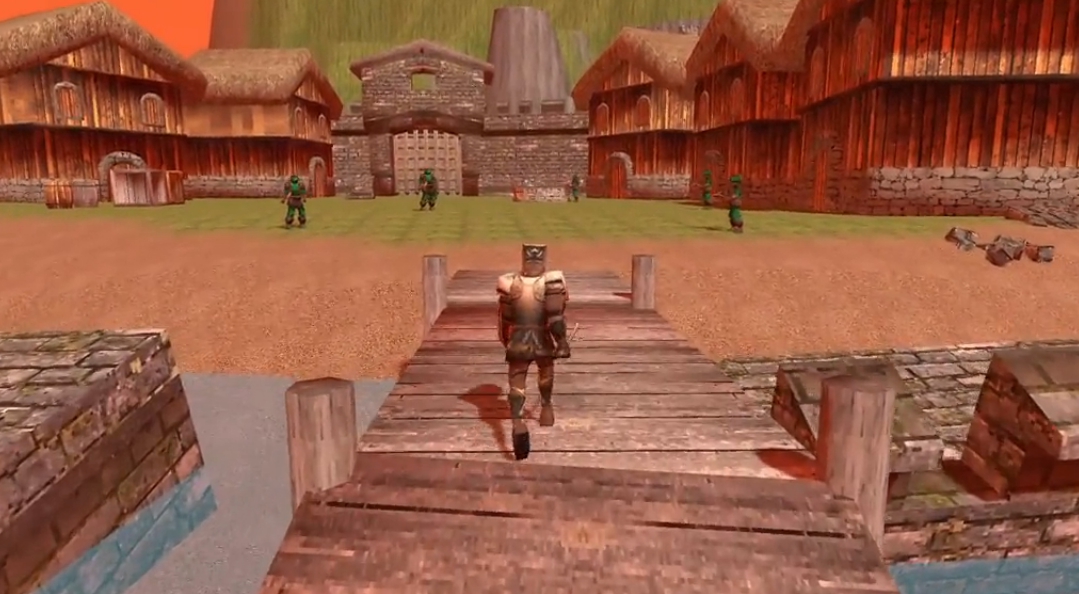 “Destroy My Game” was created by redditor prog_meister on June 21. “Friends and family are notoriously bad critics,” the message reads. “And of course you could ask for feedback in many other gamedev subs, but the unspoken rule is ‘say something nice or say nothing at all.’ Not here.”

So the rules are simple. If you have a playable build, video, screenshot, or any other material of your game, you can submit it to the subreddit. Users will see it and offer their feedback. “Have fun with it and don’t take anything personally,” prog_meister wrote.

Some indie developers have already uploaded their materials to “Destroy My Game,” and the first results are in. Whether it’s a procedural tower defense or action-adventure game in a retro 3D style, people try to point out what they like and what they don’t like about them.

If you also want to get some honest and, let’s hope, fair criticism of your game, you can visit the subreddit here.