Organic discovery and app store featuring to be declared dead in 2023, according to Deconstructor of Fun
02.02
Dwarf Fortress made $7.2 million in January, 44 times more than in all of 2022
02.02
PlayStation reports 53% Q3 revenue growth, driven by strong sales of consoles and third-party games
02.02
Tenjin and GameAnalytics release Q4 Hyper-Casual Games Benchmark Report
01.02
Chris Zukowski: Steam can only promote up to around 500 indie games per year
30.01
Wargaming top manager called a terrorist by KGB Belarus
30.01
AI USE CASE: How a mobile game development studio saved $70K in expenses
27.01
Sensor Tower: Subway Surfers was most downloaded game in Q4 2022, but the Stumble Guys showed fastest growth
26.01
The Day Before loses its page on Steam. Developer cites trademark complaint
25.01
125 games industry professionals from 85 companies attended WN Connect business event in Belgrad
24.01
All news
Industry News 03.06.2021 15:57

Sony has officially announced the newest addition to the PlayStation Studios family, which is Team Asobi. The Japanese studio is known for creating Astro’s Playroom and will now focus on “colorful games for all ages.” 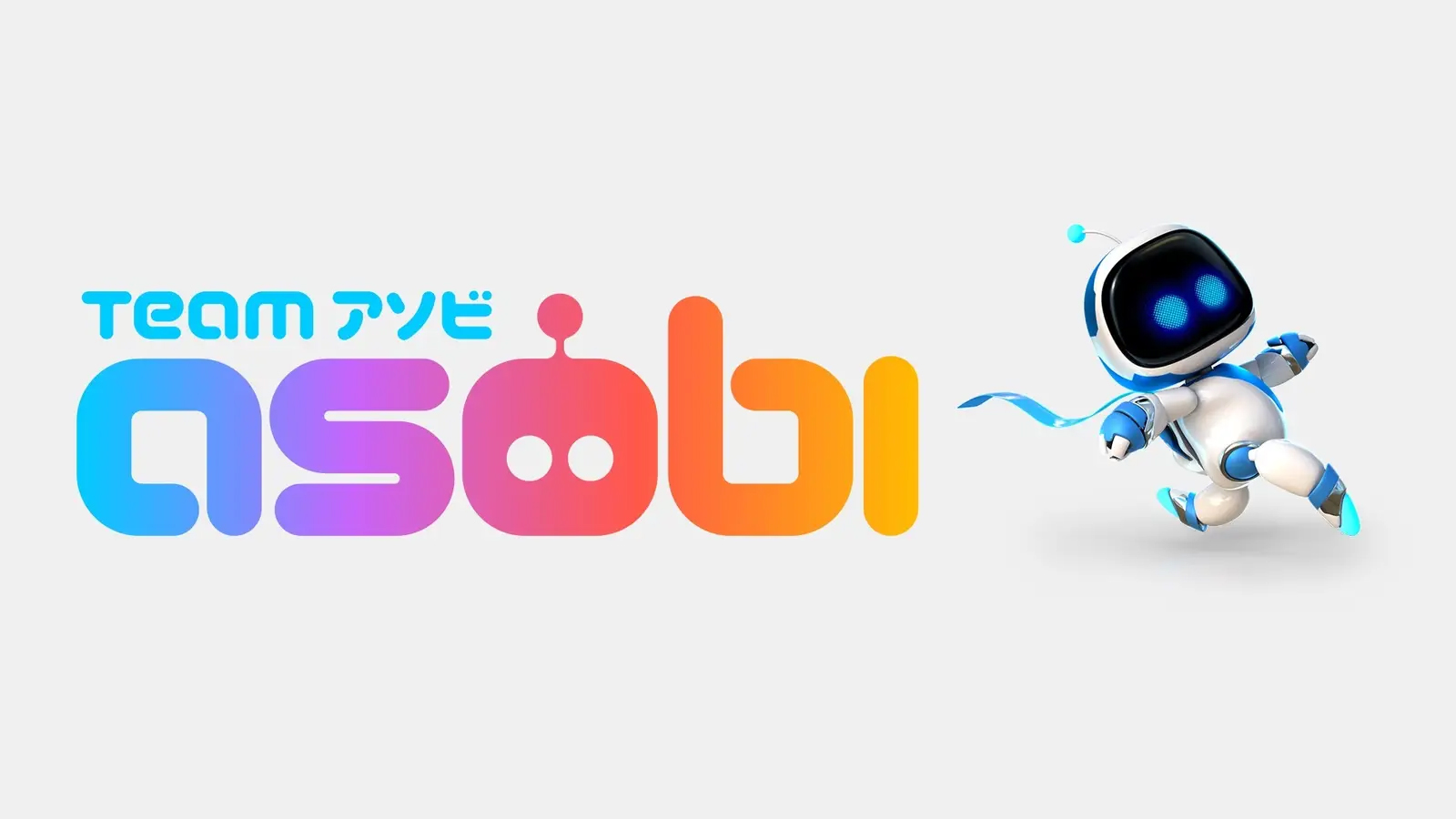 On June 2, Team Asobi studio director Nicolas Doucet shared the news on the official PlayStation blog. He noted that the team is now “growing and challenging bigger things.”

Although the studio didn’t reveal its plans for new games, it will focus on innovations and creating titles for all age groups. The Tokyo-based studio said that it will continue to experiment with the DualSense controller.

Team Asobi also presented its new logo and created official accounts on Twitter and Instagram to keep in touch with the community.

Earlier this year, Sony re-organized its Japan Studio, known for games like Gravity Rush and Knack, soon after a few key developers announced their departure. Some employees also joined Team Asobi, which will now be a new standalone first-party team.

Team Asobi was established in 2012, working on tech demos to show the new features of PS4. In 2018, the studio released Astro Bot: Rescue Mission, followed by Astro’s Playroom for PS5.