Tenjin and GameAnalytics release Q4 Hyper-Casual Games Benchmark Report
01.02
Chris Zukowski: Steam can only promote up to around 500 indie games per year
30.01
Wargaming top manager called a terrorist by KGB Belarus
30.01
AI USE CASE: How a mobile game development studio saved $70K in expenses
27.01
Sensor Tower: Subway Surfers was most downloaded game in Q4 2022, but the Stumble Guys showed fastest growth
26.01
The Day Before loses its page on Steam. Developer cites trademark complaint
25.01
125 games industry professionals from 85 companies attended WN Connect business event in Belgrad
24.01
Blizzard caught up in scandal. Again. This time it is all about ranking its employees
24.01
Cyberpunk 2077 quest director Paweł Sasko on game’s non-linearity: “Players expected more because of the fact how The Witcher 3 is built”
23.01
Key success factors for ZERO Sievert, top-down extraction shooter that generated over $1 million in its first week
23.01
All news
Industry News 26.02.2021 17:49

Sony will re-organize Japan Studio, known for games like Gravity Rush and Knack. It looks like the team behind Astro’s Playroom will become a standalone studio. 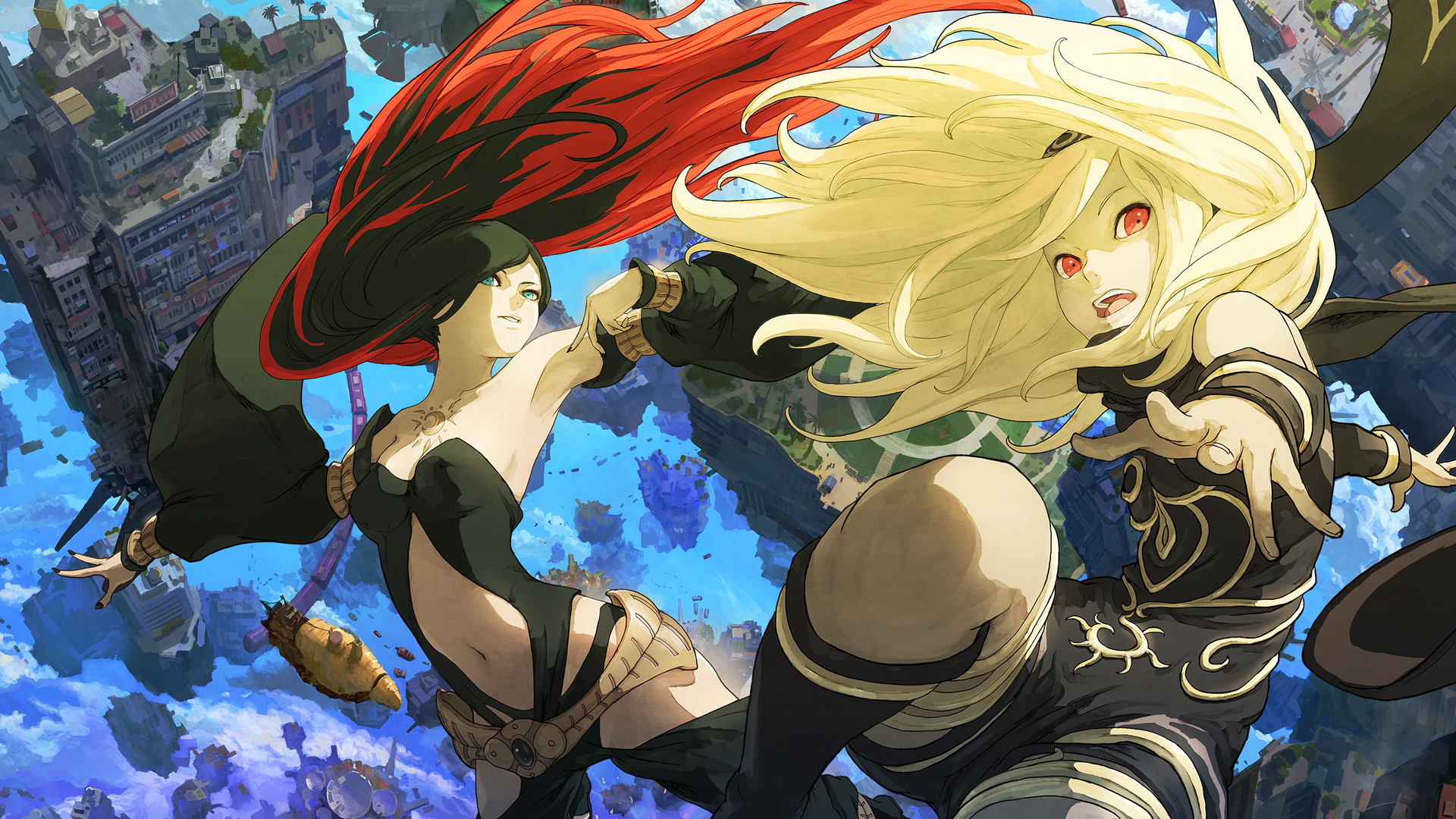 VGC first broke the news on February 25. It’s been reported that most of Japan Studio employees left after their annual contracts were not renewed. Some of the staff members will now join ASOBI Team.

Sony later confirmed the news, saying that Japan Studio will be re-organized on April 1 in an effort to further strengthen business operations. “Japan Studio will be re-centered to Team ASOBI, the creative team behind Astro’s Playroom, allowing the team to focus on a single vision and build on the popularity of Astro’s Playroom,” a spokesperson said.

The company also stated that employees of localization, IP management, and external production departments will continue their work within the global functions of PlayStation Studios.

At the end of 2020, Keiichiro Toyama, known as the director of Gravity Rush and Silent Hill, also left Japan Studio. He later founded a new studio with The Last Guardian producer Kazunobu Sato and Gravity Rush lead designer Junya Okura.

As multiple sources told VGC, there might be a few reasons for Japan Studio’s dismissal:

Japan Studio was founded in 1993 and developed games like Knack, LocoRoco, and Ape Escape. The studio also helped to make a lot of other PlayStation titles, including Everybody’s Golf, The Last Guardian, Siren, and Bloodborne.