Chris Zukowski: Steam can only promote up to around 500 indie games per year
30.01
Wargaming top manager called a terrorist by KGB Belarus
30.01
AI USE CASE: How a mobile game development studio saved $70K in expenses
27.01
Sensor Tower: Subway Surfers was most downloaded game in Q4 2022, but the Stumble Guys showed fastest growth
26.01
The Day Before loses its page on Steam. Developer cites trademark complaint
25.01
125 games industry professionals from 85 companies attended WN Connect business event in Belgrad
24.01
Blizzard caught up in scandal. Again. This time it is all about ranking its employees
24.01
Cyberpunk 2077 quest director Paweł Sasko on game’s non-linearity: “Players expected more because of the fact how The Witcher 3 is built”
23.01
Key success factors for ZERO Sievert, top-down extraction shooter that generated over $1 million in its first week
23.01
Dragon Age: Dreadwolf production director Mac Walters leaves BioWare after almost 20 years
23.01
All news
Industry News 02.06.2021 17:20

Dark Horse Comics, known for franchises like 300, Sin City, and Hellboy, is now expanding to the video games industry. The company started a new gaming and digital division to work on AAA titles based on its IPs. 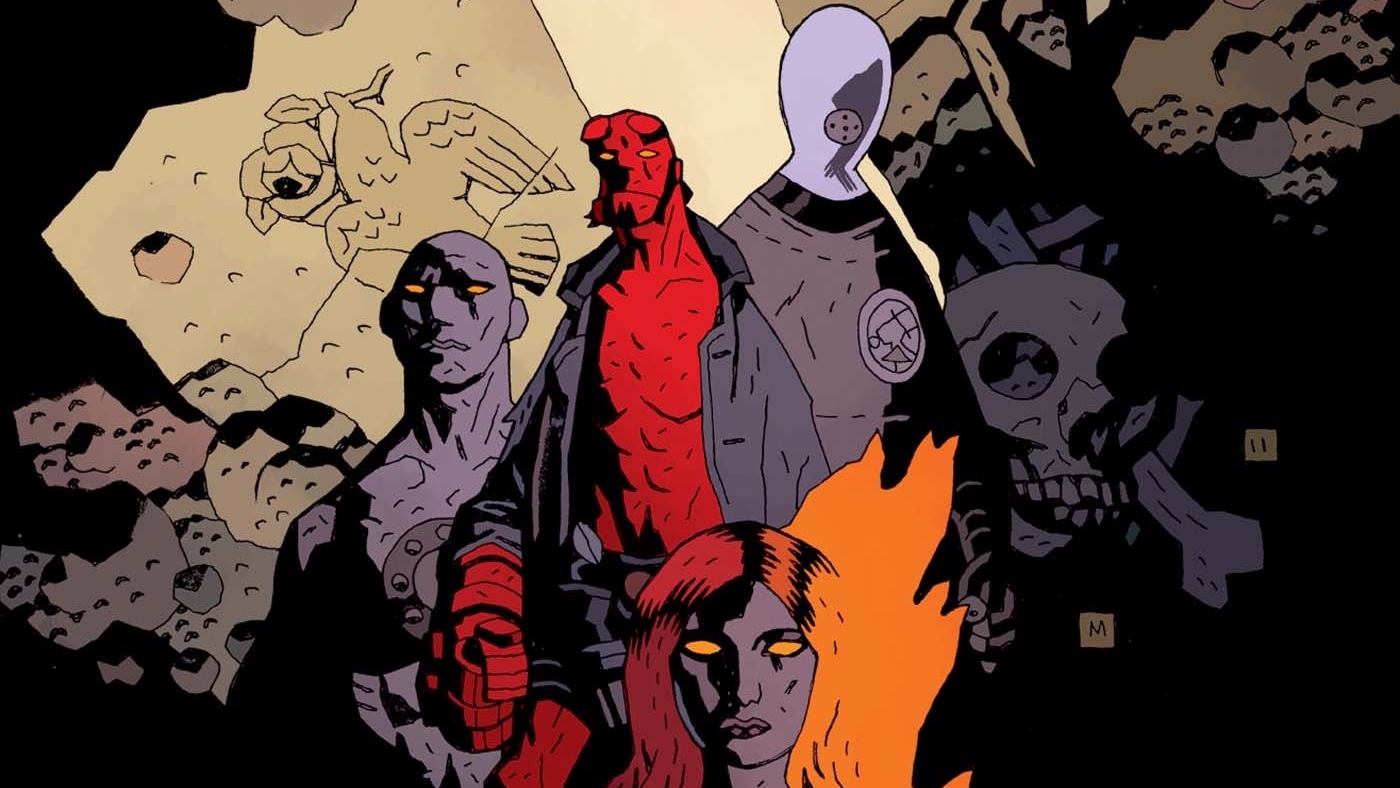 According to VentureBeat, Dark Horse Games will develop first-party titles based on the older and less established franchises. The company will partner with third-party studios to create AAA games based on its most popular comics.

“We right now have spent a lot of time on finding the rights in game collaborations at the triple-A level where the stories and the characters fit,” Dark Horse Games general manager Johnny Lee said. “We are in late-stage discussions with several of them. And so if those go well, you’ll see pretty big Dark Horse Comics characters in live triple-A games no later than the end of Q1 next year.”

Dark Horse has a portfolio of 425 characters and universes. Any of them can now be turned into video games through licensing partnerships or in-house development. Dark Horse Games has two offices in Oregon and Shanghai, with only 10 employees as for now.

The company will also work on other multimedia projects, including webtoons and anime. As for the upcoming games, they will be released on PC, consoles, mobile, cloud gaming services, and other platforms.