Organic discovery and app store featuring to be declared dead in 2023, according to Deconstructor of Fun
02.02
Dwarf Fortress made $7.2 million in January, 44 times more than in all of 2022
02.02
PlayStation reports 53% Q3 revenue growth, driven by strong sales of consoles and third-party games
02.02
Tenjin and GameAnalytics release Q4 Hyper-Casual Games Benchmark Report
01.02
Chris Zukowski: Steam can only promote up to around 500 indie games per year
30.01
Wargaming top manager called a terrorist by KGB Belarus
30.01
AI USE CASE: How a mobile game development studio saved $70K in expenses
27.01
Sensor Tower: Subway Surfers was most downloaded game in Q4 2022, but the Stumble Guys showed fastest growth
26.01
The Day Before loses its page on Steam. Developer cites trademark complaint
25.01
125 games industry professionals from 85 companies attended WN Connect business event in Belgrad
24.01
All news
Industry News 28.05.2021 14:51

According to Electronic Arts, Ultimate Team made a “substantial portion” of its revenue last year. Now we know exactly how much money the company made from this game mode, which accounts for almost 30 percent of its total earnings. 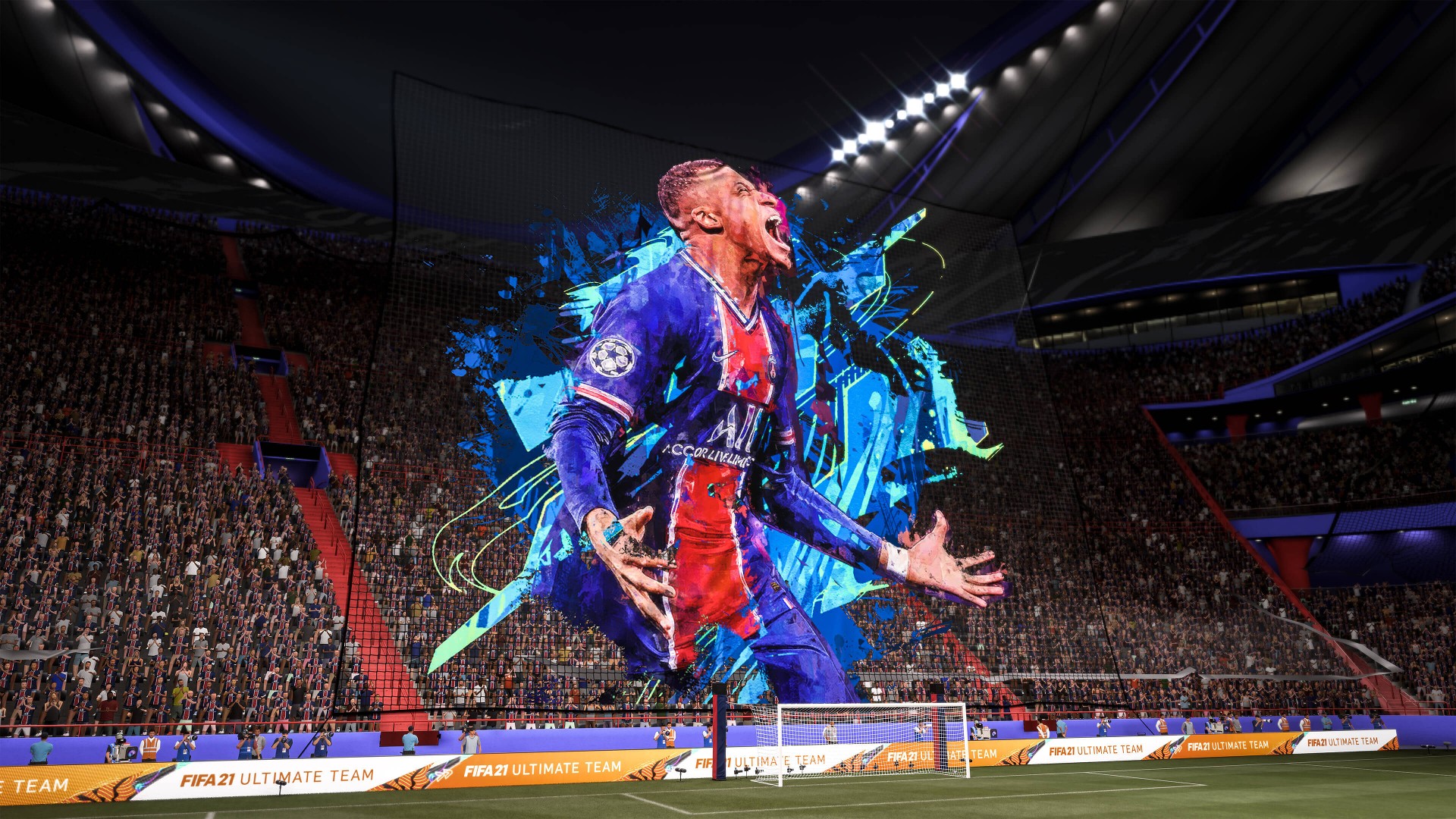 Electronic Arts has disclosed this information in its annual report for the United States Securities and Exchange Commission. The document was spotted by Nikko Partners senior analyst Daniel Ahmad on May 26.

How much does EA earn from Ultimate Team across FIFA, Madden and NFL?

The majority is from FIFA Ultimate Team ofc. pic.twitter.com/xUbNUx6R62

It is worth noting that the Ultimate Team revenue combines earnings from all games that have this mode. The list includes sports series like Madden NFL, NHL, and FIFA. According to Ahmad, the majority of this sum is from FIFA Ultimate Team.

Ultimate Team allows users to collect players’ cards and play online. The whole monetization is built around opening packs (loot boxes) for in-game currency or real money. In its latest report, EA said that this mode is “designed for players motivated by competition and self-improvement.”

Electronic Arts faced a lot of criticism for its monetization strategy in recent years. In March, the company got into a so-called EAGate when its employees were accused of selling rare Ultimate Team cards to FIFA players. Last month, a leaked document also suggested that EA encouraged to spend real money on in-game items.

Loot boxes also have been the subject of debate for a while, as governments of different countries try to regulate these mechanics. For example, Germany is now considering a new reform to potentially classify games with loot boxes 18+. Belgium is now the only European country that officially banned people from buying the Ultimate Team cards for real money.