John Carmack on video game preservation and why companies suffer more harm by destroying something dear to players
06.02
Jeff Gaimon on expanding EA Originals beyond just indie games: “It’s like a menu. It depends on what devs want”
06.02
Microsoft’s chances of clearing Activision Blizzard deal in US and Europe to fade away if UK watchdog decides to block it
06.02
It Takes Two hits 10 million unit sold. “Nobody expected this,” says Josef Fares
03.02
Over 1 million Chinese players apply for refunds due to expiration of Blzzard’s agreement with NetEase
03.02
NCSoft West lays off 20% of employees as part of ‘global realignment’
03.02
Organic discovery and app store featuring to be declared dead in 2023, according to Deconstructor of Fun
02.02
Dwarf Fortress made $7.2 million in January, 44 times more than in all of 2022
02.02
PlayStation reports 53% Q3 revenue growth, driven by strong sales of consoles and third-party games
02.02
Tenjin and GameAnalytics release Q4 Hyper-Casual Games Benchmark Report
01.02
All news
Industry News 15.03.2021 18:08

EA confirmed allegations of its employees selling rare Ultimate Team cards to FIFA players for thousands of dollars. The company is now investigating the case. 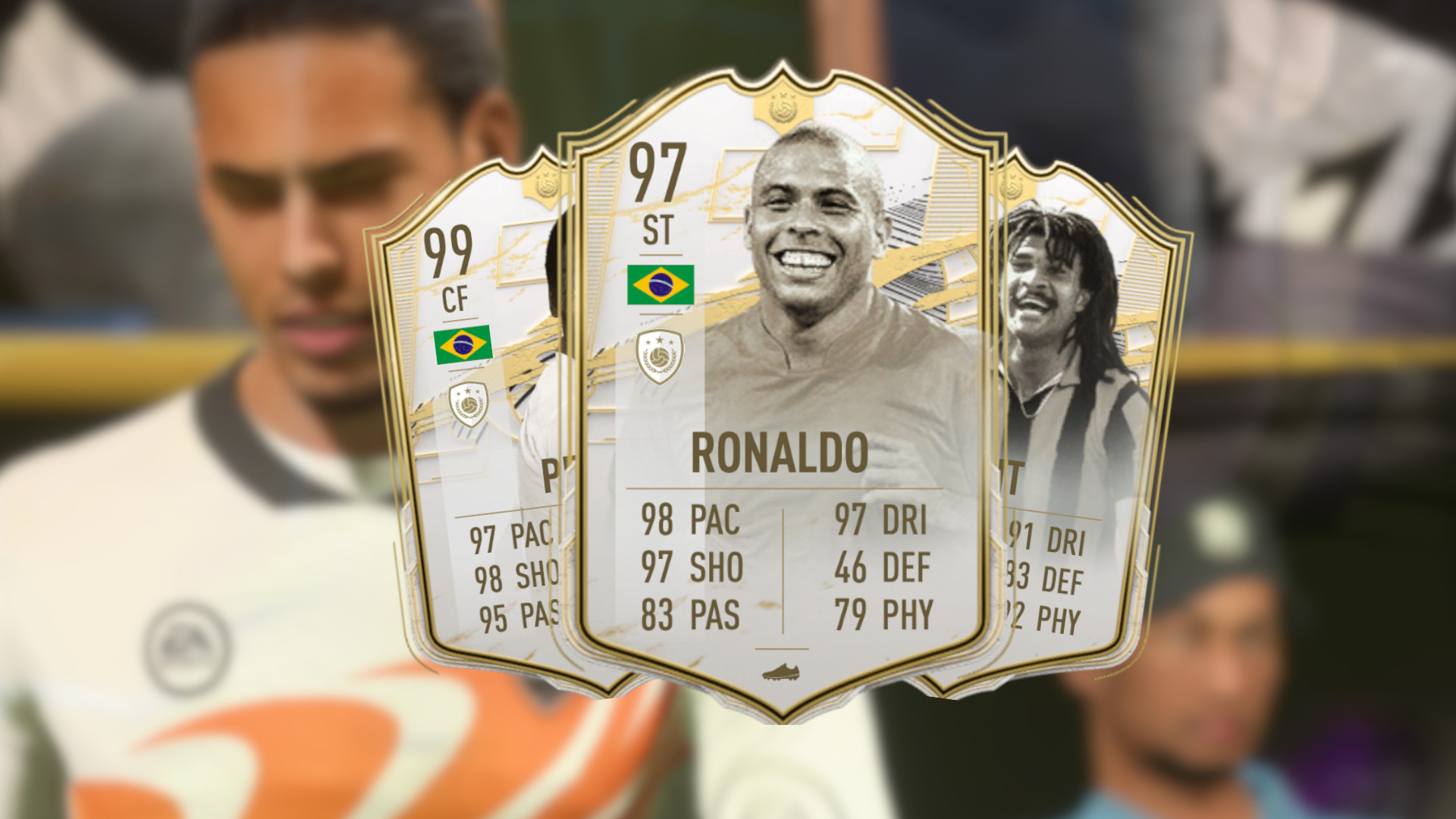 Electronic Arts addressed the issue on its official website. The statement arrived after reports last week, accusing the company’s employees of granting some rare footballers to other people in exchange for money.

On March 10, a few members of the FIFA community shared screenshots of direct messages that allegedly show someone from EA selling Ultimate Team icon cards for hundreds and thousands of dollars.

“So we grind/trade/open packs and can’t touch these PIM players but EA employees sell them to people secretly for $1,700?!” streamer Nick28T wrote.

Over the weekend, EA announced the beginning of a “rigorous investigation” to identify accounts selling in-game items. The company also suspended all discretionary content granting for an indefinite period.

It allows EA employees to sometimes add different Ultimate Team cards or other in-game items to any account. Content granted through this system is usually used for testing and quality verification, assisting customers, or as gifts to partners and celebrities.

“The items granted on a discretionary basis to these partners or employees are always non-tradeable and can be used only by the account to which they were originally granted,” the company notes.

What actions will EA take now?

The company confirmed that one or more accounts were “either compromised or being used inappropriately by someone within EA.” It promised to take actions against any employee involved in this activity.

Electronic Arts also noted that items being granted this way account for “less than 0.0006% of the total player items in the FIFA 21 ecosystem.” However, the publisher apologized and thanked the community for bringing this issue up.

This practice runs counter to the game's competitive integrity, is a violation of EA's User Agreement, and is not something we tolerate. We do not allow the trade or sale of items outside our game for many reasons, including that it would create an unequal playing field for our community.

Even this scandal apart, the FIFA community has a lot of issues with EA policy — especially when it comes to loot boxes. Gamers often complain online that they could barely get those rare icon cards, no matter how much money they spend on player packs.