Chris Zukowski: Steam can only promote up to around 500 indie games per year
20:40
Wargaming top manager called a terrorist by KGB Belarus
17:19
AI USE CASE: How a mobile game development studio saved $70K in expenses
27.01
Sensor Tower: Subway Surfers was most downloaded game in Q4 2022, but the Stumble Guys showed fastest growth
26.01
The Day Before loses its page on Steam. Developer cites trademark complaint
25.01
125 games industry professionals from 85 companies attended WN Connect business event in Belgrad
24.01
Blizzard caught up in scandal. Again. This time it is all about ranking its employees
24.01
Cyberpunk 2077 quest director Paweł Sasko on game’s non-linearity: “Players expected more because of the fact how The Witcher 3 is built”
23.01
Key success factors for ZERO Sievert, top-down extraction shooter that generated over $1 million in its first week
23.01
Dragon Age: Dreadwolf production director Mac Walters leaves BioWare after almost 20 years
23.01
All news
Industry News 09.03.2021 14:43

Germany is considering a new reform of the Youth Protection Act. The government wants to protect kids from gambling-like mechanics by classifying games with loot boxes 18+. 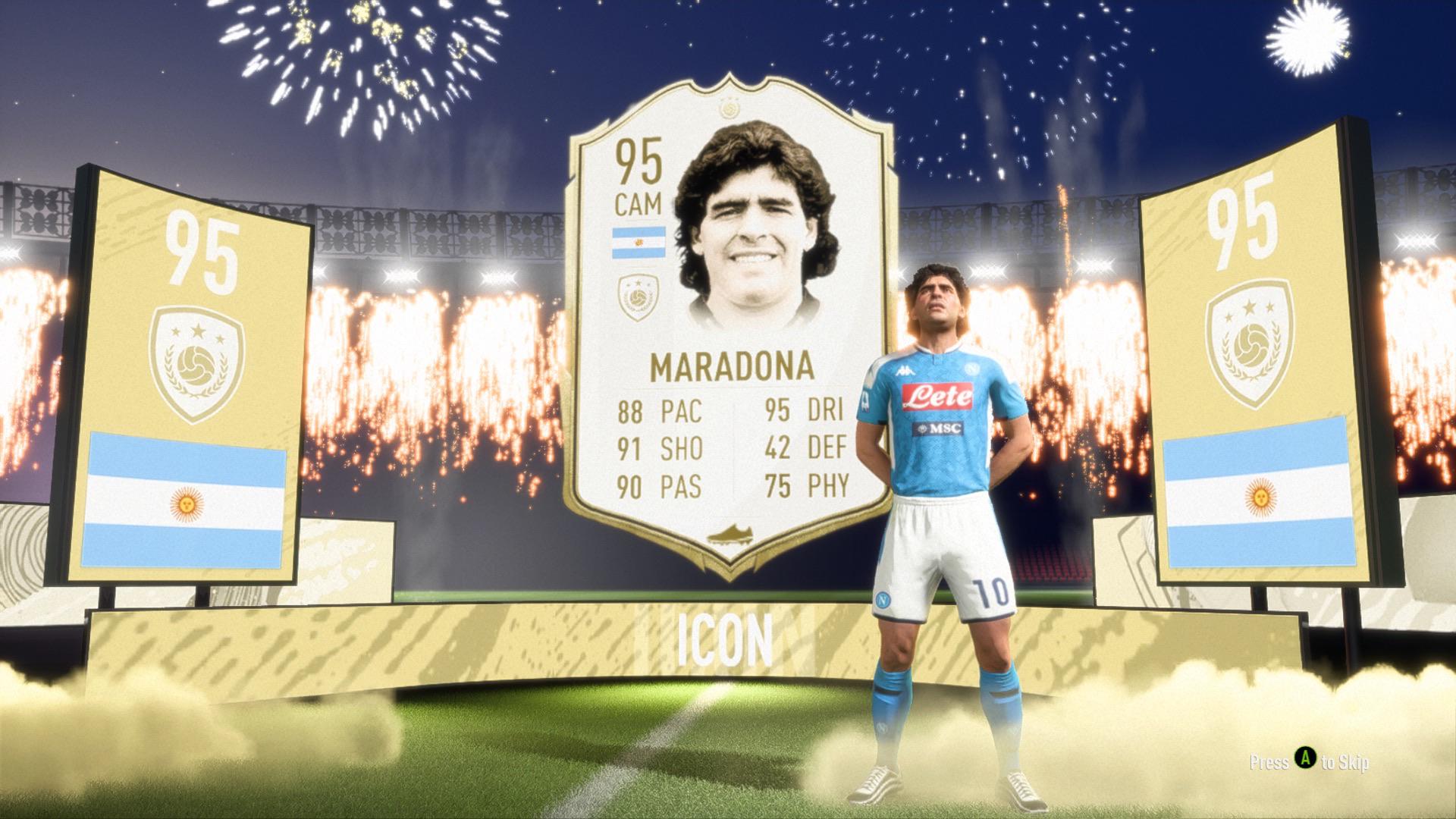 The Bundestag, Germany’s parliament, passed the reform bill on Friday, March 5, according to a Der Spiegel report. The bill aims to change the Youth Protection Act, the law that has remained unaltered for 20 years.

The possible changes could affect the video game industry, especially developers who use loot boxes. The German authorities are worried that such mechanics could have a bad effect on children and adolescents.

“Online games or other applications that use loot boxes or similar in-game offers would probably be classified with an age rating of 18 and over,” lawyer Julia Maris told Der Spiegel.

For the bill to become a law, it must also be passed by the Bundesrat, Germany’s main legislative body. If it happens, the changes laid down in the bill may be implemented by the end of spring. Developers and publishers will then have two options. They can disable loot boxes by default in the versions of their games sold in Germany, in which case minors can continue to purchase them. Alternatively, video games companies don’t have to do anything. In this case, the game will most likely receive an 18+ age rating in Germany, which automatically prohibits its sale to minors.

For example, EA’s FIFA now has a PEGI rating of 3+. If Bundesrat passes the reform bill, Electronic Arts, which earns billions through Ultimate Team, could be asked to either get rid of loot boxes to keep the rating, or keep microtransactions and change the rating to 18+.

Loot boxes have been the subject of heated debate for a few years now. Last year, Netherlands Gambling Authority declared this mechanic illegal and fined EA up to €10 million. Other European countries, like the UK and Belgium, are now also raising concerns about loot boxes and their impact on children.