Valve might have something in store for the fans of portable gaming, as a few reports suggest that the company is now developing its own handheld console with a touchscreen. 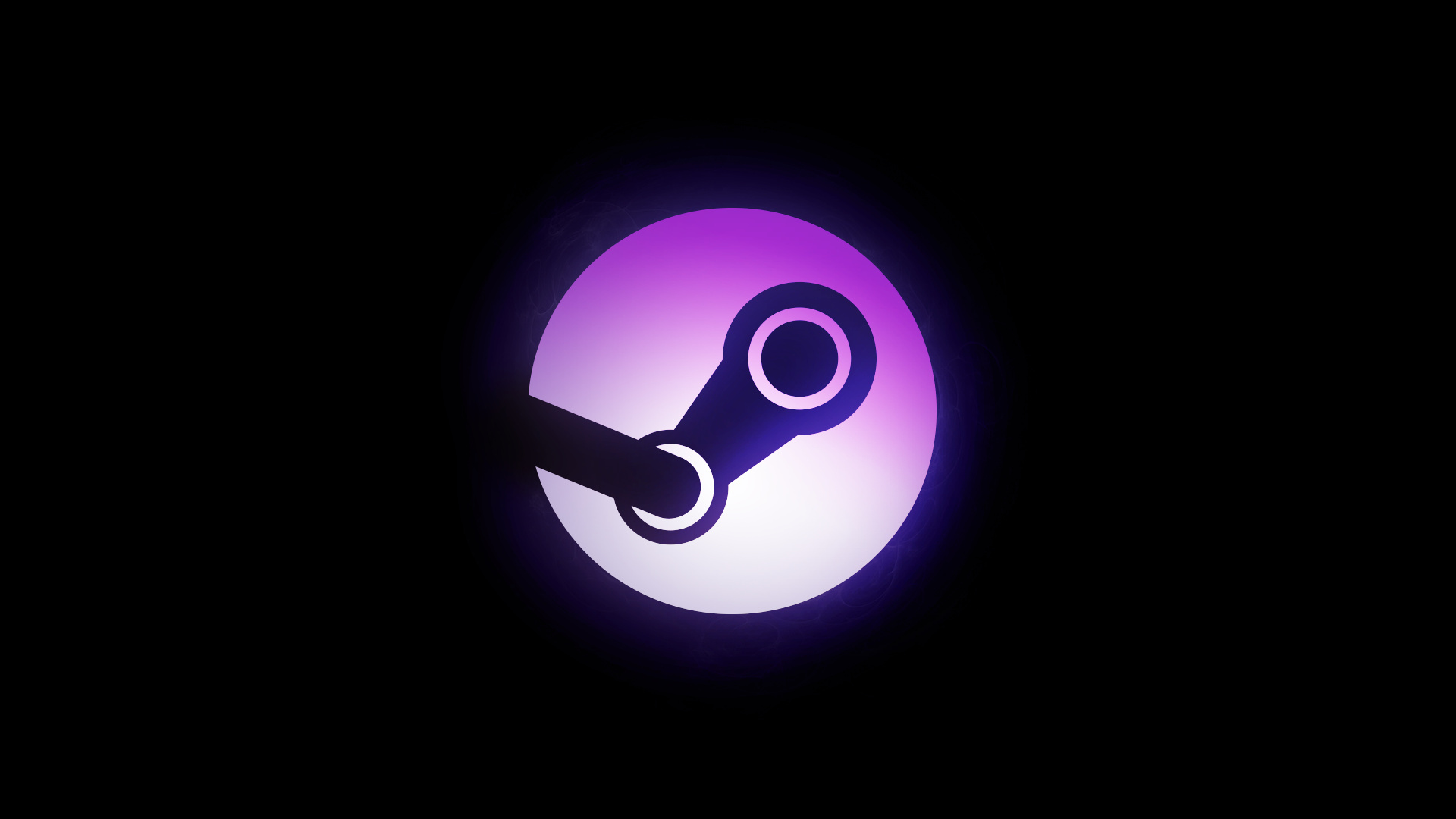 Considering that “SteamPal” has a quick access and power menu, Djundik suggested that Valve might be working on its own handheld console.

I have a feeling all these strings related to “Neptune”: https://t.co/Ih0K2y4E5A

Ars Technica later confirmed that a device codenamed “SteamPal” is an “all-in-one PC with gamepad controls and a touchscreen.” According to a report, the console will be based on a chip from either Intel or AMD and will be pretty similar to Nintendo Switch. The website also noted that “SteamPal” is in the prototype stage but it will likely run Steam games via Linux.

Earlier this month, Gabe Newell also hinted at the possibility of Valve’s own handheld console. “You will get a better idea of that by the end of this year… and it won’t be the answer you expect. You’ll say, ‘Ah-ha! Now I get what he was talking about,” he said.

Valve, however, still hasn’t commented on the “SteamPal” reports yet. It’s also unknown whether the console will be able to run heavy AAA games or it will be a device for smaller indie titles.