WN Shanghai’21, an offline conference organized by WN Media Group, was held from May 13 to 14. It was special for the company for two reasons. First, it was the first big offline event since the lockdown began. Second, it was the WN’s first conference in China. 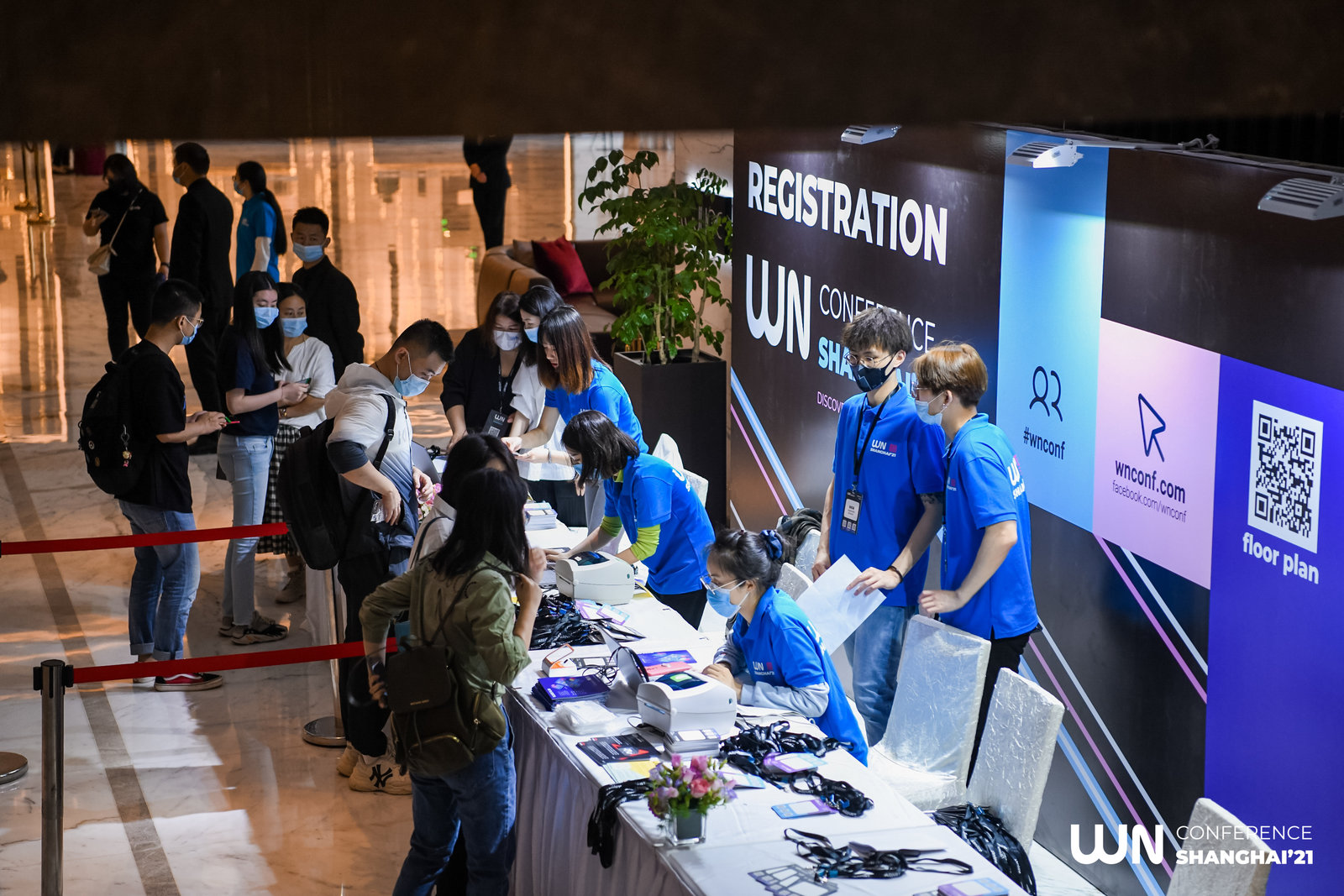 The last time the company held an industry event like this in Amsterdam was back in January 2020. Due to the COVID-19 pandemic, WN Media Group had to move away from the traditional format, organizing dozens of online conferences throughout 2020 and bringing games industry specialists together virtually.

Last week, for the first time in a while, the company came back with an offline event in China. WN Shanghai’21 was focused on the country’s community of publishers and developers.

“China is one of the largest gaming markets and home to many of the leading video game companies. It is crucial for us to hold events here, and it is in line with our global development strategy,” WN Media Group founder and CEO Pavel Räikkönen said. 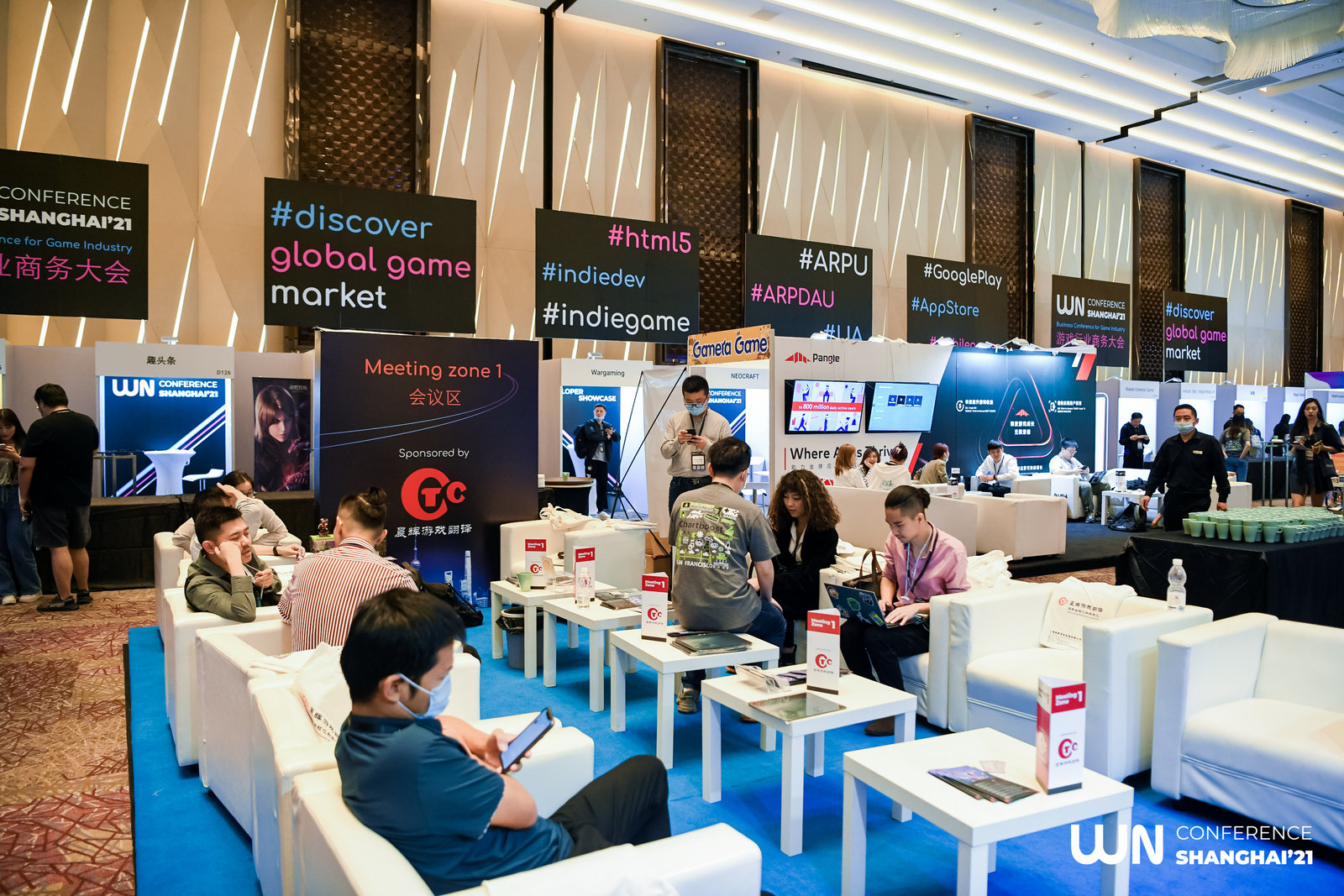 The company not only wanted to make its debut on the Chinese market but to gain a foothold here. As a result, more than 600 people from Tencent TiMi Studios, NetEase Games, Cocos, and other local companies attended the conference’s opening day.

WN Shanghai’21 was also special because it was organized remotely. Flights between Russia and China are still suspended, so WN Media Group had to manage the whole process online.

“We had to organize and supervise everything remotely. The list includes building, organizing the party, and searching for partners, with IMGA China and Westward Gaming Ventures chosen as our collaborators. We even hired Chinese employees who helped launch the WN Conference exactly the way we did earlier in Russia and Europe,” WN Media Group partner and COO Julia Lebedeva said. 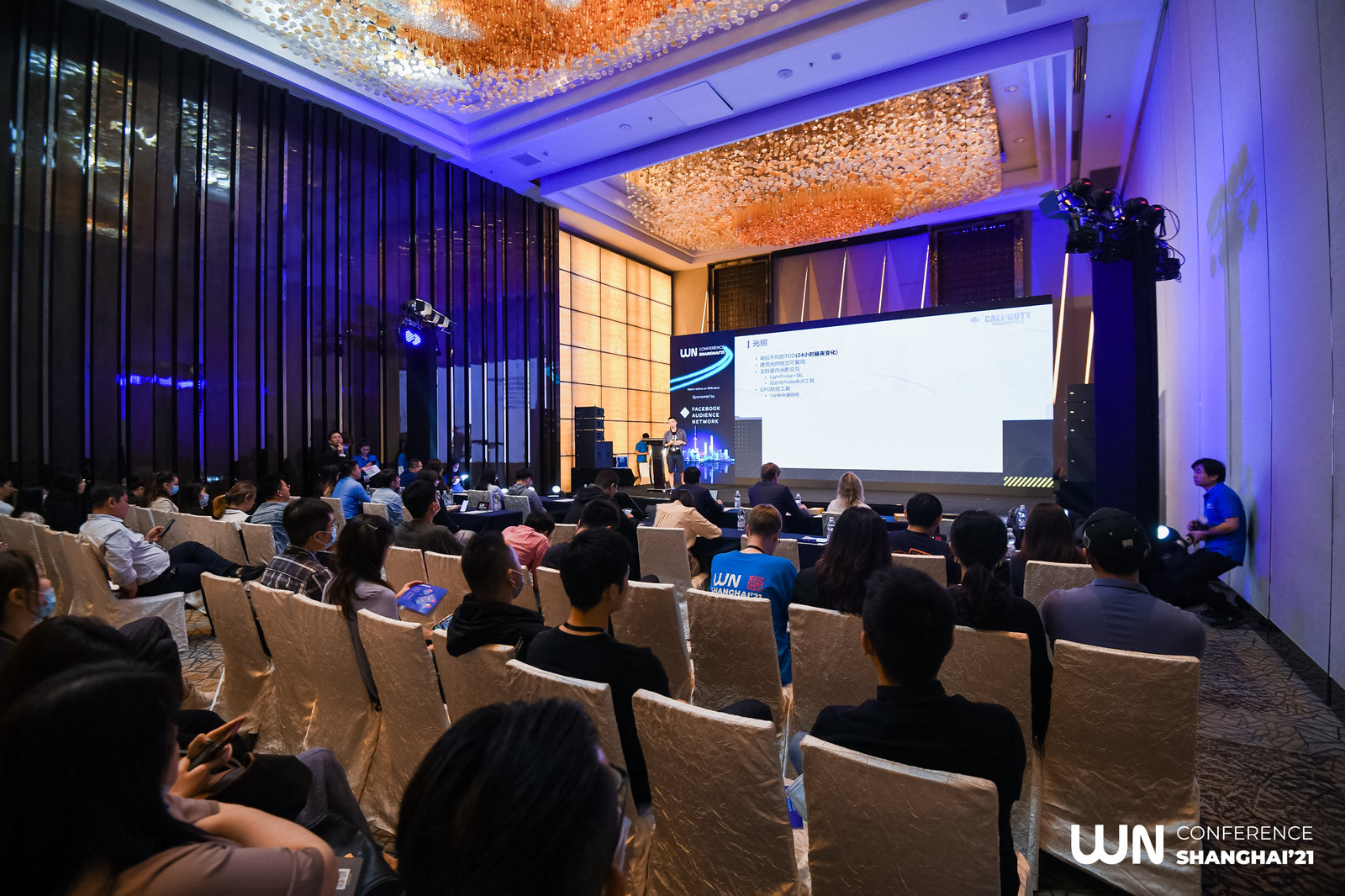 WN Shanghai’21 ended on May 14 with a large hybrid event WN Conference China, which has been held since April 26. The two events, in fact, complement each other, as participants had access to lectures, guests, and showcases across both of them. People who bought tickets to WN Shanghai Offline could also get access to all the functions of WN China online. And if people had tickets to WN Chine Online, they also could visit WN Shanghai Offline.

“It was a great beginning, so we definitely will continue [to hold events here]. It’s a win-win situation. Chinese companies are looking for business opportunities overseas, and everyone else is interested in the Chinese market,” Lebedeva concluded.