On January 23-24, the White Nights Amsterdam 2020 game industry conference was held in the capital of the Netherlands. It was attended by 1,346 guests from 50 countries. 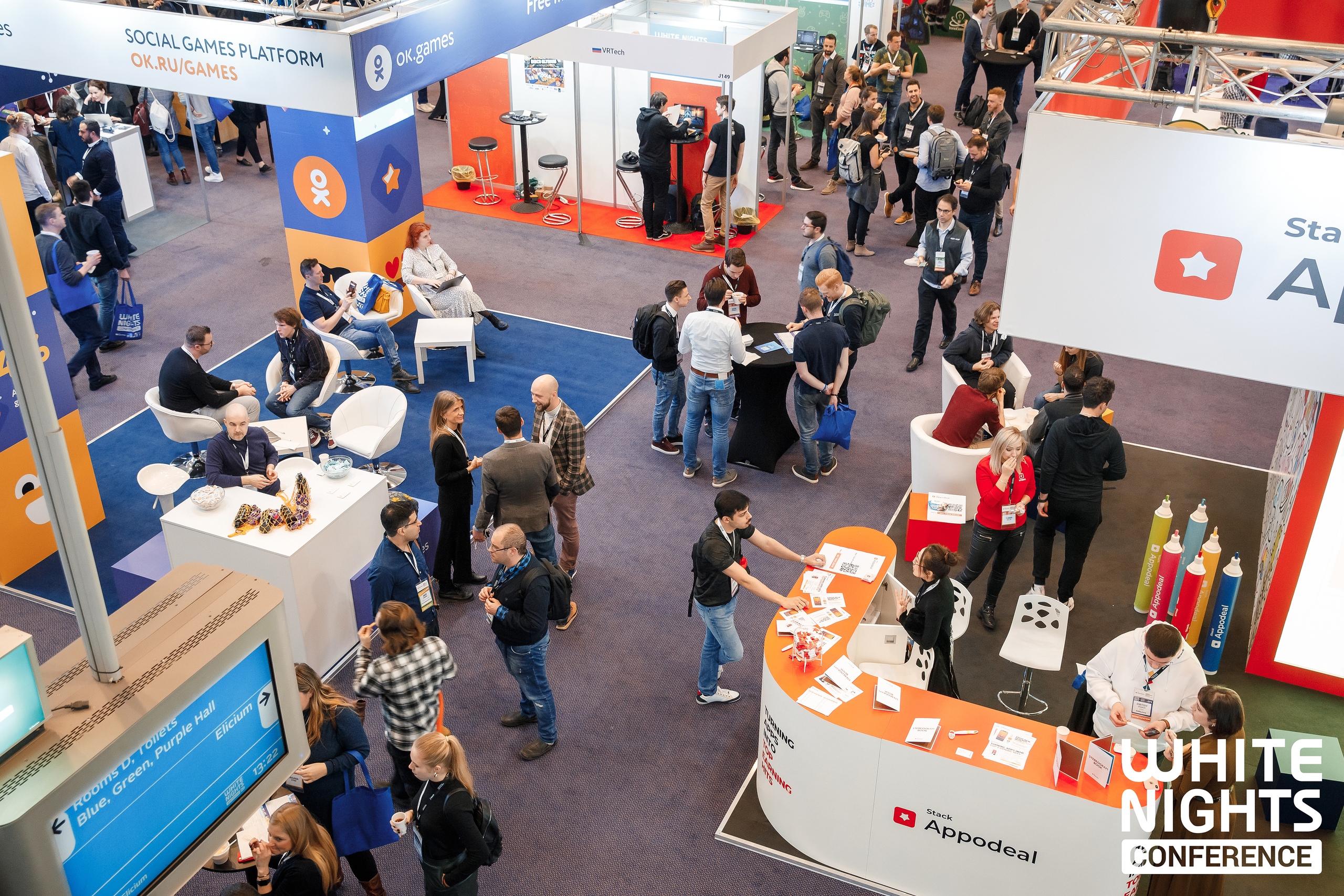 A total of 69 speakers from key gaming companies spoke at White Nights Amsterdam 2020 across three parallel tracks. Among them:

Alongside with the sessions, the Developer Exhibition was held as part of the conference. It was attended by over 90 teams from 18 countries, including Greece, India and Hong Kong. 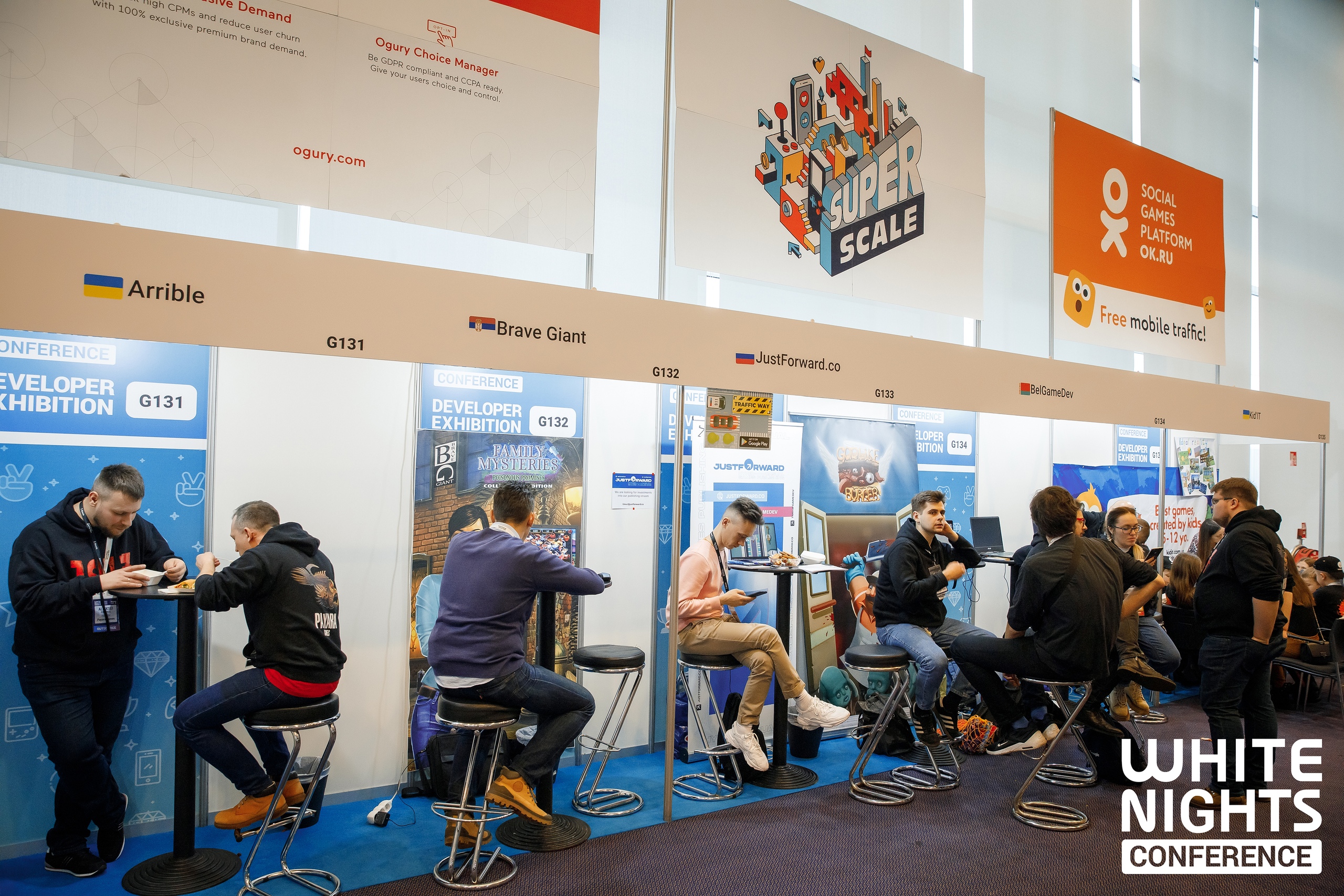 Four titles that took part in the exhibition were broken down at the Deconstruction Workshop by experts from Wargaming, Chimpworks, and Gamebasics. The jury selected R.A.C.E. (SMOKOKO) as the best game. 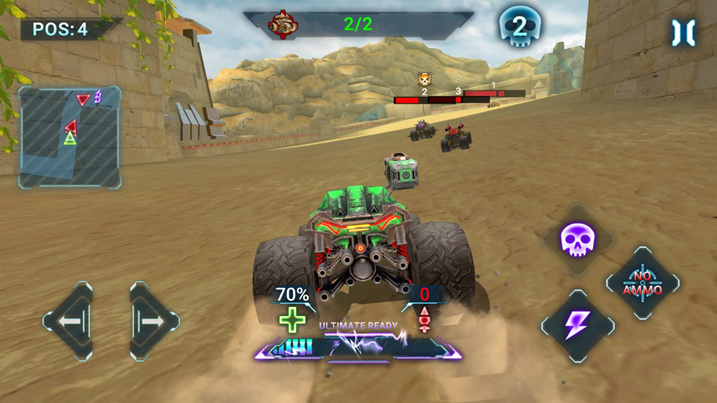 The audience choice award, however, went to another game analyzed at the workshop – Godlike Burger from Belarusian developers ArtFireGames. 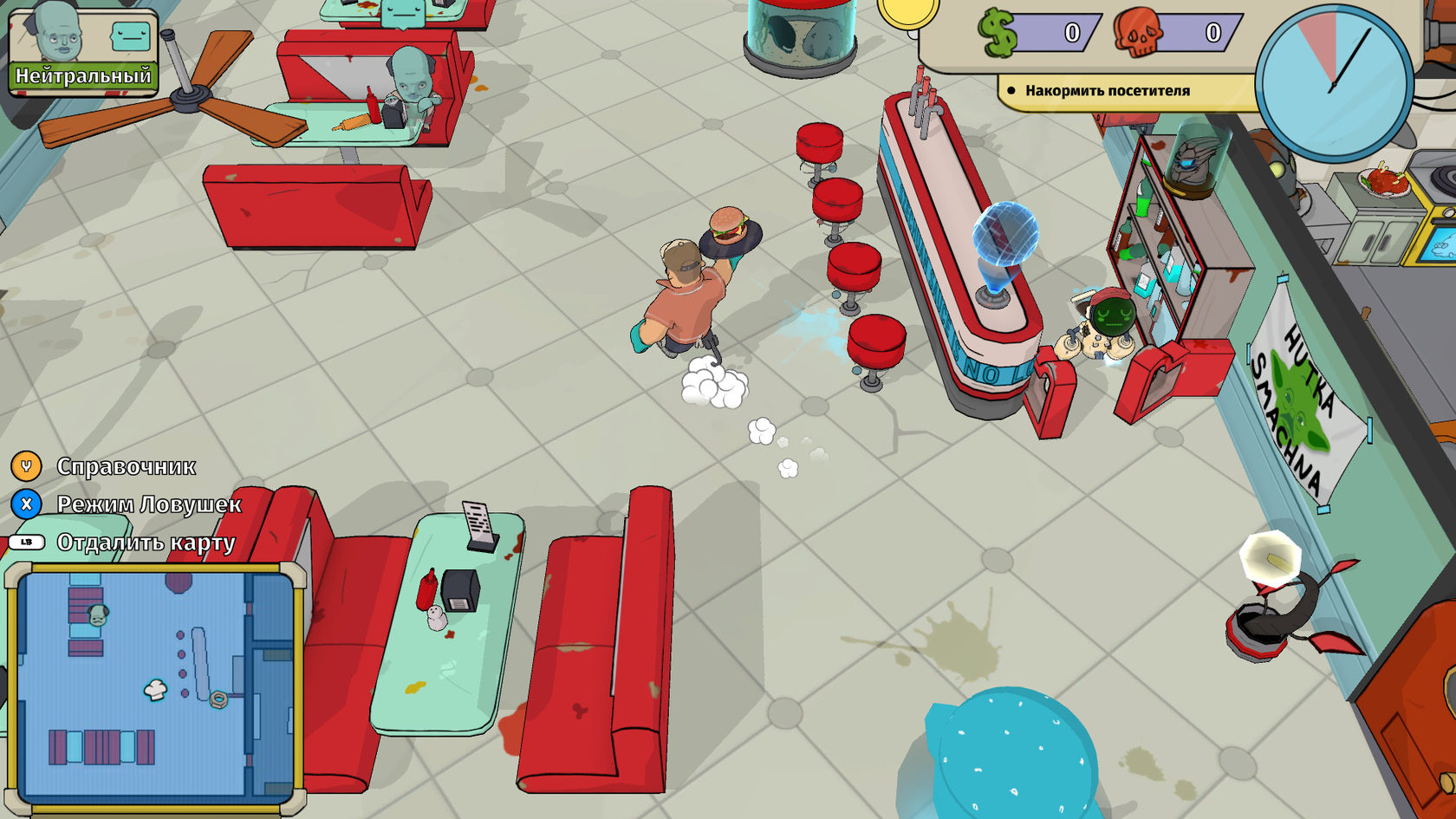 The feedback on the event is extremely positive across social media. JP van Seventer, Managing Director at game incubator and business center Dutch Game Garden, had this to say:

Christian Haja of Seal.Games welcomed the idea by the organizers to invite very young developers to the exhibition so that they can showcase their projects.

I do not know much of this initiative @wnconf but I love it. Kidit is a game design competition for kids. The children develop games with Tynker, a coding platform that empowers kids to make games, learn coding or to make websites. ?❤️❤️❤️#kidit #tynker #gamedesign #wnconf pic.twitter.com/KggNNRvRfx

The next White Nights event will be held this spring. CEO Summit is scheduled for April 27-28 in Barcelona.