Microsoft’s gaming business continues to grow, according to the company’s financial report for the third quarter (ended March 31). 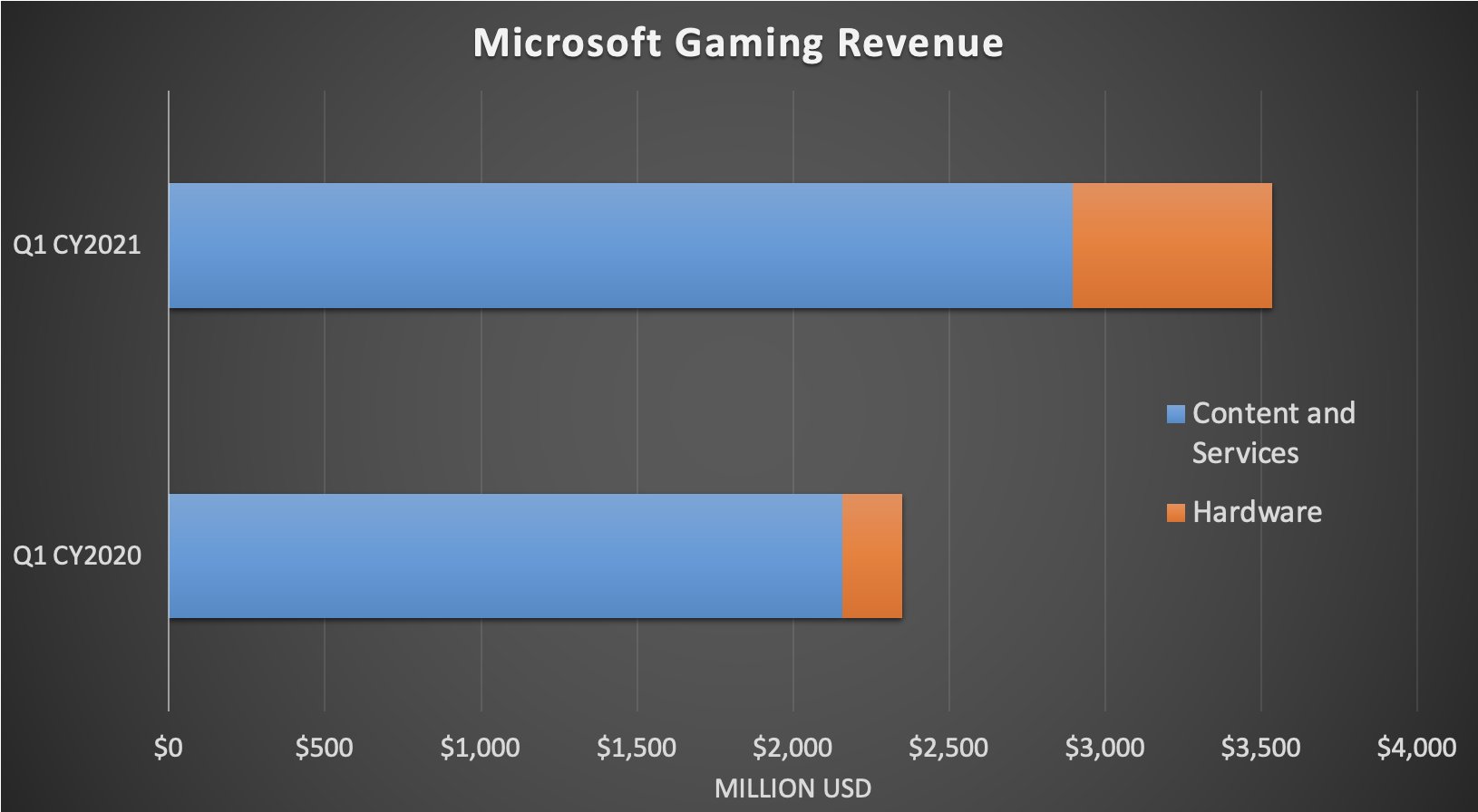