Journalist and industry insider Jeff Grubb claims that “he has heard that Remedy is going to make Alan Wake 2.” This Grubb revealed during a stream on Twitch. 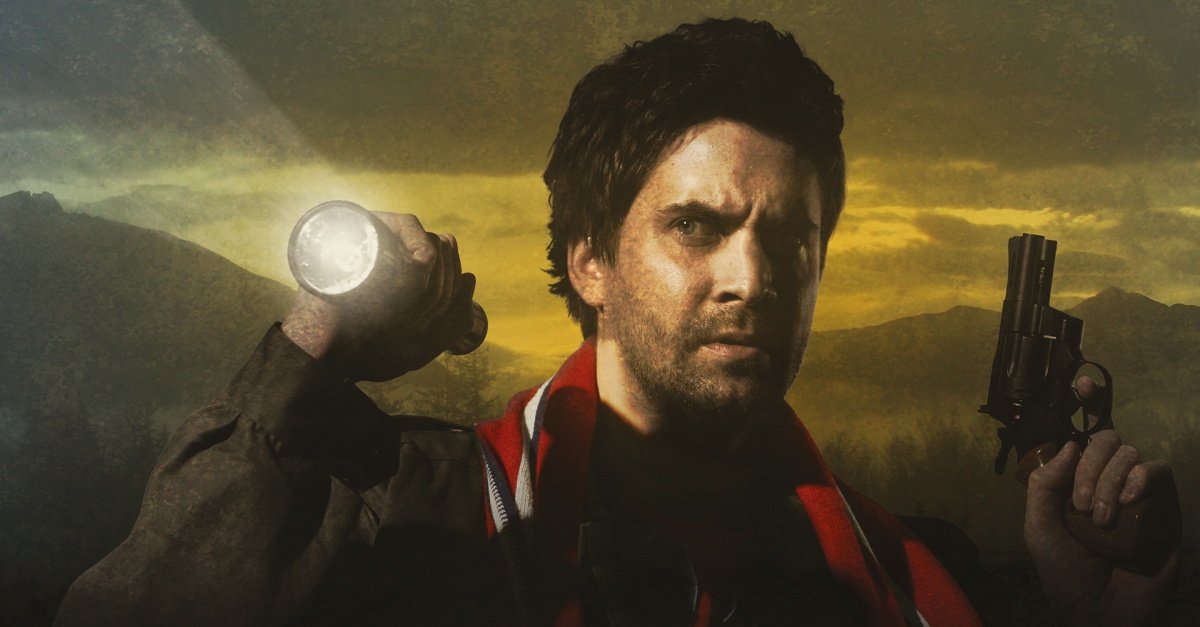 According to the insider, the game is being funded by Epic Games, which will supposedly serve as the publisher for the title. This could be one of the two games Remedy is developing for Epic. The IP rights will remain with the developers.

If Grubb’s information is accurate, there could be two Alan Wake games currently in development. This is based on the fact that Remedy previously said that their games funded by Epic are set in the same universe, with one title being a AAA project, and the other one a smaller game.

No release date has been mentioned.