Organic discovery and app store featuring to be declared dead in 2023, according to Deconstructor of Fun
02.02
Dwarf Fortress made $7.2 million in January, 44 times more than in all of 2022
02.02
PlayStation reports 53% Q3 revenue growth, driven by strong sales of consoles and third-party games
02.02
Tenjin and GameAnalytics release Q4 Hyper-Casual Games Benchmark Report
01.02
Chris Zukowski: Steam can only promote up to around 500 indie games per year
30.01
Wargaming top manager called a terrorist by KGB Belarus
30.01
AI USE CASE: How a mobile game development studio saved $70K in expenses
27.01
Sensor Tower: Subway Surfers was most downloaded game in Q4 2022, but the Stumble Guys showed fastest growth
26.01
The Day Before loses its page on Steam. Developer cites trademark complaint
25.01
125 games industry professionals from 85 companies attended WN Connect business event in Belgrad
24.01
All news
Featured 09.02.2021 13:01

This is coming from Kalle Heikkinen, chief game analyst at GameRefinery, who spoke on the subject at WN Winter’21. 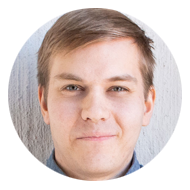 According to Heikkinen, the trend towards hybridization is at its most tangible today. Previously common for hardcore and midcore projects, meta elements are becoming commonplace for casual titles as well. The analyst calls these titles (casual core experience plus meta mechanics) hybrid games. 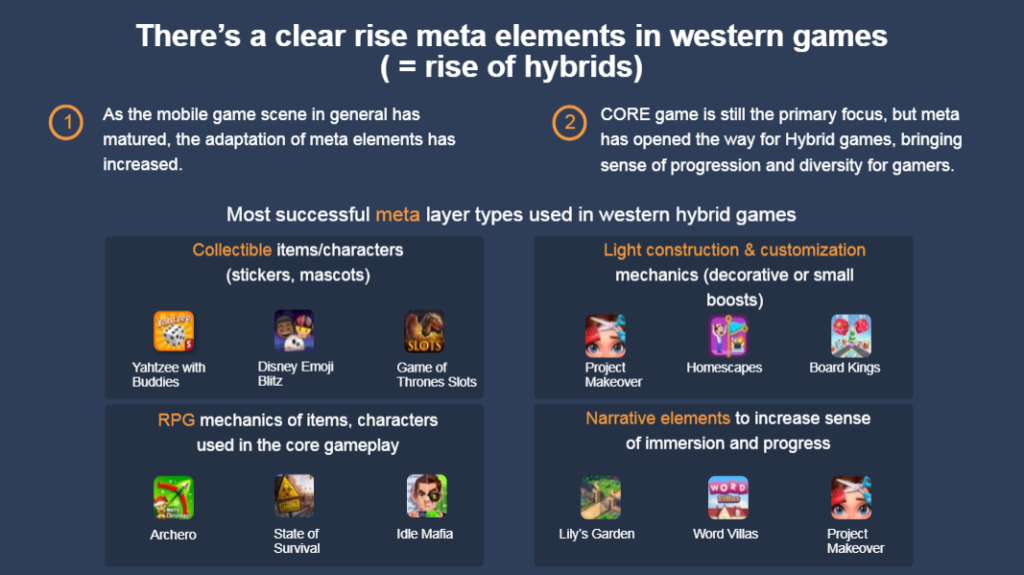 Collection meta layer has been by far most popular in the West, according to GameRefinery. Over the past two years, the share of games using this meta layer has grown from just over 20% to 65% in the US top grossing games ranking. This is because collection mechanics are easy to integrate into any game: they do not require siginificantly changing the core experience. 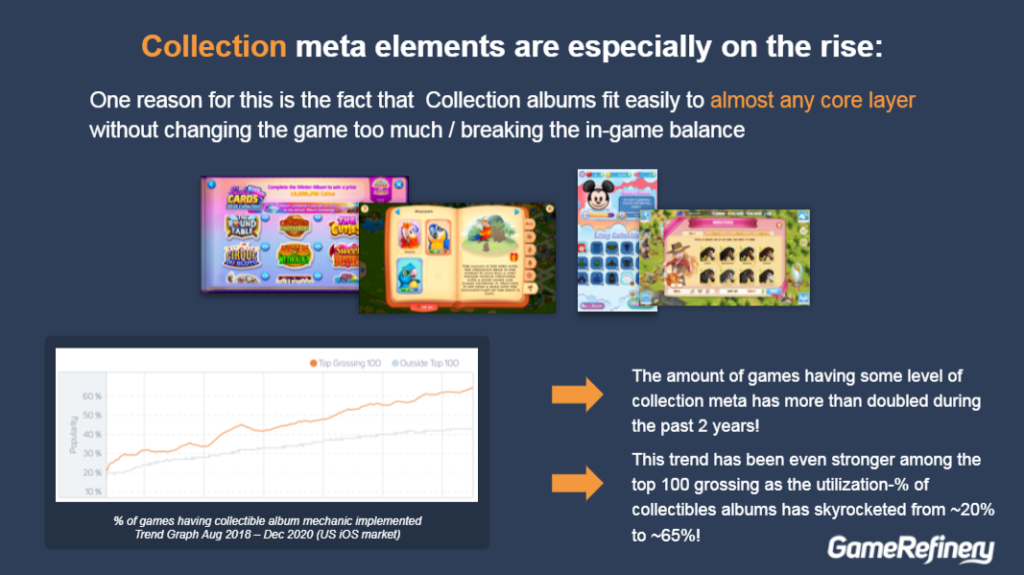 When asked why add meta elements to casual games at all, Heikkinen replies as follows:

meta mechanics add an additional monetization layer to the game, sometimes without even affecting the core;

While it is possible to integrate meta mechanics into a game with almost any core, the key to success is finding the right mix of meta elements and the core experience. As one of the examples, Heikkinen cites Coin Master, which combines the slot (casino) core gameplay with collection and light construction. 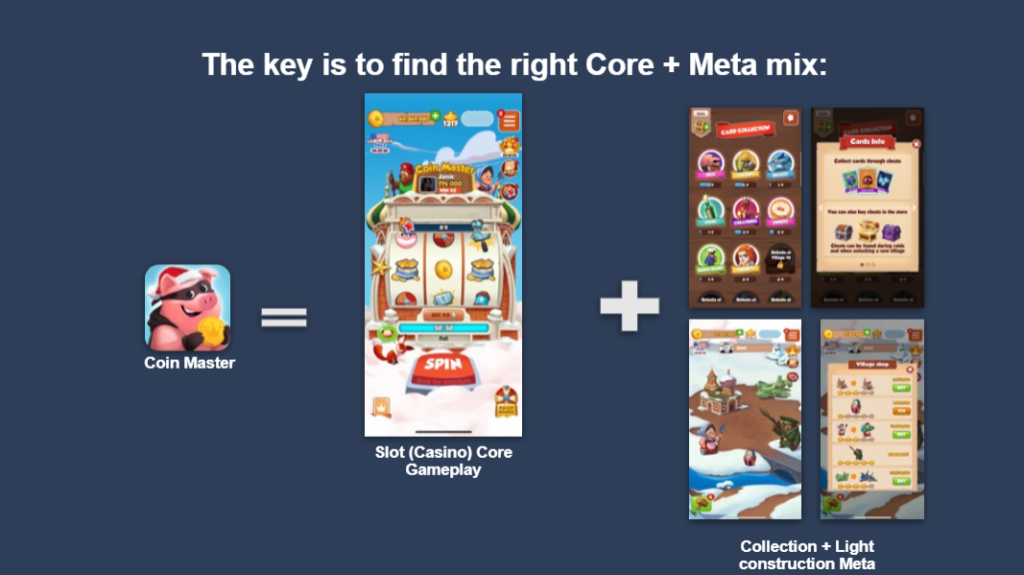 But it’s not just these four types of meta layers that are trending in casual games. Social mechanics are also growing in importance. These elements have usually been limited to sending hearts, emojing and visiting other people’s farms / cities. Today, however, deeper social features are becoming relevant. According to GameRefinery, 50% of the top match-3 games in the US currently have team mechanics. This is a 23% increase from the previous year.

And, of course, when it comes to the trending features, Season Pass deserves a special mention. The mechanic made popular by Fortnite is becoming more common in casual games. Over the past year, the number of casual games with season passes in the US top grossing games ranking has grown 26%. 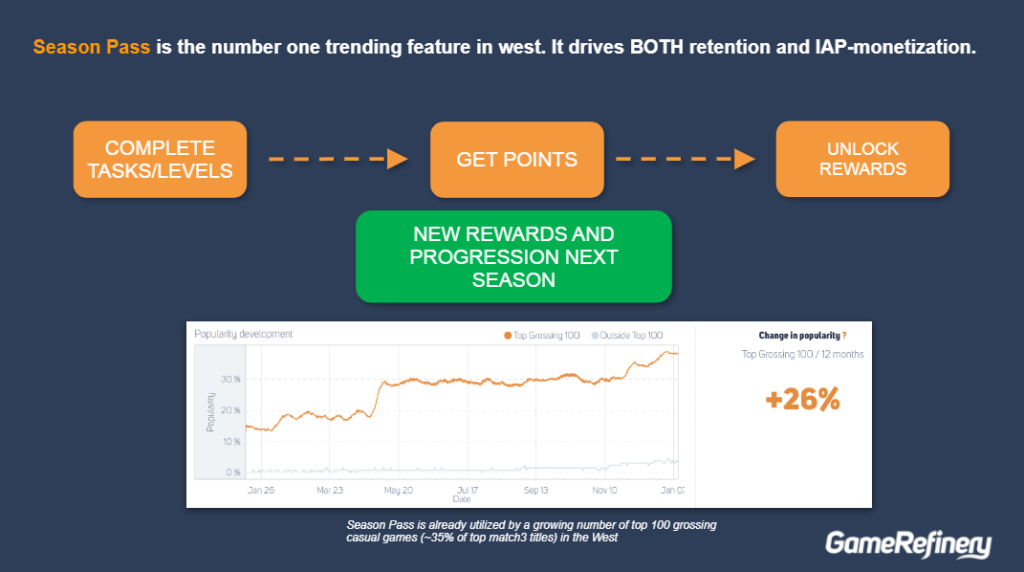 According to Heikkinen, adding the above mechanics can boost both retention and IAP monetization. In some cases adding them does not even require changing the core game. Although, of course, it’s important not to upset the game’s balance (a large number of free rewards in exchange for progression will definitely have a negative effect on monetization).

The analyst also shared the percentage distribution of other popular meta mechanics in the top 20% of games: