SuperData: Cyberpunk 2077 had the biggest launch month ever in terms of digital sales

CD Projekt Red has sold 10.2 million digital copies of Cyberpunk 2077 in its launch month, according to SuperData. It became an all-time record and contributed to the massive growth in digital sales on PC. 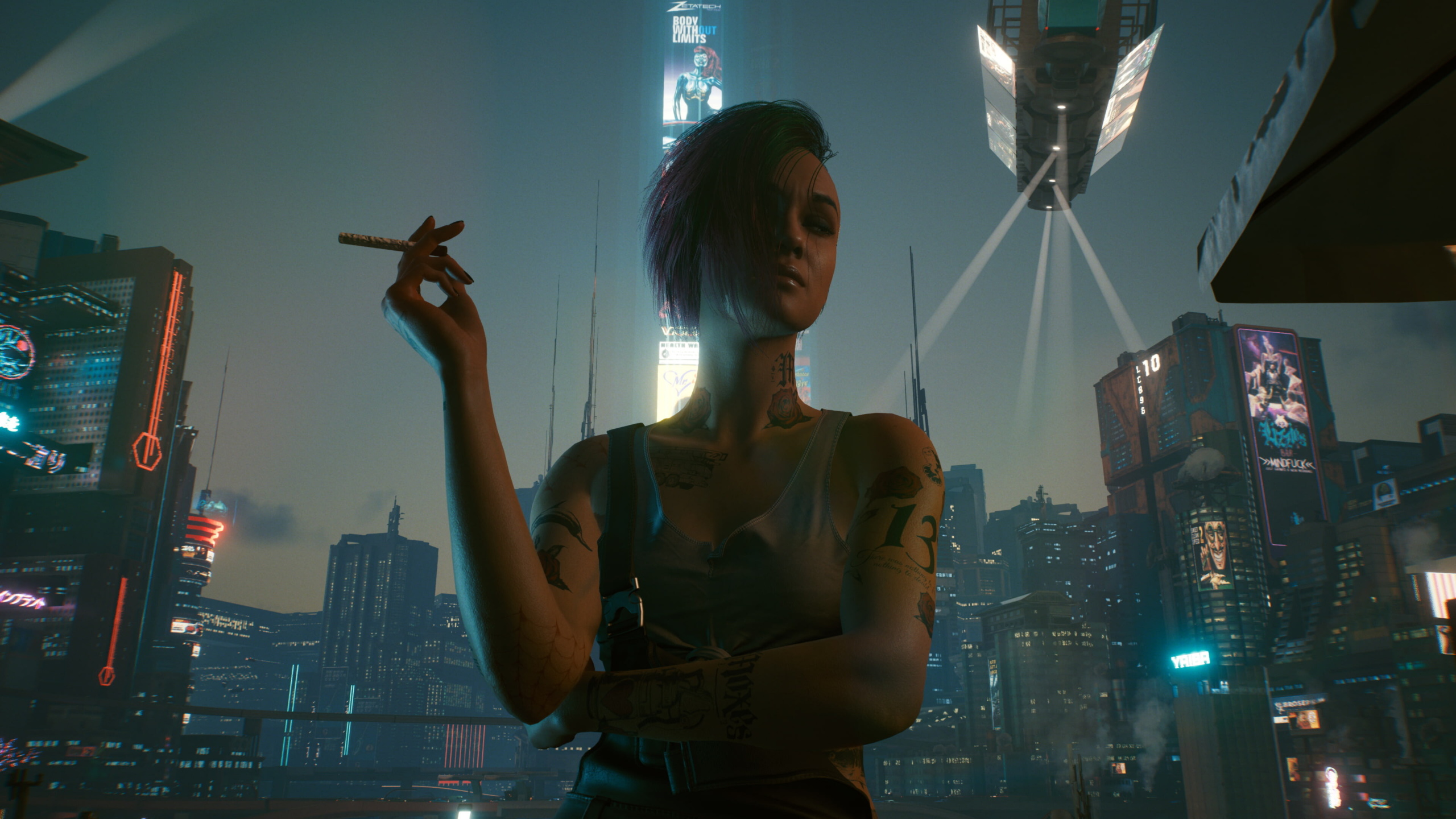 Digital games sales in December totaled a record-breaking revenue of $12 billion. SuperData’s recent report claims that Cyberpunk 2077 was a major factor in PC earnings jumping 40% from the prior year.

While these estimates include refunded digital copies, the analysts note that it “did not substantially affect the game’s aggregate sales.”

80% of Cyberpunk 2077’s digital sales were on PC. The game still managed to become the third best-selling title on consoles despite the technical issues and its removal from PlayStation Store. 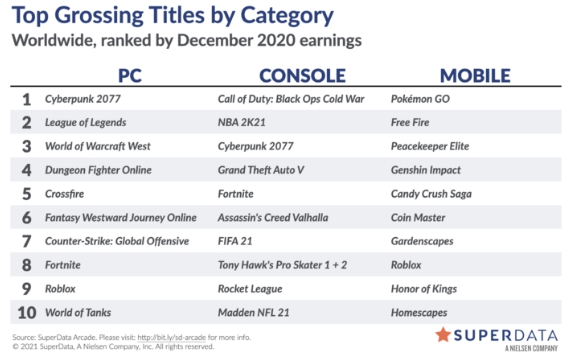 Fortnite and Grand Theft Auto V also had a successful month. Epic Games’ hit saw the highest earnings since August 2020, thanks to the Marvel Comics event, while the release of Cayo Perico Heist for GTA Online resulted in the game’s highest monthly digital revenue.

Last year’s hit Among Us fell from its November peak in terms of player count, but it still was 2.8 times as popular as Roblox, the next game in terms of popularity. The title also launched on Nintendo Switch, selling 3.2 million copies.