After Sony denied the request from the Return of the Obra Dinn devs to put their game on sale, other creators took to forums and social networks to discuss Sony’s “weird” relationship with indies. 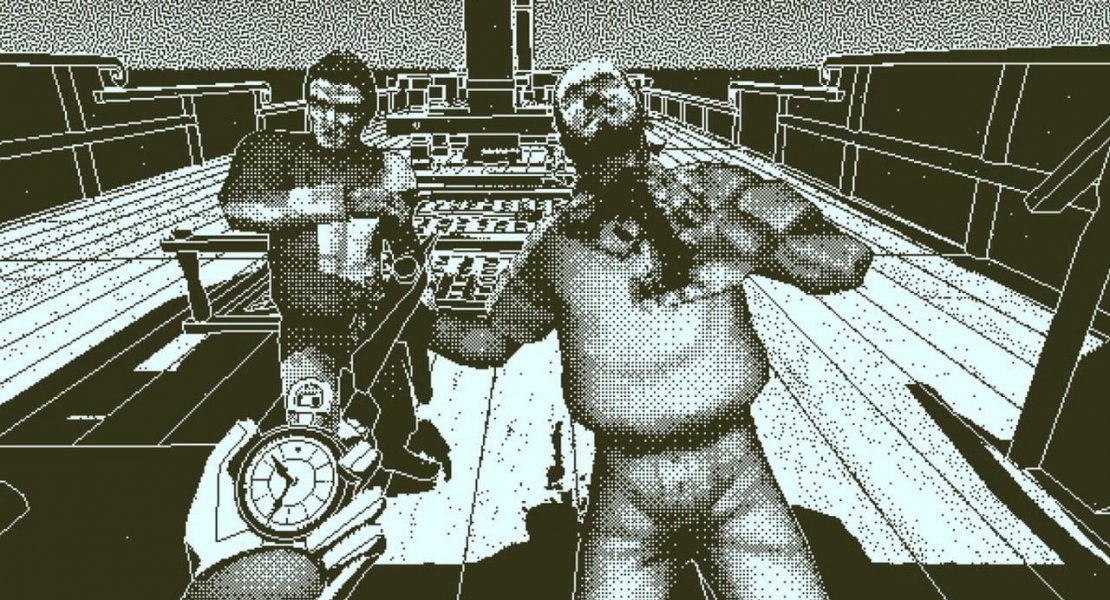 Lucas Pope, the maker of indie detective game Return of the Obra Dinn, wanted to discount the title for its two-year anniversary. From October 16 to October 18, a 50% discount was offered across all platforms except PlayStation .

When asked by a Twitter user if the game would be discounted on the Japanese PS Store, Pope replied shortly, “Sony denied my request to discount the game on PS4.”

The situation has generated a lot of discussion on the ResetEra forum. User Akumatica posted a compilation of tweets from other indie developers who were in a similar situation.

According to Breton, small indie studios get up to 90% of their revenue from sales, which, in the light of Sony’s attitude, makes it impractical to launch on PS4.

User GungJoe argued that Sony sticks to “the ‘group’ sales strategy, clustering sales together because they feel that this draws more consumers to the store who in turn view more sale items and buy more games. As such, developers can’t individually adjust the price of their game, they can request to have their game featured in one of those upcoming sales.” However, user NewDust noted that the company has no problem putting their own games on individual sales, like they did with The Last of Us Part II from October 16 to 20.

Some users have even tried to get a comment from Shuhei Yoshida, who was put in charge of PlayStation Indies last year. However, he is yet to respond to this.