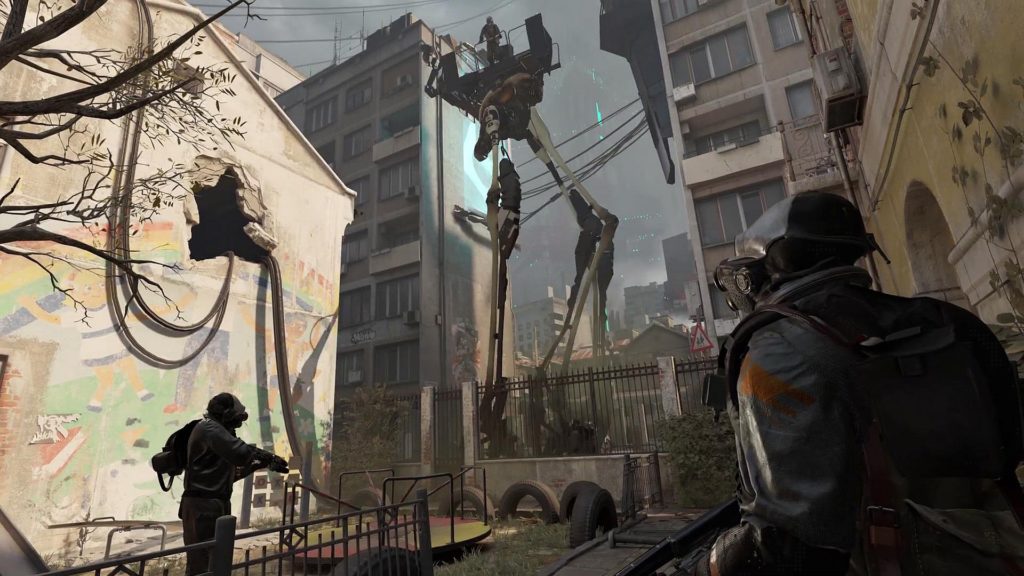 That’s up from 1.29%, according to UploadVR, suggesting that Alyx, which came out on March 23, brought about an almost 50 percent increase in the number of Steam users with VR devices.

If Steam has around 100 million users, that means roughly 2 million of those own VR hardware.

In March, Half-Life: Alyx sold 860 thousand copies, according to SuperData. The figure could have been even higher if it had not been for the shortage of VR headsets due to coronavirus.

The most popular VR headset on Steam is  HTC Vive (it accounts for 26 percent of VR users). It is followed by Oculus Rift S (22 percent). The announcement of Alyx also boosted the sales of Valve’s own VR headset, Index.